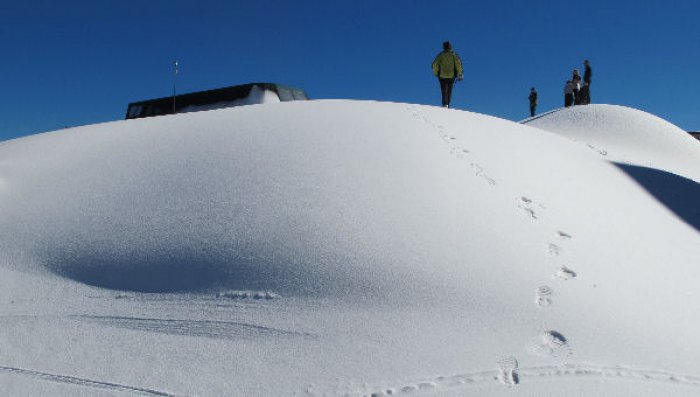 “If there could be a silver lining to the huge storm that impacted so many people in our region at the start of the month, it’s that our mountains, which experienced a warmer, shorter than normal winter last year, received over two feet of heavy snow with which to open our businesses and invite guests to our region,” said Frank DeBerry, President and COO of Snowshoe. “With cooperating cold temperatures we’re able to build a snow base and start spinning the lifts in time for a much needed Thanksgiving holiday weekend for many.”

Previous Post
Fallen Oak Bed & Breakfast
Next Post
Snowshoe will open for the 2012-2013 ski and snowboard season on Wednesday Nov 21, 2012!