Sights and Sounds from Sunday 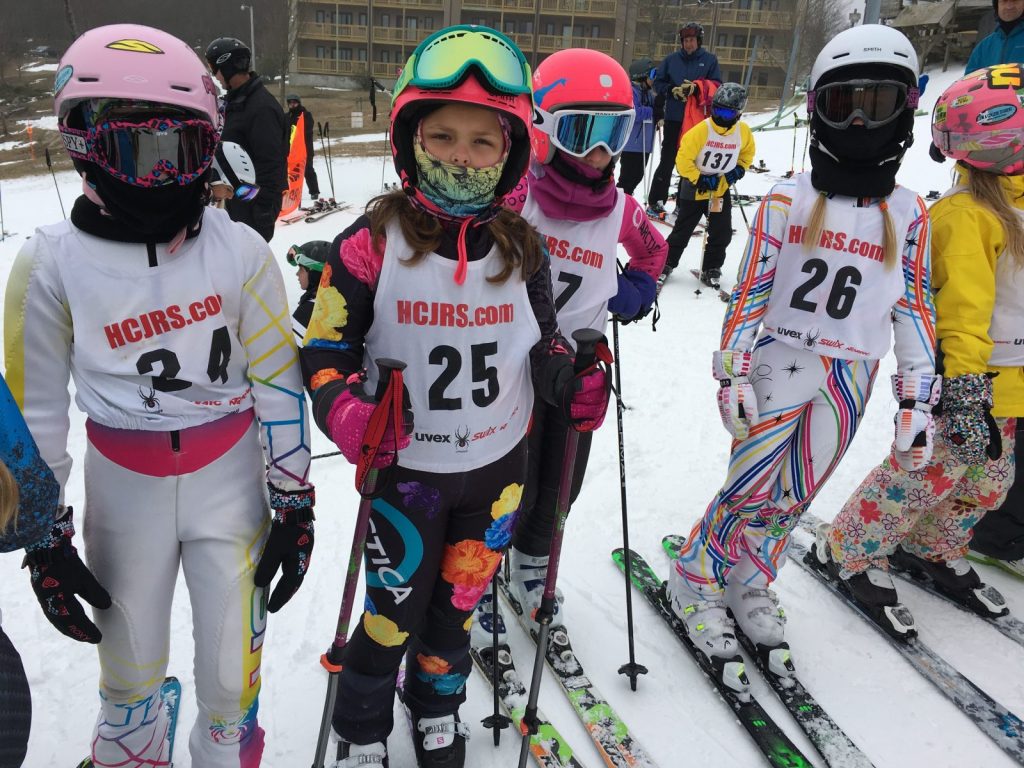 We had a few photos submitted and posted from yesterday that we thought we’d share.

Sugar Mountain hosted the High Country Jr Race Series and Hope Caroselli sent these photos in. We noted on Friday that Sugar was hosting the event and that they promoted it as being held on Oma’s Meadow (the old Big Red slope) but as of Friday there was very little to no snow on that trail. That’s yet another testament to the snowmaking prowess that Sugar and all of the ski areas have in that department as the well-timed cold snap allowed Sugar to focus the snowguns on Oma and they had the trail ready for the race event.

We trained the Sugar Ski & Country Club webcam on the back side of the starter shack and noticed that Sugar had worked to cover about half the normal width of Oma’s but it was enough to host the event and nobody was complaining.

Here are some nice shots taken and sent by “one of the moms” – Hope Caroselli.

The photo below was sent to me by someone who didn’t tell us who they were but that they had seen this photo somewhere. It is a photo from this past week atop Beech Mountain Resort and the emailer said is was titled, “Let Your Inner Child Out”. 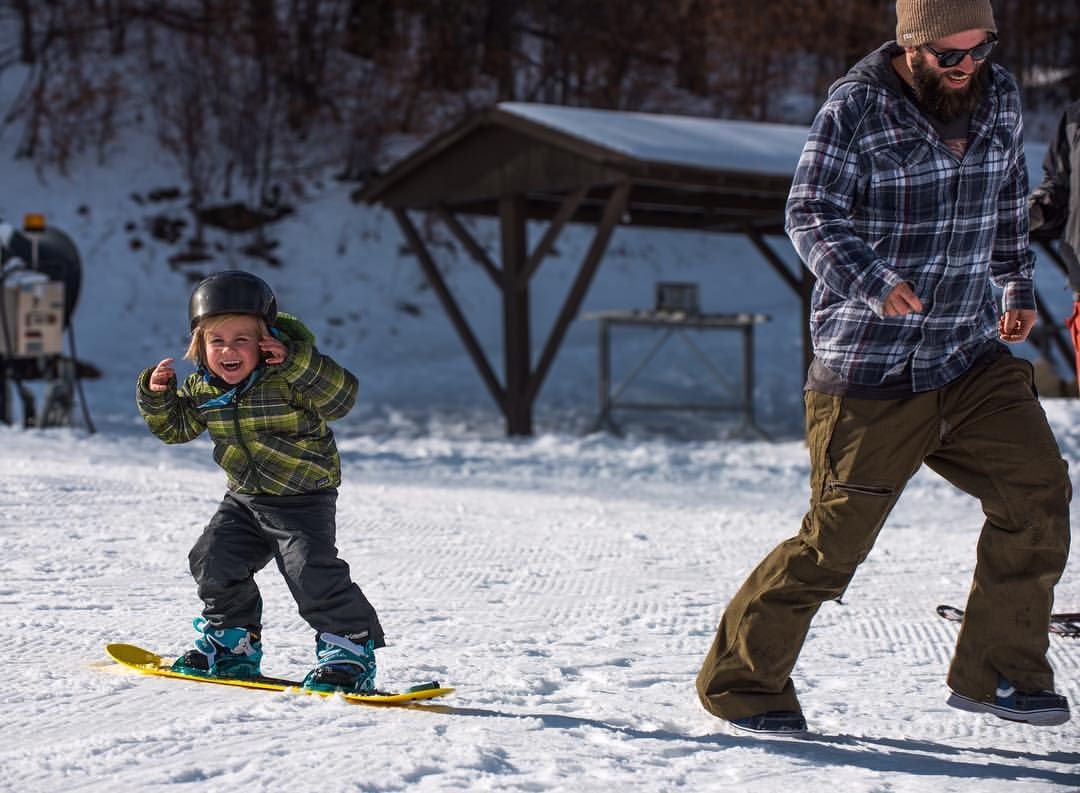 Previous Post
Get 20% Off Snowshoe Lodging, Get Free Sunday Lift Tickets and a Chance to Win a Season Pass!
Next Post
What a Weekend It Was!