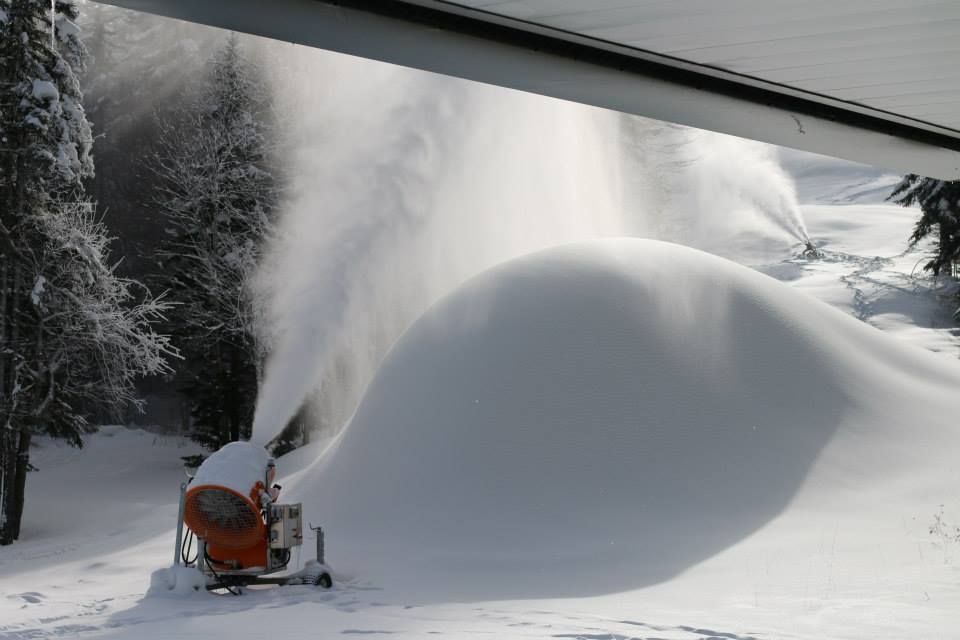 The season is in full swing now…well kind of.  We’re into December now and I’m pretty sure the general consensus is that the Thanksgiving weekend was a success at the ski areas.  It was one of the better ones in recent memory as we had some fresh snow on Wednesday and Thursday and then the weather cooperated all weekend long.  Perfect.

There’s a few trip reports over on the messageboard, including my own from Thursday at Sugar.  Fresh snow on Thanksgiving made for a heck of a day.  Here’s a GoPro clip from Gunther’s Way in the morning.

If you haven’t already seen our opening day gallery from Beech Mountain, you need to check it out now.  That video gets me every time.

I admittedly didn’t pay too much attention to things over the weekend.  I hurt my back snowboarding so I was glued to the couch watching soccer and football all weekend.  I’m just scanning through social media this morning though and I found a couple of nice galleries on Facebook.  Here’s a nice collection of photos from Snowshoe.  It looked fantastic up there!

In Virginia, Wintergreen was looking in midseason form.

The week ahead looks like it’s going to be a challenging one.  I was going through the snow report this morning and the ski areas must be thinking the same thing, because several of them are closed until the weekend.  Winterplace, Massanutten, Wintergreen, Bryce, and Wisp are all closed until Saturday, so just a heads up on that.  Cataloochee, Beech, App, Sugar, Snowshoe, and Canaan all remain open for business.

Fortunately, the combination of weeks of snowmaking and natural snow last week has allowed for some great early season base depths.  Milder weather is in the forecast this week, including some underdeveloped snow, so hopefully things will hold up over the coming days.  Don’t get too bummed, it’s only the first week of December and up and down weather is to be expected.

Finally, if you haven’t checked out the first edition of Joe Stevens’ column yet, make sure you do!  It’s a good read.