I’m Ready for This February to Be Over 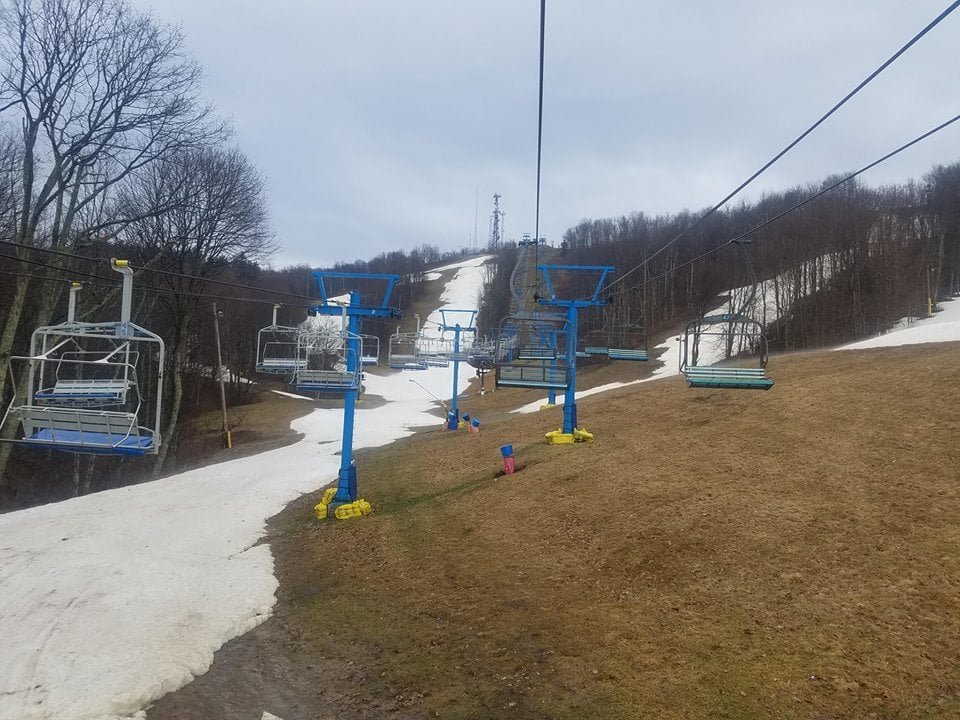 I don’t know about you all, but I’m ready for this month to be over.  It has been absolutely terrible for snow lovers and that is evident when you take a look at the snow reports.  It’s February 26th and we only have 7 ski areas operating today.  This is my 8th season now here at Ski Southeast and while I admittedly have a terrible memory, I’m thinking that has got to be some kind of record.  Several of the resorts not operating today are doing so on a temporary basis, and if/when they open back up on Friday the weather might be much, much better.

We saw another few resorts close up shop this weekend.  The Omni Homestead concluded their season as did Beech Mountain Resort.  Massanutten is holding out hope and simply saying they “suspended” snow operations for the time being, but more than likely they are done for the season as well.  In addition to those three, Canaan Valley, Timberline, and Winterplace will stay closed Monday to Thursday this week.  They hope to re-open on Friday but that is weather dependent of course.  The forecast looks much better for the weekend and they all three are forecasted to see snow on Friday, which we’ll talk about in a minute, so hopefully they can hold on between now and then.

That leaves us with 7 open resorts.  App, Cat, and Sugar remain open in North Carolina.  It really hit me this weekend just how bad things have been when I saw some videos from App and there was no snow at the top of Big Appal and Appal Jam.  You can always count on App to have a huge base but even they too are struggling.  Cataloochee has ended night sessions and is being ridiculously transparent on their snow report.  Sugar is open as well but Northridge and Switchback must be mud because the high speed 6-pack lift isn’t open.

Head up into Virginia and only two ski areas are open today.  Bryce Resort is operating with 5 open trails.  Things look decent out there all things considered but even so the 42″ reported base depth definitely isn’t accurate.  They’ve only updated the snow report about once a month this season it seems like.  Wintergreen made the decision to stay open this week on a shortened schedule.  They’ll be skiing Monday-Thursday from 9am-3pm each day and are offering half day tickets for $29 or full day tickets for $39.  They posted a nice little video showing that the stoke is still high out there.

Snowshoe is the only open ski area in West Virginia this week and continue to have the most open terrain in the region, even if they’ve lost a lot in recent days.  The top of the mountain looks rough, but take a look at the Boathouse Cam and things look much better at the bottom.  They still have some THICK slabs of snow on the 37 open trails and I am super pumped to get up there this weekend.

We still have a few days left in February, but it’s already been a historical one in terms of the temps.  I decided to take a look at the Banner Elk (near Sugar Mountain and Beech) and Snowshoe weather stations to see just how mild it has been.  The numbers are impressive.  The Snowshoe station’s data goes back to 1975, so 43 years, and this February has been the warmest in that entire span.  By over a degree nonetheless, and we still have a few days left. 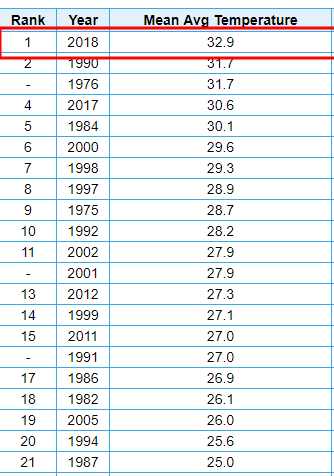 The Banner Elk station has data that goes back all the way to 1908, so to see that this February is the 4th warmest during that timespan is even more impressive in my opinion. 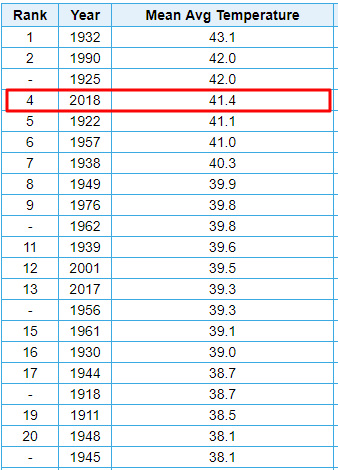 Once the calendar flips to March later this week it looks like we’ll see colder air return.  Snowmaking is a possibility for many ski areas this weekend but I am unsure of who will fire up the guns this late in the season.  We have some more mild and wet conditions between now and then and so the snow will be even leaner by the time Friday rolls around.  I can’t imagine it makes sense financially to make snow in March when you’d be close to starting from scratch.

We could also see some appreciable natural snow up into West Virginia on Friday and Friday night.  The weather models are suggesting some good things for our Summit this weekend, so we’ll just have to keep an eye on things and see how the forecast evolves.  I’m sure Panovich will have an update in the coming days for us all.

All in all, it’s another tough work week ahead for the resorts.  It won’t be near as warm as last week, but it won’t be cold either.  We’ll just have to wait and see who can eek things out until we get to the weekend.