It’s “Opening Day EVE!!!” for Ski Resorts in North Carolina and the Southeast!!! 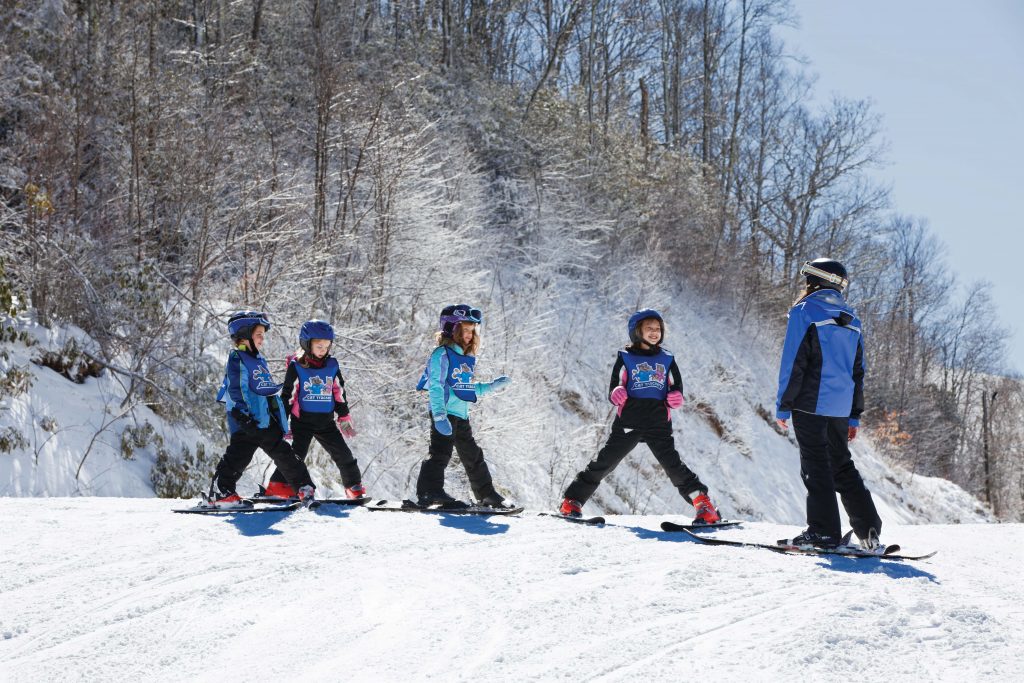 We reached out to “the usual suspects” that would potentially open first this season. Those resorts are Cataloochee Ski Area in Maggie Valley and Sugar Mountain Resort in Banner Elk to see what their plans are. We also reached out to Beech Mountain Resort as all three resorts began making snow on Saturday when temperatures plummeted to below freezing MUCH EARLIER than forecasted.

Cataloochee Ski Area WILL BE OPENING AT 9AM MONDAY MORNING!!!

I received this excited email just six minutes after they made the decision to open:

Moments later, we got the official announcement:

Maggie Valley, NC – Cataloochee Ski Area in Maggie Valley will be opening for their 56th season on Monday, November 21, at 9:00am.  Skiing and riding will be from 9:00am until 4:30pm on Monday.  Cataloochee will be open for daily operations until their planned closing date of March 26, 2017. For an up to date snow report and more information, visit www.cataloochee.com.

Beech Mountain’s Talia Freeman let us know that they WILL open a bit later in the week to insure the best opening day product.

…or at least we think they will. Sugar has not made it official and they declined to comment or answer our inquiries about making Monday opening day for fans of Sugar.

We had loosely planned on being at Sugar to broadcast LIVE but since they didn’t answer our requests, we’re heading to Cataloochee where we KNOW the season will begin tomorrow!

However, we cannot imagine a scenario where Sugar would let Cataloochee beat them to the punch and not open tomorrow. In fact, chances are Sugar will open 30 minutes prior to Cat and claim “The first ski resort to open in the Southeast and mid-Atlantic.”

Kenny Griffin and I will be hosting a LIVE BROADCAST from Cataloochee Ski Area on Monday AM. We’ll be broadcasting live around 8:50am or so. Join us!

WHITE OUT CONDITIONS AT SKI AREAS 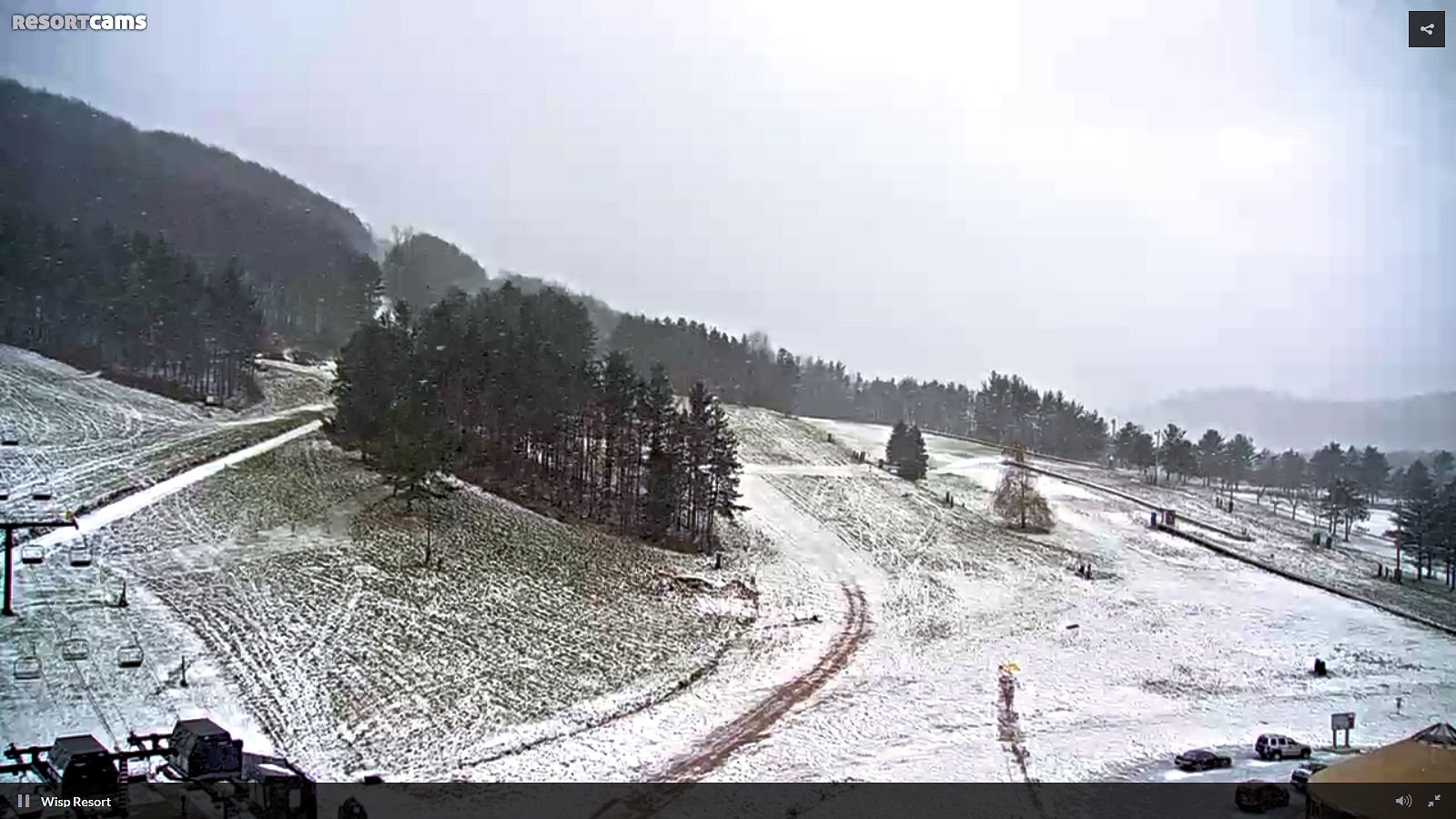 All of the ski areas are making snow this morning with overnight lows dipping 16° at Sugar, 17° at Snowshoe and below freezing everywhere.

One-half of the region’s ski areas ARE MAKING SNOW and Snowshoe, Canaan Valley, Timberline and Wisp Resorts are ALL GETTING NATURAL SNOW THIS MORNING!

RESORTS THAT ARE MAKING SNOW!

Beech Mountain Resort will open sometime this week and they are making snow!

Snowshoe Mountain Resort is MAKING SNOW and GETTING NATURAL SNOW! Opens this week!

Sugar Mountain Resort is MAKING SNOW. No word on opening yet FROM Sugar or their website, but we have heard it from some pretty good authority that they WILL BE OPEN MONDAY MORNING.