Lindsea Lumpkin Flying High After Winning ALL FIVE EVENTS she was entered in for the USASA Rocky Mountain Series! Click for more information!

She finished the season ranked:

Ended her age group career with USASA with 6 National Titles, and 19 podium finishes out of 30 tries..

Previous Post
SkiSoutheast.com Awards for the 2010 / 2011 Season
Next Post
Lindsea Lumpkin is ALL SMILES After Winning ALL FIVE EVENTS she was entered in for the USASA Rocky Mountain Series! Click for more information! 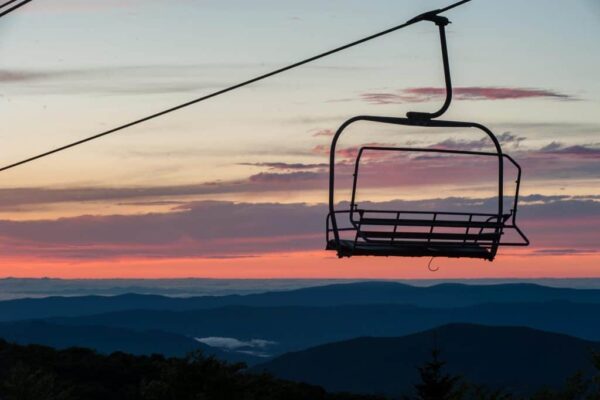 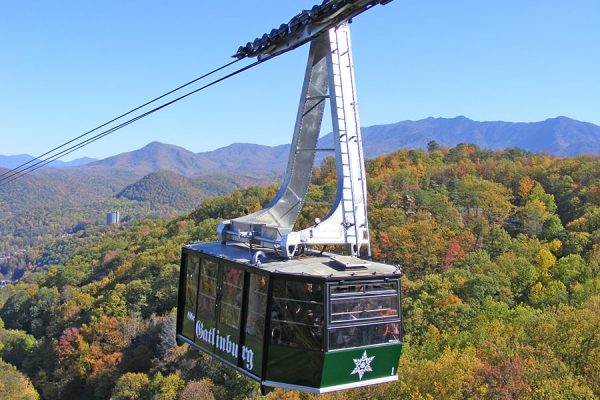 Ober Gatlinburg to reopen on May 22nd