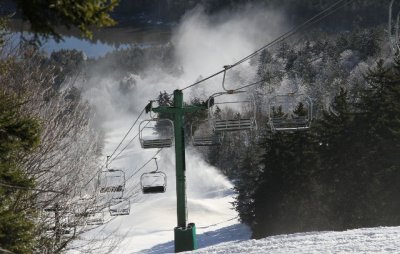 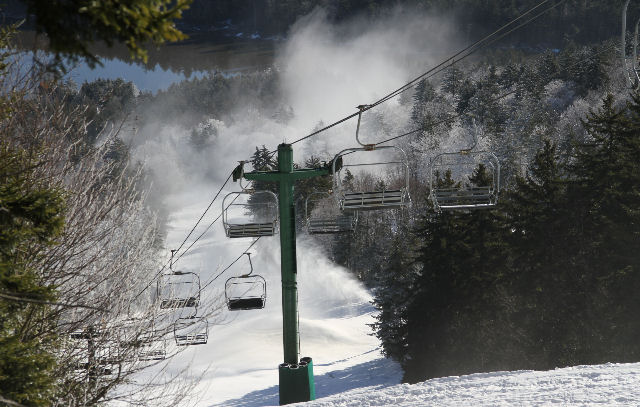 The #1 ski area in the southeast has set its official opening day as Wednesday, November 21st – matching Snowshoe’s earliest season start date in the last 15 years. Talk about a Thanksgiving treat! The resort’s 2012-2013 ski and snowboard season is starting with a bang, as they’ll have not one, not two, but THREE runs open.

The Snowshoe Basin area will be open from 9am to 4:30pm featuring two top to bottom runs and three lifts (Ballhooter, Powder Monkey, & Skidder). What’s more, the Silver Creek area will be open from 2pm to 9pm featuring one run and lift (Mountaineer) – this park typically doesn’t open until mid-December. “This fresh snow combined with our snowmaking capabilities has put us in great shape for the early ski season and we think we just might be able to add [Silver Creek] to the mix earlier than ever," reports Frank DeBerry, President and COO of Snowshoe. 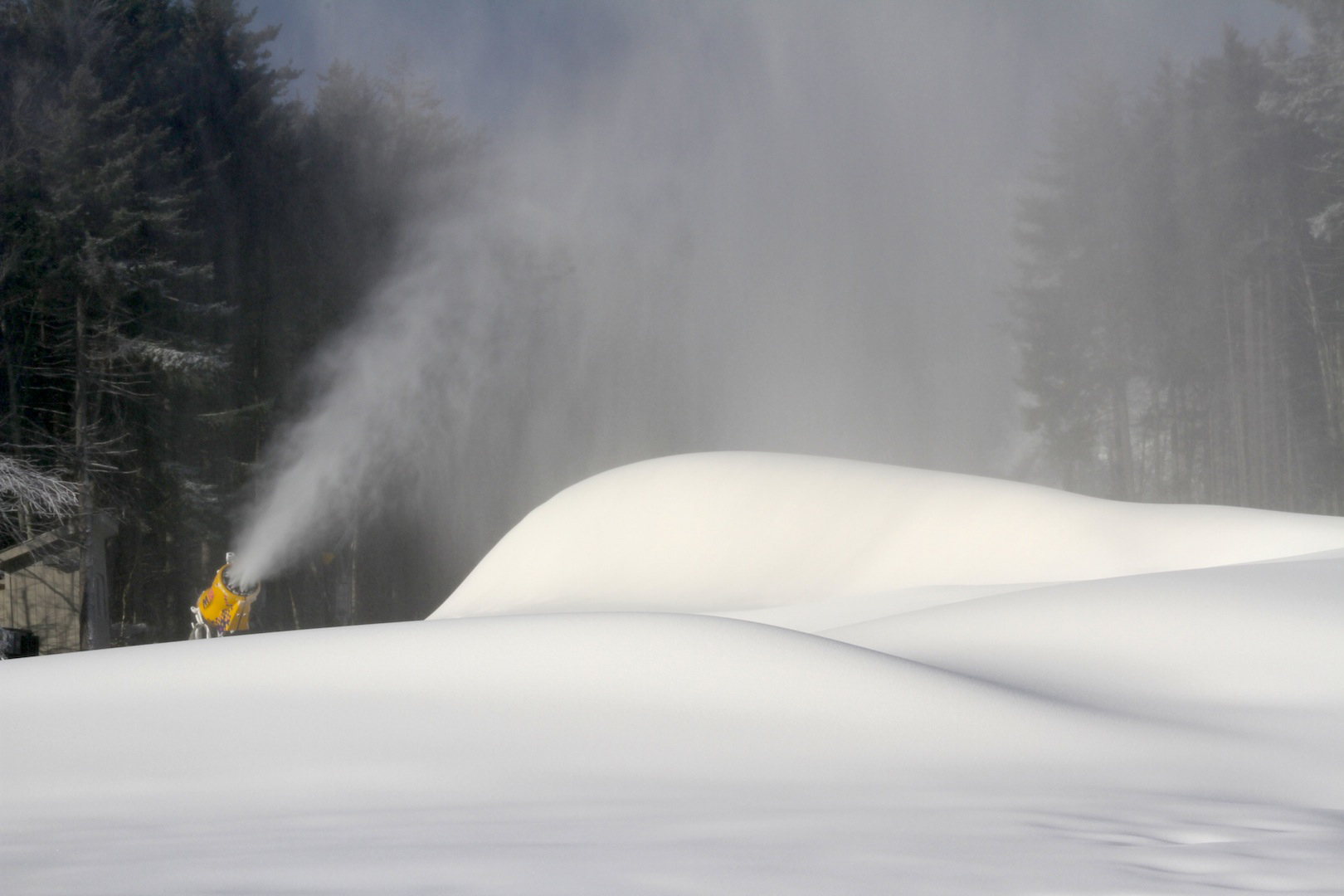 According to the press release, "Snowshoe officials credit over two feet of natural snow and excellent snowmaking conditions for the great early opportunity." It’s no question that Hurricane Sandy did a lot of damage, but at the very least, the snow she left behind on Snowshoe’s slopes is something we can be thankful for. DeBerry adds, “With cooperating cold temperatures, we’re able to build a snow base and start spinning the lifts in time for a much needed Thanksgiving holiday weekend for many.”

At this time, the resort has not determined when it will open up total terrain, but they have an optimistic outlook. Officials will be monitoring weather forecasts and patterns and recommend fans to check their website and Facebook page often. 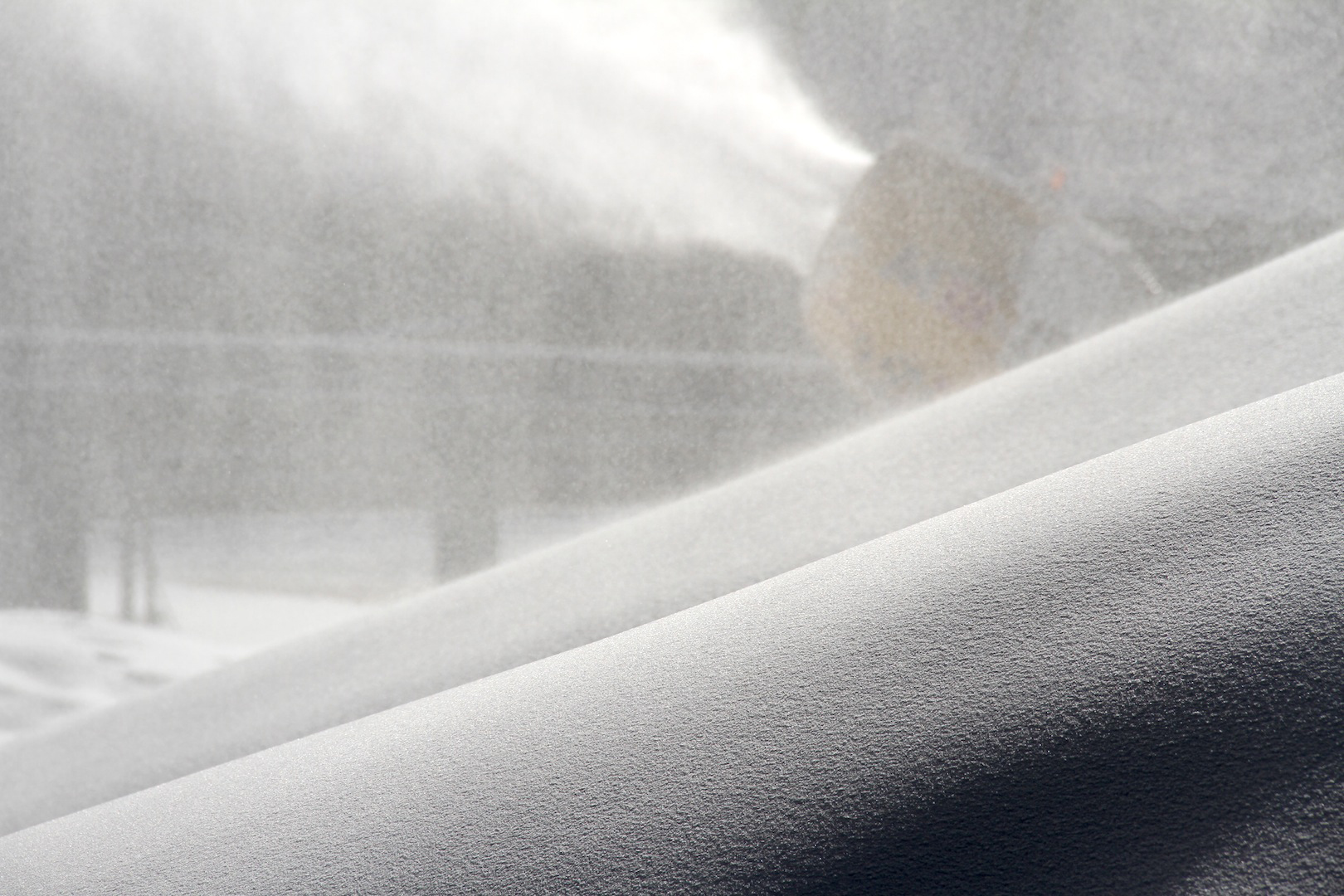 As if opening the slopes wasn’t exciting enough, Snowshoe has announced many more of the day’s perks. Their brand new winter zip line will open on Wednesday, as well. The morning of will include a FREE pancake breakfast from 8 to 9am at the Junction. And those present at the rope drop have a chance at winning some pretty cool prizes.

Snowshoe is also offering a new $99 Early Unlimited Pass on sale through Friday, November 23, and valid through Christmas Day. To purchase your pass, visit www.snowshoemtn.com, or call the resort’s reservations center at 877-441-4386. 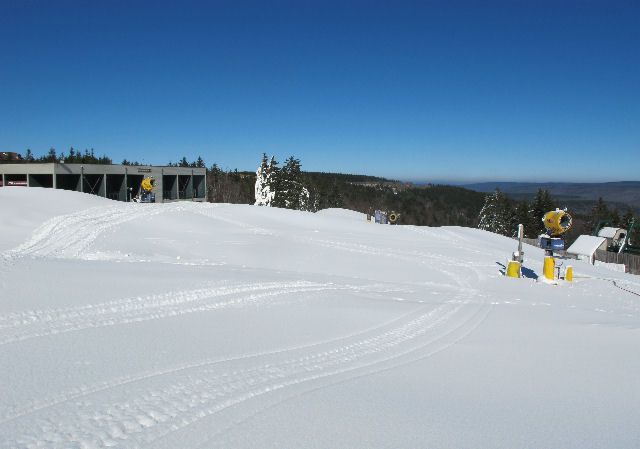 Last but certainly not least, there is a “3rd Night Free” lodging opportunity available to those who visit over the Thanksgiving holiday period. "The buy two nights, get the third night free is good for arrivals starting Tuesday, November 20th thru Friday, November 23rd," as stated in the Press Release. You’ll want to call the reservations center at the number shown above for availability and details.

If this doesn’t have you hyped and ready for Snowshoe’s 2012-2013 season, you probably need to start from the top and read this over again 😉 Or maybe you just need to click on the links below to watch Snowshoe’s Opening Day videos. There is certainly plenty to look forward to in the coming week, so get ready.

Email me your Trip Reports at [email protected].