IT’S ALL ABOUT THE MEMORIES 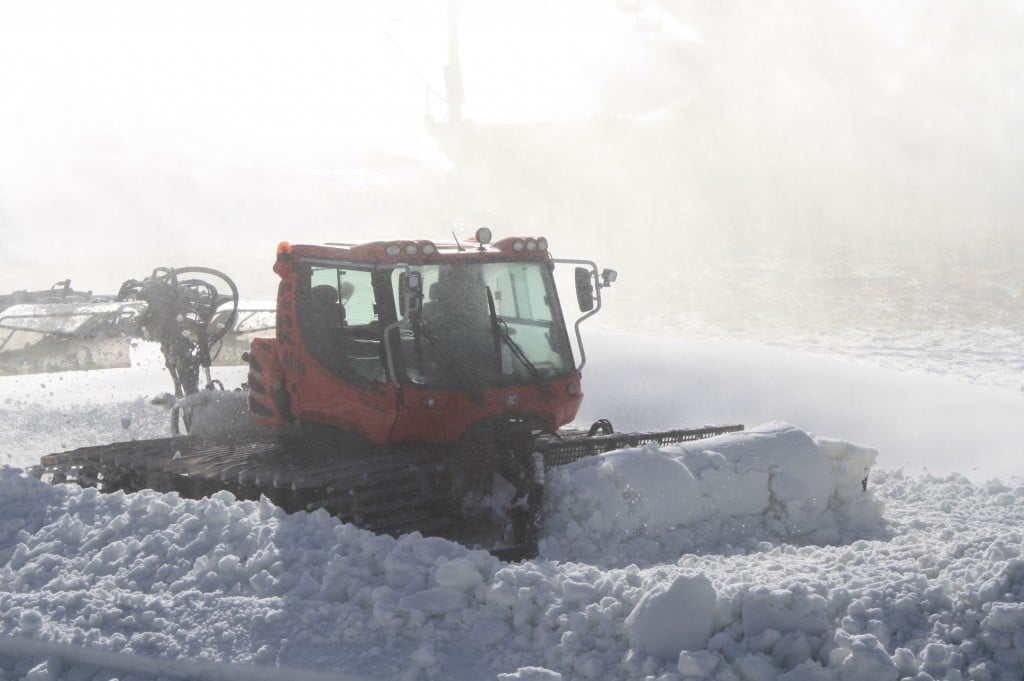 As I sit at my kitchen table ascribing this week’s column (early Sunday morning), my mind is wondering / thinking about the snowmaking that is currently going on at the majority of the ski resorts in the southeast and how much manmade snow has been put on the ground since late Thursday night and very, very early Friday morning.  If you are not amazed, you don’t have a pulse.

When I do something that keeps me out of my wife’s doghouse, she says she is going to put a gold star on my forehead.  Right now I want to put those same gold stars on the helmets or toboggans of every snowmaker in the southeast that have been puling double and triple shifts to get enough snow on the slopes so that visitors during this holiday season will be able to create those memories that will stick with them forever. 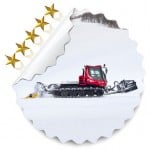 My “Attaboy Stickers” for Snowmaking Crews!

Okay I think I have just came up with the perfect sticker to give to those snowmakers that have been busting their butts the last couple of days.  Now stick with me for a second, you know those stickers that college teams give players to put on their helmets? That is what I am picturing.  But instead of little footballs or buckeyes, there will be little groomers or tower guns on the sticker.

Are you still with me on this one, good.  This is what I want you to do, I want you to check out all of the resort cams that Mike and his staff have set up at every resort in the region and let him know who deserves the sticker.  By the way, he doesn’t know anything about this idea and won’t until he reads the column.  You see I am going to see if skisoutheast.com will sponsor the stickers.  Seriously I believe I am onto something here, just try to keep up.

From here on out this season, I am going to announce at the end of the column who we (that’s me and you) think is doing the right thing to create memories for skiers, snowboarders and snowtubers visiting the resorts in the southeast.  After what I have seen in the last two plus days, no other region in this country can hold a groomers blade to our snowmakers from the southeast.

On the subject of snowmaking, if you heard a loud scream, I mean the type of scream when someone drags their fingernails across a blackboard, that was me last week when a reporter from a Clarksburg, West Virginia newspaper asked me how much “artificial” snow does it take to provide for skiing on the slopes.  I don’t have any hair on my head but if I did, every piece would’ve been standing straight up.  I took a deep breath and then gave him my coined answer for such an inquiry, “artificial snow is something you spray out of a can during the holidays, while the snow that is produced at the resorts is made with real cold water, mixing with real cold air at high pressure, which produces real manmade snow.  There is nothing fake about what is produced by every snowmaker out there.”

The news continues to get better as I write the column this morning, I just got a text message from Tom Wagner at Winterplace, letting me know they are opening for the season at noon today.  That’s great news because as of late Friday they were only tentatively looking to open on Monday, but because of their snowmaking power, they made enough snow to allow skiers and snowboarders to have some fun on the slopes today.

That’s the message right now from just about every resort out there is the southeast, snowmaking, snowmaking, snowmaking.  With that thought in mind if you are headed to your favorite resort in the next few weeks and the temperature is below freezing, you most important piece of equipment will be your goggles.  I don’t want to hear, and I mean not at all, any complaints about the resorts making snow during the day or even on open terrain.  Folks, this is their life-line and you just need to know, any chance the snowmakers have right now to make snow they are going to, no questions asked. 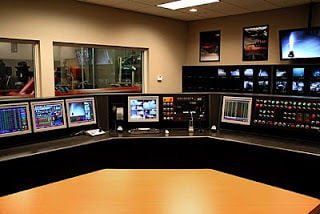 Actual photo of Wisp Resort’s State of the Art Pumphouse

Last week I sent Mike (you know this website’s editor) a note saying if we could be a fly on the wall right now at all of the resorts, we would see what war rooms look like in the ski industry.  Try to picture the following, a bunch of folks gathered around a big table with a huge trail map on it.  If that doesn’t work for you, think of a large computer screen projected up on the wall.  Now think about moving the snowguns around like artillery cannons, firing at the correct positions to cover the most area as possible.  Folks I know this is not war or anything close to it, I just wanted to give you a picture of what has been going on behind the scenes again during this extremely critical time for the region’s billion-dollar industry.

Now circling around to the main point of this week’s column.  All of the hard work by the snowmakers is going to help create memories for every person visiting every resort in the region this holiday season.  At the end of the day, isn’t that what it all about anyway, creating memories.  I told Mike (see reference above) during the week I was going to steal his making memories thought he wrote about in First Trax, as that hit home for me as I again remember those smiles on the faces of the little ones from down south seeing snow for the first time when they arrived at Snowshoe Mountain during my days there.  The look on their faces created a memory for yours truly that I will never forget.  Here’s hoping you are able to create some memories this holiday season.