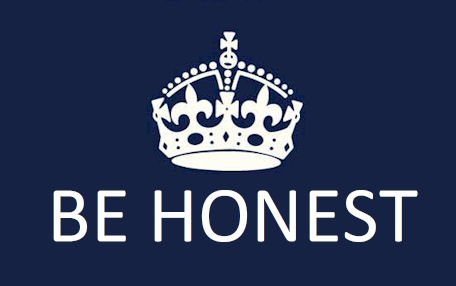 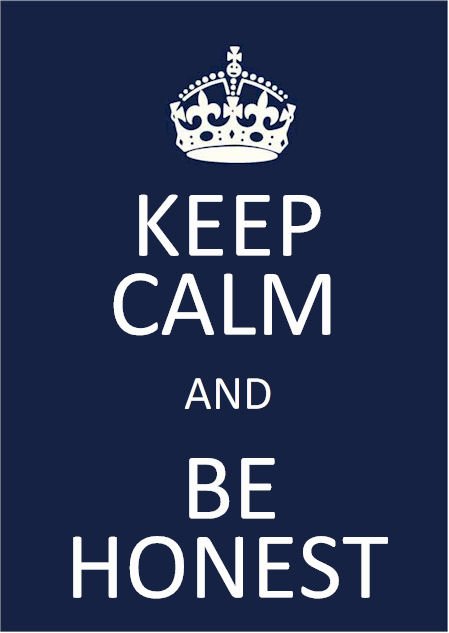 In my former life I took care of each day’s snow report for Snowshoe Mountain Resort twice a day for 16-seasons. Over that period, I took a number of body punches from the naysayers out there questioning some of my figures, like base, slope conditions and the amount of natural snow. From day one in November of 1990 I decided to always remember that I was once on the outside looking in and always wanted to portray a picture of what it really was out on the slopes. Was I always right, nope, but I wasn’t scared to change it after some firsthand product evaluation.

Through the many years of friendship between me and Mike Doble, you know the guy that sits in the big chair for this website, we have had many a conversation about what some reports were putting out there for their conditions. In fact as memory serves me, the first time I reached out to Mike it was about a comment he made about Snowshoe and needed to bring him up to speed on how I did things. I have always appreciated to shoot from the hip with Mike and vice versa and that’s the way this type of matter should be handled and that’s fine with us.

Getting to the point of this week’s column, Mike and I haven’t really had to have any of those, “Did you see what X resort reported this morning” this season and probably last season as well. I think the world of technology has finally caught up with every resort in the southeast and I think skisoutheast.com has been in the fore front of keeping all of them on their snow reporting toes. Full disclosure time, if you haven’t noticed there are ads for the majority of the resorts throughout the website and that hasn’t kept Mike and Kenny from calling a shape a shape when something stands out with any particular snow report. That creates credibility and that is what skisoutheast.com has throughout the industry. Just to be clear, Mike, for the most part, never knows what I am going to write about from week to week and did not put me up to my theme for this week’s column. It actually came to me while staring at the computer screen and the topic just reached out grabbed me. So put that conspiracy theory in your back pocket and sit on it.

There was a time what the best way to find out the real conditions at just about any resort in the country, not just the southeast, was to call a hotel front desk person located off the mountain or someone at a close-by restaurant, thinking you would get a real report. What most people didn’t realize is that reliable source also had a dog in the fight, so to speak. You see if a person thought enough to call them for a snow report, that would also probably stay at that lodging facility or eat at the restaurant. That means more business for them and money in their pocket. I hope you see where I am going with this, those so-called reliable sources probably weren’t shooting from the hip all the time. But they didn’t work for the resort so their word was golden. So it was thought.

I always tried to have fun with the snow report, believe it or not, I was the one to start calling rain “under developed snow.” Hey it was going to be not such a good day on the slopes, so if I could make someone smile or laugh with a tongue in cheek comment, so be it, let’s go forward. By the way, during my days at Snowshoe, there were very few and I mean very few sunny days reported. You see there was a time when the temperature was 22-degrees and sunny, which I reported and we got calls from folks down south worried that all the snow was melting. True story folks, because in their mind, despite the sub-freezing temperature, they thought the sun was going to melt the snow and there wouldn’t be enough for them when they arrived at the resort. I can’t make this up, I really can’t. So instead of sunny days, there were clear days and yes that made everyone happy.

Now back to the technology side of this column, a few years ago, gosh over a decade actually, Mike started toying with the idea of providing cameras to all of the resorts and provide real time images to his readers. I was at Snowshoe at that time and couldn’t understand why the powers to be didn’t jump on the idea. Let folks see for themselves just how much snow was on the slopes. No longer would skiers and snowboarders have to hope that what they were reading or being told was the real deal. First one resort came on board, then another and well as they say that got the snowball rolling and presto you can now see for yourself, what is actually happening at any given resort in the southeast. Until someone turns the lens downward, but that doesn’t happen very often and when it does I know they are called on the carpet for doing so by you know who. Yea, the guy in the big chair.

So during a very trying season in which this one has been for every resort in the region, the snow reporting for the most part has been above board. Congrats to the various snow reports for putting out snow reports that can be relied on by every skier and snowboarder. Yea, I know some reporters are still using two numbers for an average base, but at least you can see in real time, how things look on the slopes and make a honest decision on what resort to try out that day to have fun on the slopes. At the end of the day, most, if not all have learned that honesty is the best policy.

That’s it for this week’s column, next week will be my final column of the season, which means it’s time for my annual “Snowies”, I know you can’t wait. Just remember whether it be cold or whether it be hot, we’ll weather the weather, whatever the weather will be. Think about it! See you on the slopes.