A Great Start to the Weekend 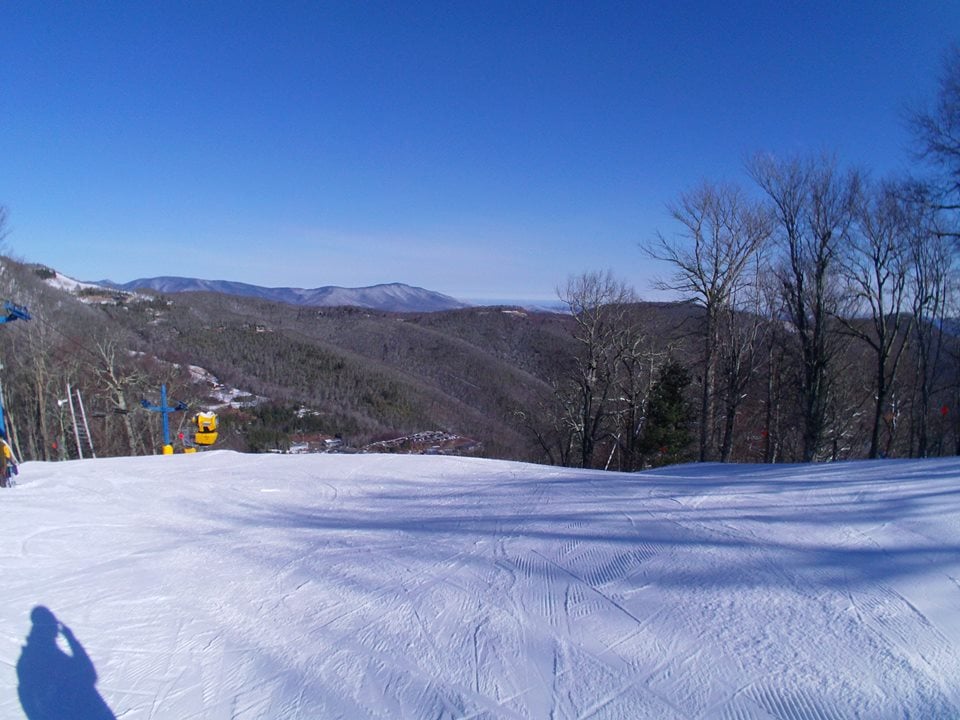 It sure is a wonderful end of the work week as sunshine is prevalent at just about every single ski resort in the region this morning, especially down here in North Carolina.  There is plenty of corduroy to be had today as evident by Beech Mountain’s Instagram post just a few minutes ago.

Once again today, temperatures overnight and this morning were all below freezing for the most part, but again we did not see snowmaking at the majority of ski areas.  The only two resorts who made snow overnight (or noted it on their report) were Wintergreen in Virginia and Snowshoe in West Virginia.  Kudos to those two.  I have been kind of surprised at the general lack of snowmaking this week, especially with the weather outlook the way it is for the second half of the weekend and into early next week.  I figured the resorts would want to reinforce their bases before some underdeveloped snow moves in.  Like I mentioned yesterday though, maybe I’m just paranoid and things will crank back up next week when it looks like we’re in for another cold snap.

Today looks like the primo choice for skiing and snowboarding this weekend.  Temperatures stay somewhat on the cool side which will keep the snow firm.  We’re going to see things warm up drastically this weekend though.  If you are out and about at the Virginia resorts tomorrow, it is most definitely going to be some spring conditions.  As Bryce Resort says on their snow report this morning…”I think it’s going to be a ski in shorts kind of weekend!!”  Temperatures up that way are going to hit the 60 degree mark according to the NWS.  Shed some layers!  Here’s a good little preview of what to expect up in Virginia.  Wintergreen has a new Mountain Minute update looking ahead to the weekend.

Elsewhere tomorrow, the West Virginia and Maryland ski areas will have a decent amount of clouds with temperatures in the mid to upper 40’s, and possibly hitting the 50 degree mark.  Not bad at all and it should be a pretty nice day.

Down here in North Carolina and at Ober Gatlinburg in Tennessee, weather conditions tomorrow look considerably more cloudy with even a stray light shower or two possible, nothing crazy though.

It looks like everyone will see some underdeveloped snow later on Sunday unfortunately.  Blah.  Check out the latest video from Brad Panovich below for a better look at things.

The second half of next week looks to see the return of coldddddd.  Don’t let the taste of spring fool you this weekend.  Winter is far from over. 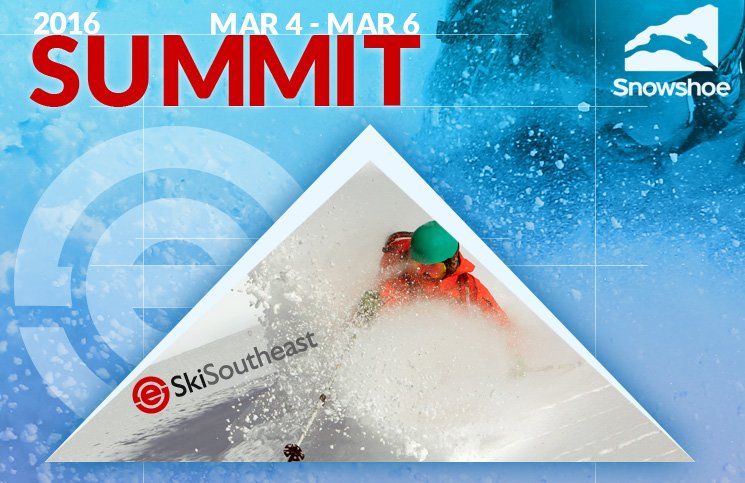 Remember how I said yesterday that Mike and I would probably be talking about the Summit everyday?  Well, here I am again just reminding you about it.  Two weeks from today it begins!  Sign up today and get discounted lodging, free lift tickets, and First Tracks on that Sunday morning where we ski and ride 30-45 minutes before anybody else is allowed on the mountain.

In just a couple of days we already have some pretty good numbers who have signed up.  I don’t have those exact figures as Mike is the one tallying things and I’m sure he’ll share them this weekend, but I’m pretty sure we’re up to at least 50 now.  Not bad for only 2 days in!

I did want to give an update about the discounted lodging.  It does only apply to the following locations….

Sorry about the confusion!  Let’s be honest though, those are the best spots on the mountain to stay and are right in or by the Village which is where you want to be!

Read all about the Summit and sign up today by clicking the link below! With it being Friday and what not, I thought I’d highlight a couple events that are going on this weekend.  First up is Beech Mountain where they are already in the midst of their Retro 80’s Weekend.  There’s all kinds of stuff going on to celebrate one of the weirdest decades ever.  Activities include live music, Pac Man contests, retro skiing (wear your 80’s apparel), and more.  I’ve been up there before on this weekend and it’s humorous to see some of the outfits on display.  I even took part in it a few years ago. 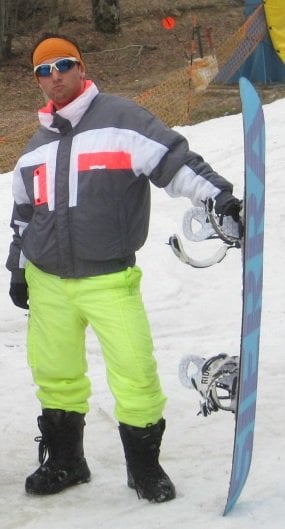 North Carolina’s ultimate test of speed, skill, and agility, is set to return to Beech Mountain Resort for the fourth consecutive year on February 20, 2016!  Everyone get stoked for another fun day of racing at the Beech Mountain Banked Slalom.

The cost is only $15 and it’s a pretty cool event to take part in.

Think you’re the best skier or snowboarder on the mountain?  Then head to Ober Gatlinburg tomorrow and let’s see how good you really are.  They are hosting the 1st Annual “King of the Mountain” tomorrow.

Ober Gatlinburg is excited to announce a brand new event for the 2015/16 ski season! The 1st Annual King of the Mountain competition will be held on Saturday, February 20th.  Modeled after the Freeride World Tour, King of the Mountain will combine technical skiing and freestyle creativity to determine the best on the mountain. The course will be on Mogul Ridge and the upper half of Castle Run and competitors will be judged on five categories and given 2 runs on the course. The event is free but helmets and waivers are mandatory. Registration will start at 10 AM at the Slope Gate and the event will run from 11AM to 1 PM, with awards immediately following the conclusion in “The Loft” Lounge at Ober.  We will be crowning a King of the Mountain skier and snowboarder as well as a Queen of the Mountain. Full results and scores will be available on our website.