Gearing up for the Holiday Weekend 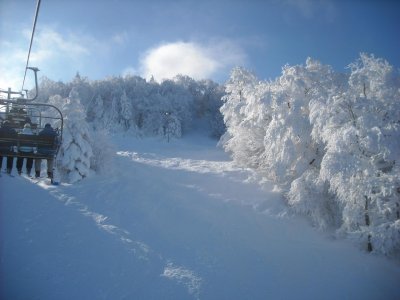 It started to flurry a little before I went to bed last night and there was a light dusting on the ground this morning so I was a little anxious to do the snow report to see if any of the resorts got snow. Beech and Sugar in NC both got about half an inch, and that's as far as that story goes. Not to worry, though; the rest of the week and weekend have something in store for us. 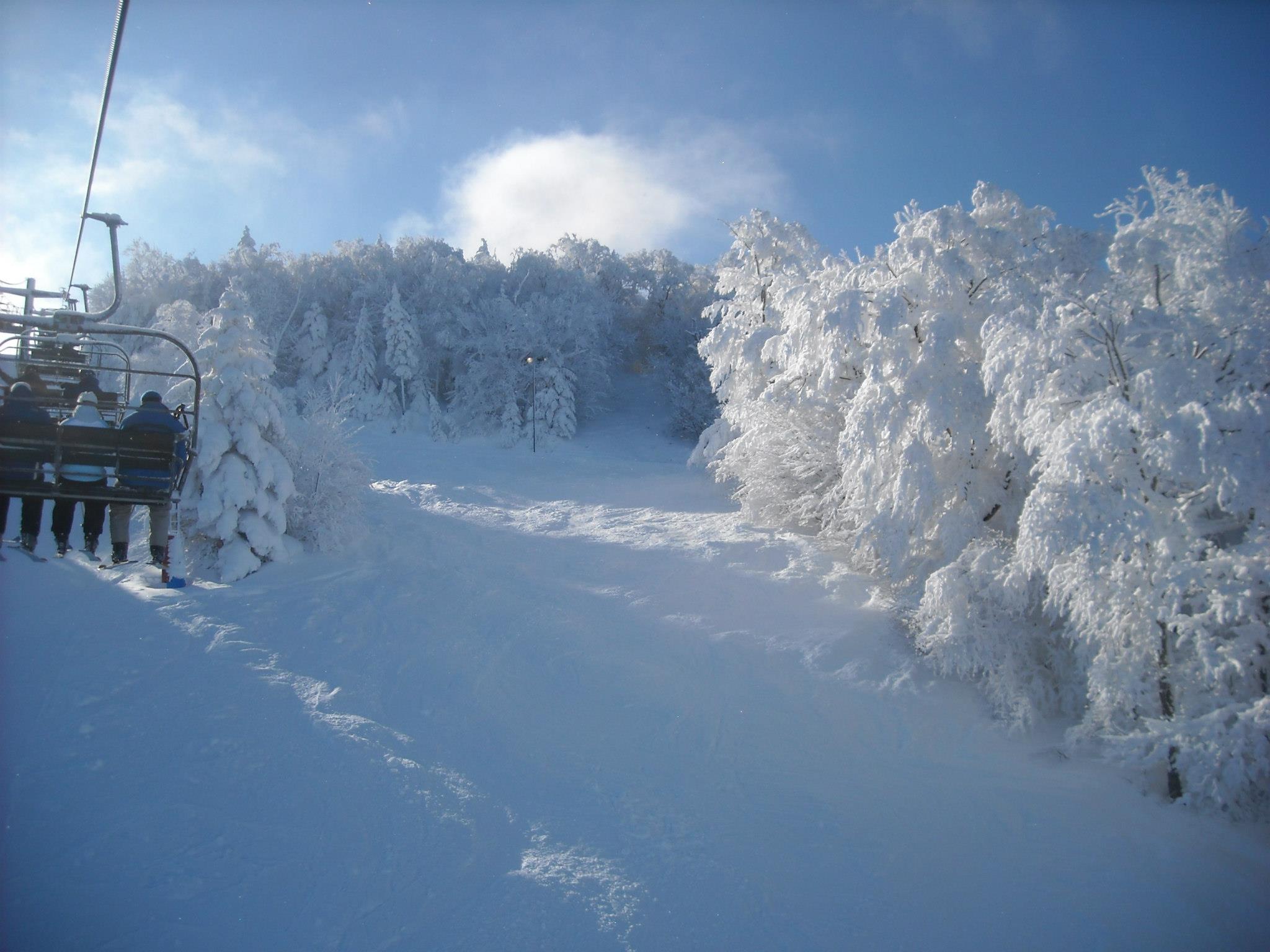 The temperatures did drop, no doubt, across the region, and a few places turned on the guns. Canaan is looking pretty nice! >>                I'm sure many more will follow suit shortly. They'll want to gear up for the holiday weekend. No, not Valentine's Day (though who says you can't find romance on the slopes), President's Day! Anyone now checking their calendar and wondering if you have off?

Speaking of Valentine's Day, quickly — we're doing a contest on Twitter featuring two free lift passes to winner's choice between Beech, App, and Sapphire Valley. The winner will be announced this afternoon, so get going!

Back to your schedule – if you do have off, you have plenty of time to plan your trip. You may even be lucky enough to catch a good deal. And if not, a weekday spent on the slopes is good enough, don't cha think? Especially a Monday!

Snowshoe posted on Facebook earlier today that "Amazing new deals are being added daily to our Snowshoe eStore. Lock in lift tickets and save up to 50%. http://ticketsale.snowshoemtn.com/"  See, told ya! 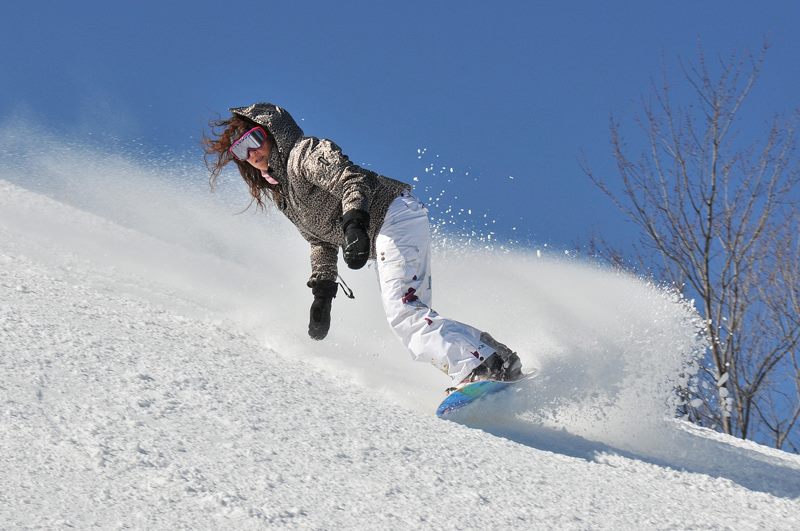 At Winterplace (image provided by them), you can ski FREE this Monday! For anyone who purchases a 3-day rental and a 2-day lift ticket for Saturday/Sunday, Monday is complimentary.

Also, nothing specific to this weekend, quite the opposite actually, but something new — Cataloochee is offering a FREE 1 ½ hour beginner lesson to all persons renting skis or snowboards every non-holiday Monday through Thursday. You can't beat that!

I know my articles have been on the shorter side, especially lately, and I've been getting them out later than normal, too. For Lent, which starts today, I should give up tardiness 😉 I'll work on it, so that you dedicated guys and gals can stick to your morning routine, and I won't make you feel out of sorts for the rest of the day.

Tomorrow, we'll get off on the right foot. In the meantime, check out our Twitter account to try and score some free lift tickets, and make those Monday plans.