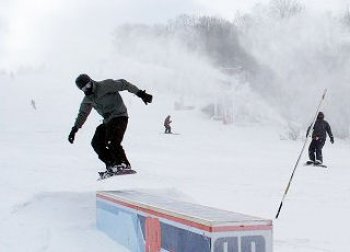 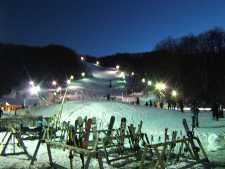 Skisoutheast.com is an online source of news, information and helpful advertising devoted to not only Gatlinburg Ski Packages and packages to Gatlinburg Snowboard, but also all of the other great ski resorts in the Southeast and Mid-Atlantic region. Click to find out more.