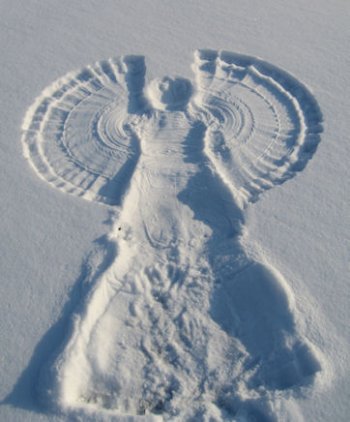 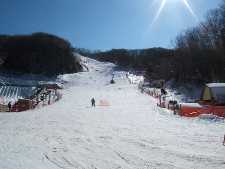 Want to know more about the weather patterns that tend to develop around Gatlinburg TN in the winter? Typically, the Gatlinburg Snow Forecast is predicted by the almanacs and agricultural records that date back decades, if not into the late 19th century. Usually the Gatlinburg TN Ski Conditions are best right after the season starts and the area has received its first Gatlinburg TN Snow. The deepest snows are typically found atop Mt. Harrison, near its ridgelines where Ober Gatlinburg TN sits. It is not uncommon for the area to have Gatlinburg TN Snow during the holidays and the perfect Tennessee White Christmas conditions. Usually around the end of the season, temperatures begin to taper off and are not quite as frigid, yet sometimes this is when the area receives its deepest snows.

In addition to the natural Gatlinburg TN Snow that the area receives, Ober Gatlinburg Ski Resort just added twenty-five new HKD snowguns to their snowmaking arsenal. This allows for greater snowmaking and the ability to send out more white powder to the Gatlinburg Ski Slopes than ever before! The new Gatlinburg TN Snow guns are energy efficient, requiring far less energy to operate than the previous ones, yet they still produce tons of great, white snow crystals that create the powdery stuff that we all love so very much.