WHY YES, WE’RE OPEN, THANKS FOR ASKING

AnnouncementsSnow News is Good NewsViews From... 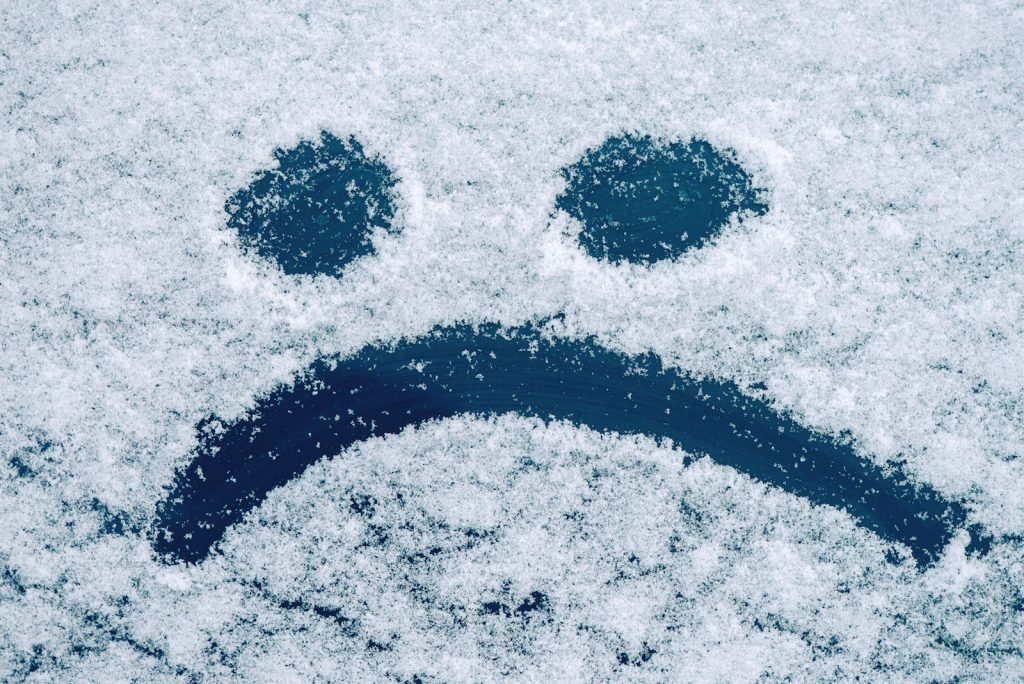 A curious thing occurred the middle of last week, when I was asked by a skier friend of mine, when Winterplace was going to be open on Wednesday, since the temperatures were so cold.  I think I wrote and deleted five replies before pushing send with my final response, “Yes, they are open, bundle up and have fun.” Seriously folks it’s winter, it is supposed to be cold and you can’t ski or snowboard on every day that is in the low 40’s and clear skies.

I only mention this because for the majority of the resorts, the up and down temperatures prior to the recent cold snap has caused a number of challenges to get covered and open.  With that said, I have been impressed with what has been available for skiers and snowboarders this season.  Again, this season, I am of the opinion, the region’s snowmakers have done a awesome job in getting open what they were able to, again prior to the recent cold snap. When possible, every second of every snowmaking minute has been used by the resorts, so I believe skiers and snowboarders should’ve been rejoicing about the snowmakers’ efforts.

That all changed about ten days ago, when the temperatures dropped at resorts throughout the southeast.  Every web cam picture I took a glimpse at during the cold snap, showed snow guns putting out the coverage every skier and snowboarder should be happy with at this time during the season.  Now, for every skier and snowboarder taking advantage of the new conditions out there, just stop and think about that snowmaker who was moving hoses in the middle of the night and the true temperatures were around minus 10 and I don’t event want to think what the wind chill temperature was at the same time.  I also know that snowmakers don’t go out in those conditions with any exposed skin. That’s another story for another time and you really don’t want me to go there.

Jumping back now to my opening paragraph of this week’s column, reminds of a situation that occurred while my wife Angie was working in Guest Services at Snowshoe Mountain. The following occurred on a day that the resort had received about eight inches of fresh snow and a skier from the deep south stopped in her office and wanted a refund for their lift ticket, saying, “We did not come here to get snowed on and it isn’t fun for us to deal with.”  As I remember, she just smiled at the skier and politely informed them that snow is a good thing for a ski resort to receive and they left, probably not happy.  My wife was a lot nicer than I would’ve been as I would’ve looked at the skier and asked them if they ask for a refund at their hotel at a beach because the sun was shining?  Go figure.

Now with the cold snap behind us and, if you have been able to get out to your favorite resort in the last couple of days, you probably noticed some large piles of snow, built at strategic spots around the resort’s slopes.  You see the very bright folks in the mountain operation departments at every resort don’t just look at the weather currently occurring right in front of them, but at the days coming up in the very near future.  There are some mild days ahead and those piles of snow are going to help the groomers keep the trails that are now open, covered nicely for skier and snowboarders.  When that mild spell hit in January, a number of resorts hadn’t been able to make those reserve piles of snow and when coverage started heading to the resort’s lakes (another way of saying melting), the slopes took a pretty big hit.  A hit bad enough to cause some resorts to have to suspend on-slope operations and aggressively make snow when the temperatures finally dropped for the snowmakers and groomers to do their thing.

That reminds me of another time at Snowshoe Mountain when I just happened to be in guest services and a not so happy skier came in with a sincere complaint.  This skier came to me and asked, “Why isn’t the resort making snow today?”  As many of you know, I did the snow reporting at Snowshoe Mountain for 16-years, that means before most people got up in the morning, I knew what the forecasted temperature for that day was going to be.  Now back to the skier in Guest Services, I nicely, yes nicely, let the skier know that the temperatures for that day were going to be in the 50’s.  The skier said that shouldn’t matter because the resort just loads the artificial snow into the guns and covered the slopes with it.  Saying that to me was running your finger nails across a blackboard.  I just caught my breath and gave the skier a snowmaking 101, that first it was not artificial snow, as artificial snow comes out of a can and is sprayed on windows during the holiday and secondly, snowmakers used real cold water and real cold air to make snow that needs subfreezing temperatures.  I also, with a smile on my face, said that’s the same thing that mother natures uses. The skier walked away also not impressed that he was just schooled.

Finally, I have to admit, when the temperatures dipped into minus double digits at a number of resorts during the recent cold snap, you really had to want to go skiing or snowboarding.  But you know what, there were folks out there on the slopes, all bundled up and having fun at their favorite resort in the southeast and, yes, we are open.

Previous Post
It’s Super Bowl Sunday and “Super” is a Great Adjective to Use for the Conditions in the Region
Next Post
Racers . . . start your engines!