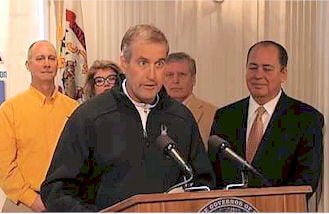 The 2014/2015 ski season has gotten off to a great start for the West Virginia Ski Industry with favorable weather conditions and visitation is strong this season. 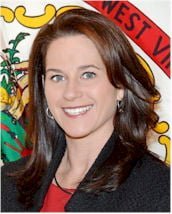 Winterplace Ski Resort is hosting WV Commissioner of Tourism Amy Shuler-Goodwin for the official kick-off to the Learn to Ski and Snowboard Month (LSSM). In recognition of LSSM, the West Virginia Division of Tourism is hosting “Go Outside and Ski” to encourage first-timers and seasoned pros to join the fun on the slopes. LSSM is an initiative by Ski Areas across the country and state to encourage new customers into trying the sport for the first time by offering outstanding deals.

Instructors from all of the West Virginia Ski Industry along with state tourism officials will be on hand for the event and will be available for interviews after the news conference.