A Wonderful Weekend Leads To a Milder Week Ahead 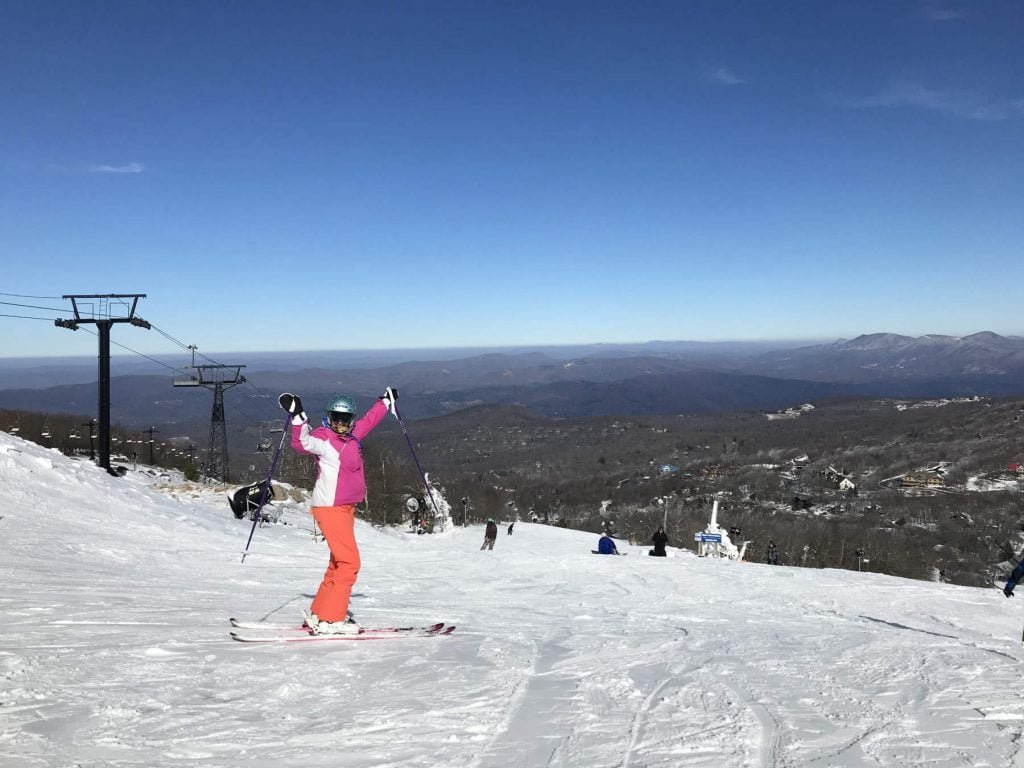 What a fantastic weekend it was! Every ski area in the region was open, offering some solid early season conditions, especially on Saturday.  I don’t think there’s any denying that Saturday was the best day of the season thus far, young as it may be.  Bluebird skies, comfortable temperatures, no snow guns, and some nice early season snow conditions made for an amazing start to the weekend for many, including myself.

Outside of a period of about 60 seconds or so where I legitimately thought I blew out my left knee, Saturday at Beech Mountain Resort couldn’t have gone any better.  I am killing it this year in terms of getting there early and scoring first tracks.  Once again I was on the quad at 8:35am, before anybody else made it out.  My buddy and I were treated to some nice corduroy on both Upper Shawneehaw and Robbin’s Run (my favorite!) for a few runs.

Inevitably more people showed up, but lift lines never really got out of hand.  The snow softened up just a wee bit throughout the day, but with temps hovering only a few degrees above freezing it stayed nice and packed.  Everybody I talked to on the lift was stoked about the conditions and having a great time.  You can’t ask for a much better mid-December day here in the Southeast.  Here’s a few pics I snapped.  Click on each to enlarge. 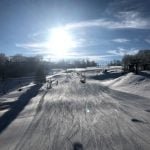 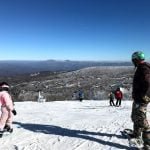 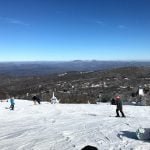 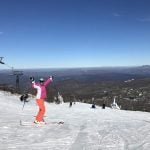 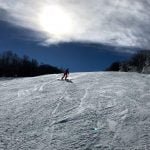 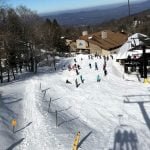 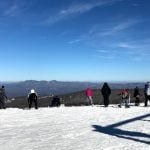 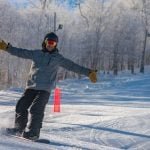 I also had a fun time doing a takeover of Beech’s Instagram story.  Man, they have a ton of followers!  I had to turn off notifications on my phone as it was blowing up with likes and comments.

As I mentioned, it was a great Saturday everywhere in the region.  Messageboard member swamphox was out at Cataloochee and posted a trip report of his day.  Cat was open on 16-17 trails this weekend and according to him, “All the runs were great”.  Upper Omigosh sure looked nice. 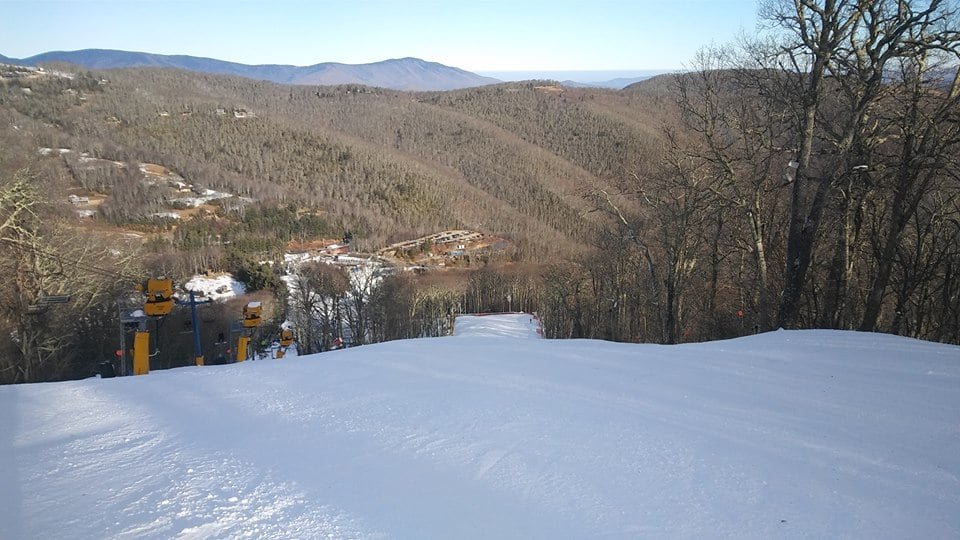 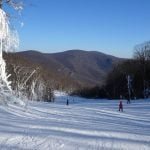 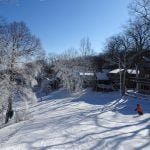 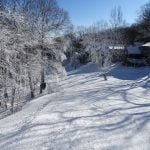 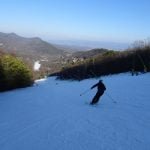 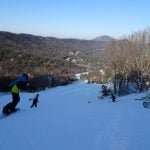 “Virginia set the bar high for an opening weekend.  I’m so glad I was there” David said.

On Sunday, it looks like it wasn’t quite as sunny but Canaan Valley looked good nonetheless.  David says, “The Canaan Valley delivered as always.  If there is any snow to be found in the region it always concentrates there.” 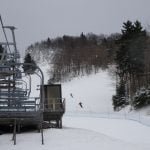 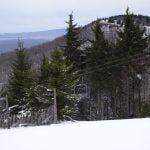 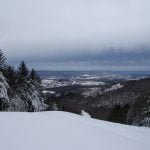 All last week I talked about how good it was going to be at every resort in the region.  All of the above pictures and comments back up that statement.  From Cataloochee in southwestern North Carolina, to Virginia, and up into the northern portion of the region at Canaan Valley, the snow was plentiful and the skiing and snowboarding was excellent.  If you didn’t make it out this weekend, you missed out!

A Milder Stretch Ahead

Unfortunately, the cold snap of the past 12 or so days has come to an end.  The week ahead looks to see milder conditions with a bit of underdeveloped snow mixed in.  We’re not looking at a “blowtorch” or anything that bad, but after almost two weeks of nearly around the clock snowmaking it’s going to be a bummer for sure.

The good news is that base depths on the open trails is solid right now.  Folks who have a holiday ski trip planned shouldn’t get too paranoid.  Staying on the positive side of things, it looks like we’ll see a switch back to cold temperatures and possible natural snow on or right after Christmas.  That’s still a week away (wow, Christmas is only a week away!) and we’ll have to keep an eye on things as it could change.  It looks promising though!  Stay tuned all week as we’ll keep you updated on the forecast and I’m sure Brad Panovich will be chiming in as well.