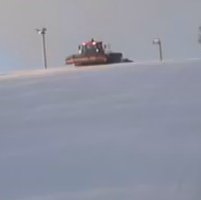 Spring has finally arrived – officially.  And with the official arrival of spring, I have exactly what you would expect for this time of year, more announcements of resorts extending their season!  Both of today’s come from the lover's state of Virginia.  Bryce Resort had originally planned for this to be their final weekend but decided instead to stay open to Saturday, March 29th.  Massanutten was also going to call it quits this weekend but decided better of it and moved the post back to Sunday, March 30th.

While we’re talking about Mass, I just want to remind all y’all (again) that Mass’s chief snow maker, the man behind the team that give us such great conditions up there, is up for Snowmaker of the Year.  He’s up against some MUCH larger resorts, and this is our chance to represent and blow those other guys and gals away.  Voting is underway now and it’s up to us.  Vote early and vote often!

I reported yesterday that things were looking pretty quiet up at The Homestead and I wondered out loud if they were done.  Well, they are not!  The Homestead will be open daily until Sunday, March 30th.  They currently have 8 runs and 2 lifts open with about a 58” base.  The Homestead will get lots of sun today with the high temperature in the upper 40’s.  Great spring skiing and riding conditions – if you were to ask me! 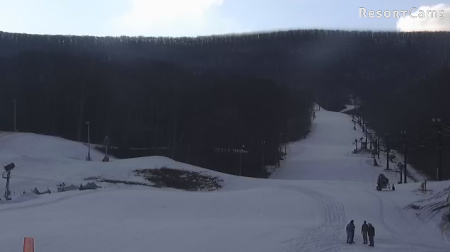 This is my kind of meeting! The Homestead Resort

In fact, just about anywhere you find yourself today you will get plenty of sun on the slopes with temps peaking in the 40’s in West Virginia and 50’s in Virginia and North Carolina (60 at Cat).  This general trend should continue through the weekend, which bods especially well for Wintergreen and Winterplace who are both having their pond skimming events on Saturday.  As you’ll recall, Wintergreen had to reschedule the pond skimming fun this past weekend due to the snow storm that came through.

Ober Gatlinburg will also open back up tomorrow (Friday) through Sunday for their final days of the season.  Ober needs to redistribute some snow, and it looks like they’re all over it. 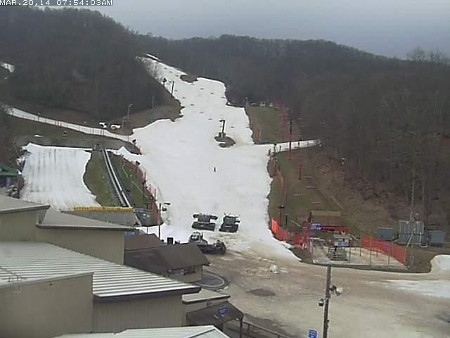 And this brings us to our next bit of news – the weather outlook for next week.  Starting late 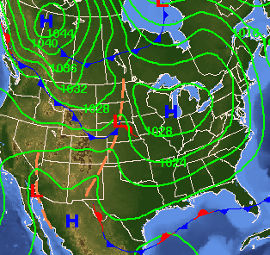 Sunday, the temperatures will start to drop putting everyone back below freezing at night.  The even bigger news is that come Tuesday there’s a chance of snow from the North Carolina High Country on up through West Virginia, Virginia, and Maryland.

If next week and weekend does indeed turn out to be the last hurrah for a few of our member resorts as expected, it is going to be a good one for sure.

Now we know a few will be done before then however.  Appalachian Ski Mountain is having their Meltdown Games this weekend which will mark the end of their season. 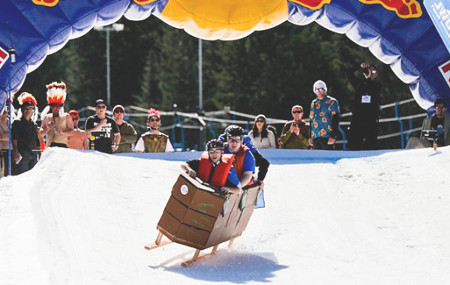 They are going out with a bang though with the Red Bull Schlittentag, Big Air, Jr. Cardboard Box Derby, and Trash Bag Downhill on Saturday, and Beach Bash, Impossible Rail Jam, High Ollie Contest, and pond skim on Sunday.  They will finish it all off with a good ole fashioned Chinese Downhill.  This is your last chance to get a concussion at App, so make it up if you can.  Check out the full schedule.