Who Doesn’t Love a Countdown? 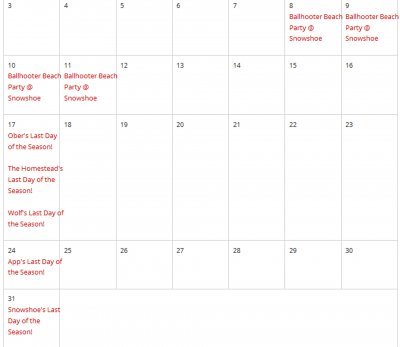 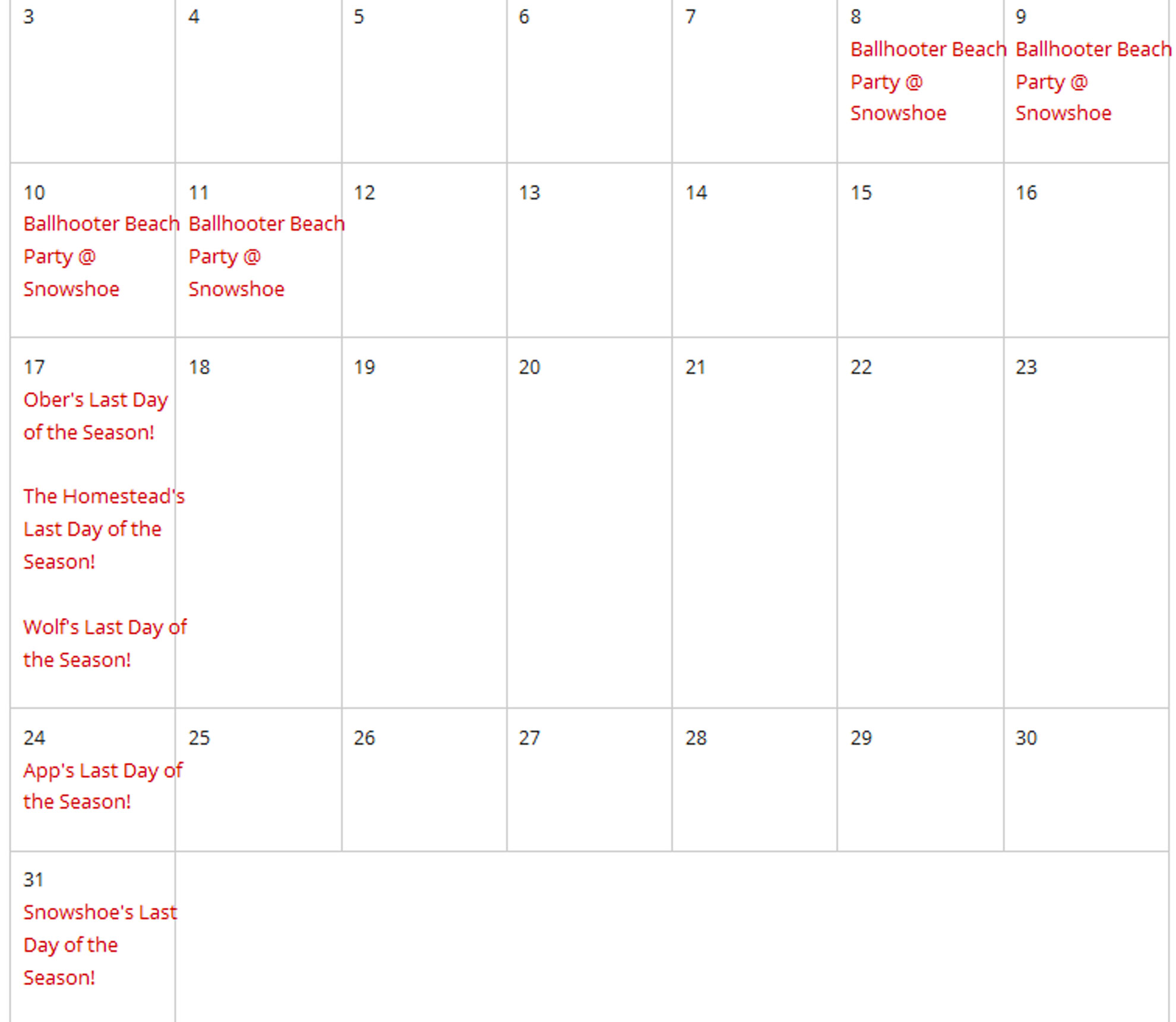 With many resorts setting closing dates, you have all the inspiration you need to get out there every chance you can. The countdown is on. Sometimes, people fear the unknown and focus too much on the question of when a resort will close up the slopes instead of just going until they tell you, you can't come anymore (until next season). Hopefully, knowing the deadline will allow you to put worry aside and enjoy spring skiing at its finest. Likewise, the dates should impress you. Compared to last season, we're miles ahead.

Without spending too much daylight on going back through old articles, posts, and libraries of information, (in other words, don't quote me), I've compiled a list of last year's closing dates:

Exactly one year ago, Sunday, March 11, 2012, Mike's article mentioned that after the day, Beech, Canaan, and ALL Virginia ski resorts would close. At that time, Sapphire, Wolf, and Ober had already closed (around the second of March). The rest were aiming to remain open until March 25. Unfortunately, on Monday, March 19, Mike's article was titled "Timberline will Operate this Weekend – Other than that, the Season has Ended." For those who don't want to count five to six days, the weekend dates would have been the 24th – 25th.

With Sapphire being the only resort closed for the 2012-2013 season (which took place on March 4), they're the only one we can precisely evaluate — they beat last year's run by two days. If the rest make it past today (and I have a feeling they will), then they'll all be in the same boat. We shall see!

Not much is happening right now in terms of weather, other than warmer temps and some rain showers across western NC. If you do get out this week, you'll probably be able to lose a layer. Don't forget the sunscreen. 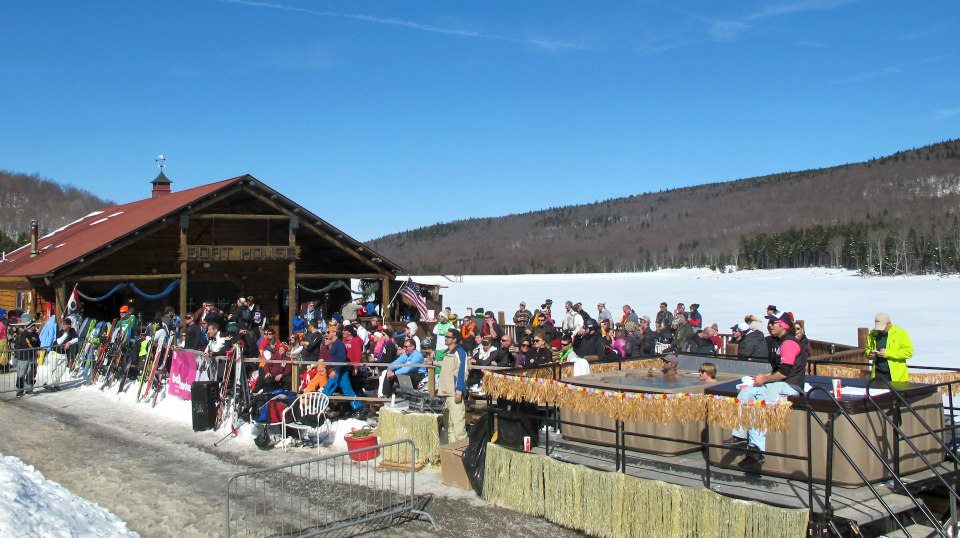 Snowshoe's Ballhooter Spring Break continues through today. From the pictures, it looks to be a great time! To be honest, that's something I'd never thought about in college — a spring break at a winter resort. Wish I had, and hope everyone spreads the word (for next year, anyway).

Speaking of next year, too bad we couldn't carry over any remaining snow on the slopes at the end of this season to kick off the next one! That'd be cool, don't cha think? Especially with what we'll most likely have left on the ground in a few weeks.

Well, that's it for today. Hope your week gets off to a great start. Email me your questions, comments, photos, and more at [email protected].