Wet and Gloomy Today, Cold Air Not Far Behind 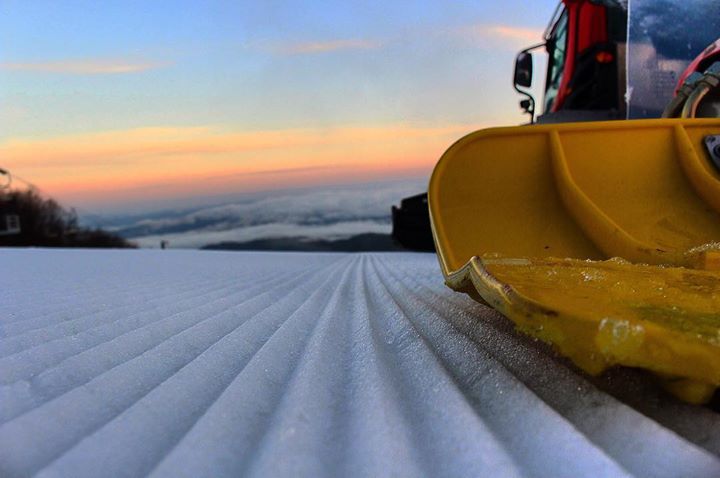 The good news…it’s Wednesday and we’re halfway through the work week.  One day closer to the weekend and one day closer to a Panthers Super Bowl victory.  The bad news…the weather is awful right now.  There is no way to sugar coat it.  Temperatures at the resorts right now are in the 40’s and even the low 50’s for a few locations.  It’s also raining at every ski area in the region right now as a line of showers and thunderstorms moves through. 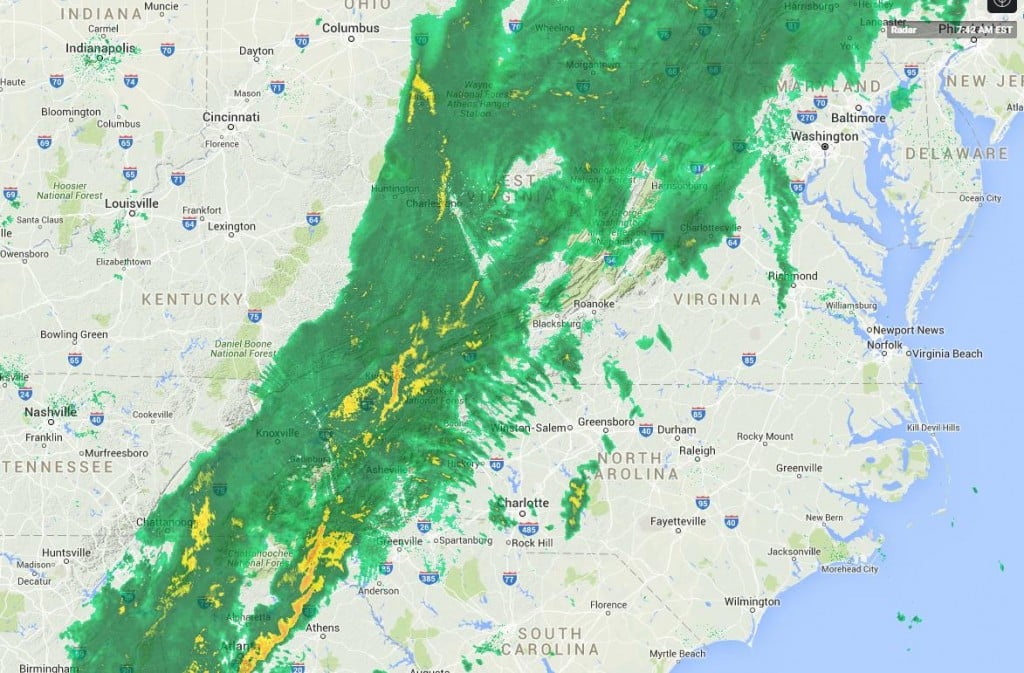 A look at the radar this morning. No bueno.

We’ve known that this was going to happen for the last several days now, but it still sucks.  I don’t think we’ve had a rain event like this since December though, so we were due for one I guess.  At least those snowmaking ponds will be refilled!

This line of storms is the same one that produced some tornadoes yesterday across Alabama and Mississippi.  While we aren’t going to have to worry about any of that nonsense, the rain is going to be rather heavy at times today and into the afternoon.  I just looked at the weather station out at Cataloochee in Maggie Valley, NC and they are already reporting 1.9″ of rain today.  Oof.

Just a heads up, as a result of the weather, Cataloochee isn’t opening until 1pm today.  They’ll be open for the afternoon and night sessions though, from 1-10pm.

Probably a good call on their part and I can’t imagine there were too many people who were planning on skiing this morning anyways.

If you were planning on getting some turns in tonight, you might get lucky as the rain is supposed to taper off through the later afternoon hours.  I’ve seen days like this before where the morning was doom and gloom and then the evening produced some spectacular sunsets in the mountains.  I don’t think that’s going to happen today as it’s supposed to stay cloudy, but the rain should let up and the night sessions might be alright.  The snow will be super soft, but that just means it won’t hurt when you fall. 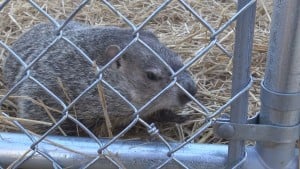 I talked yesterday morning about how Punxsutawney Phil predicted an early spring and how it was rubbish.  Well, I did not realize it but the REAL groundhog weather prognosticator, French Creek Freddie of West Virginia, weighed in with his prediction.  Freddie saw his shadow and thus is forecasting six more weeks of winter.  Apparently it’s the first time he’s seen his shadow in 8 years.  As always, when it comes rodent weather forecasting take it with a grain of salt, but we’ll take his prediction over Phil’s any day.

It’s smooth sailing for the ski areas for a while once we get past today’s weather nonsense.  Snowmaking conducive temperatures begin to move back in tonight and tomorrow.  A few flurries/snow showers are possible tomorrow for some, but nothing to get too worked up about.  The main takeaway is that the end of the work week and the weekend is looking really, really good right now.  A good amount of sunshine during the day with snowmaking every night.  Nice!  We’ll rebound quickly and this rain of the last few days will be a distant memory by the weekend.  I feel like in recent years anytime whenever we’ve had a rain event it seems to always happen on the weekend, so it’s nice to see it occur early in the week for a change.

The beginning of next week looks like some possible snow for Monday and Tuesday.  There’s still some uncertainty right now with it so I’ll just leave it at that for the time being and talk more about it in the coming days.

In general, not much has changed this week even with the rain.  Base depths are down several inches but that will be recouped in the coming days once snowmaking gets back going.  Almost all of the trails that were available on Sunday are still open today, save for a couple here and there.  We’ll see how things look tomorrow after the rain today.  I’m not worried about it though, and you shouldn’t either.  The weather outlook is great after today.

Previous Post
Punxsutawney Phil Knows Nothing
Next Post
We Survived the Rain, Time for the Cold to Return