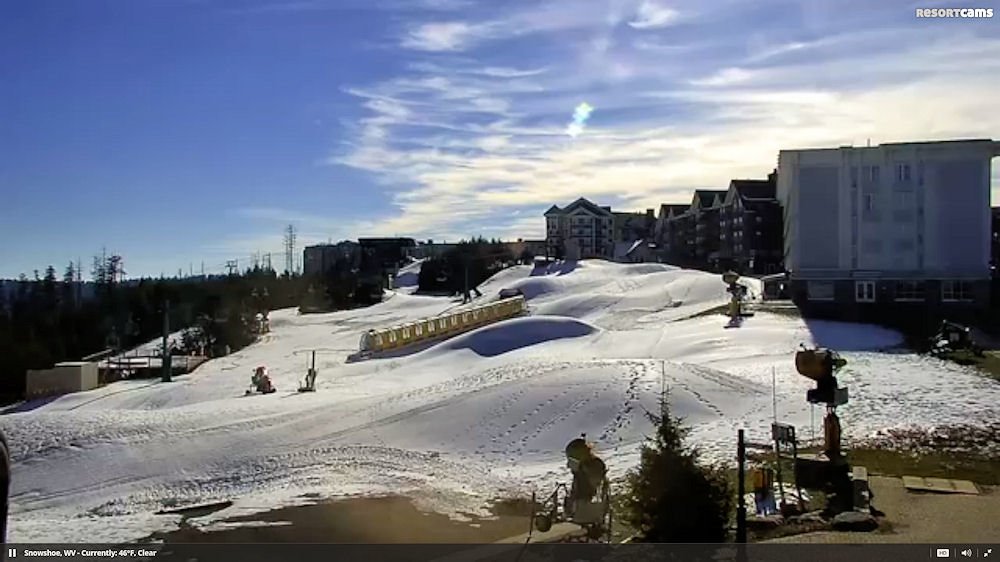 Charleston, WV – Skiers and snowboarders will be heading to the mountains of West Virginia this week as the first downhill area will be opening for the 2015/2016 season.  Snowshoe Mountain in Pocahontas County is planning to open Friday, December 11.  As for the other alpine areas in the state, Canaan Valley, Timberline in Tucker County and Winterplace in Raleigh County are all planning to open this next Friday, December 18 (weather permitting), while Oglebay in Ohio County will open when weather permits. Natural snow is needed to allow the state’s Nordic areas, White Grass Touring Center in Tucker County and Elk River Touring Center in Pocahontas County to open.

While the temperatures have been on the mild side across West Virginia this fall, temperatures in the higher elevations have been cold enough for snowmaking operations to take place, allowing all of the resorts to make enough snow to begin the 2015-2016 season.

The mountain state’s resorts annually attract over 800,000 skier visits, and last year that figure was again reached.  “It’s always important to open as soon as possible for the season and although our start is a little bit behind schedule this year, colder temperatures are in the forecast, which is critical for snowmaking purposes,” says Terry Pfeiffer, President of the West Virginia Ski Areas Association and President of Winterplace. The top states providing skiers and snowboarders to West Virginia slopes are Virginia, North Carolina, Ohio and Florida.

Previous Post
More things to do while STILL waiting for snow
Next Post
Snowmaking Weather Still 7-8 Days Away…but On the Way!?!