WELL MARCH IS BEING, WELL, MARCH 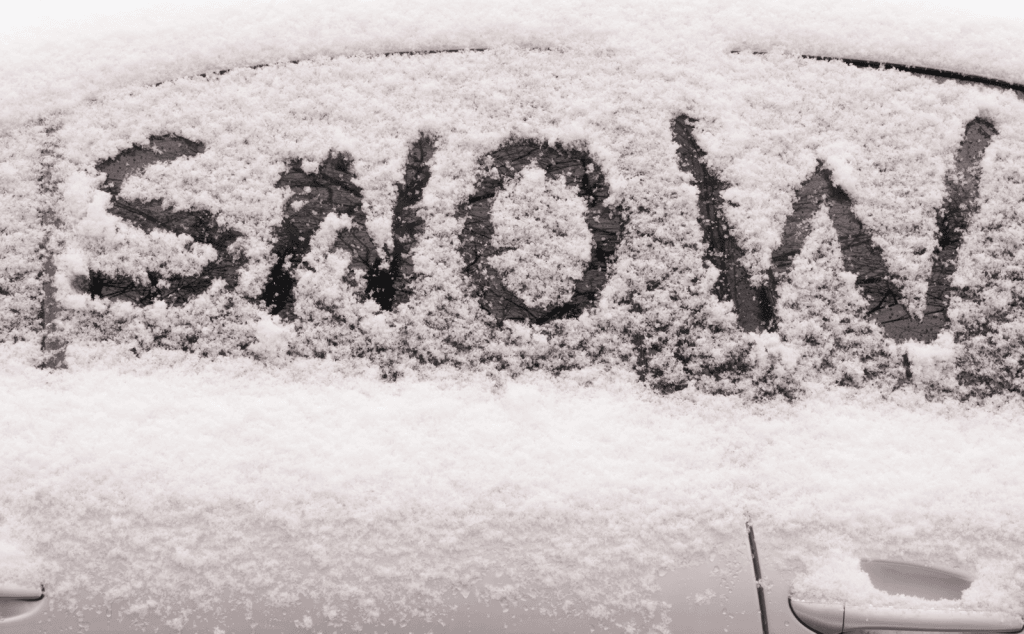 During the month of February, a lot of skiers and snowboarders were clamoring, where’s the snow? What they meant was that, from the skies, natural snowfall was lacking in the Allegheny Mountains. They were right as natural snowfall was off for the month, but at least snowmaking picked up where Mother Nature left off. Now March is here and yes, for the most part, it came in like a lion.

If you have been following the snow totals during the first part of the month, they are pretty much spread out throughout the region. Benefiting the most it looks like have been the resorts in West Virginia, Winterplace to the south and Canaan Valley and Snowshoe further north. That doesn’t mean Virginia, North Carolina and Tennessee ski resorts lost out, they didn’t, just not as much fell on the slopes. But at the end of the day, snow is snow, isn’t it.

Now is the time to take advantage of the March conditions. That features plenty of slopes open and lots of snow under your skis or snowboards. On top of that, it looks like upcoming temperatures are going to allow skiers and snowboarders to play outside without 26-layers of clothes. Okay, I am exaggerating a bit and you know that. What I am trying to say is, everyone will be able to play outside with just a couple of layers and make sure you have your sunglasses handy, here come your raccoon eyes. Seriously, this is the time of year when those who hate playing in the cold, can now play in the snow without moaning about wearing a ton of clothes.

Let’s turn the page to the resorts now and what March means for the various operations across the region. March is the time of the year when if the season has been pretty good up until now, well the extra cash will help with planning for seasons to come. With that in mind, if you can make another trip or maybe two to your favorite resort, you are really helping the future of that resort. Now if you don’t make that trip I mentioned, then I don’t want to hear any complaining if your favorite resort can’t hit the piggy bank for those extra snowmaking guns.

As I write this week’s column I look outside and can’t believe that I think the grass is going to have to be cut soon. Please understand that just two days ago, I helped my son Christian to make our first and maybe only snowman of the season. I am not ready to start cutting grass, but I am ready to take my son and his friends to the slopes for at least one more turn around the block or down the slopes as it may be. I am a little worried that our daffodils might’ve taken a hit because of last week’s snowfall, but then again, without the snow, we wouldn’t have been able make that snowman.

Getting back to the resorts part of my thought process this week, this is also the time when resorts drop the price of lift tickets, rentals and lodging. So if that piggy bank of yours is over flowing right now, well I have an idea on how you could spend that little bit of extra cash flow and have some fun doing it at the same time.

I want to be clear though, while slope conditions in March can be pretty nice when natural snowfall drops, those same slope conditions can change to being inadequate due to the milder temperatures that also occur during the month. This is where checking out each resort’s webcams is one of the first things you need to do before making the trek to your favorite resort. You can tell if the conditions are to your liking or not. Just remember, and I have had this conversation with Mike on a number of occasions, just how much snow do you need under your skis or snowboards anyway? I am not going to give you a figure, I am just going to let you chew on that for awhile.

Speaking of snow in March, I would be amiss in my writing this week if I didn’t mention this being the anniversary of the 1993 blizzard that hit the entire region. I was working at Snowshoe Mountain at that time and over a 36-hour period, 44-inches of snow fell on the resort. Now, I am here to tell you that while nearly four feet of snow is a bunch of snow, what didn’t help the snow removal process was that it had already snowed quite a bit leading up to the blizzard and we just didn’t have any place to put the new snow.

To try and clear the roads and parking lots, the guys in mountain operations decided to use groomers to clear paths. Front end loaders were also being used to dump the snow over the guard rails to make room for the snow being pushed and pushed and pushed. One interesting that did occur during the snow removal process was when one of our groomers thought he was about to push a pile of snow into a larger pile that had already been made. Well when the groomer hit the pile, he heard a crunching sound and he knew something was a bit wrong. Well wrong it was, you see, under the pile of snow he wanted to push to the side was a brand-new Volvo station wagon, that had just been driven off the lot in Tennessee. Needless to say, after everything was said and done, Snowshoe purchase a Volvo station wagon for the visitors from Tennessee.

Oh, one other thing about the Blizzard of 93, the conditions throughout the region were awesome for a couple of weeks to come.

That’s it for this week, of course, there’s more to come as the season continues through March. Just remember whether it be cold or whether it be hot, we’ll weather the weather, whatever the weather will be. Think about it! See you on the slopes, next season.