Waiting On a Cold Blast Later This Week It’s kind of a blegh morning at the ski areas across the region with a lot of grey skies and fog showing on the webcams.  A front moved through yesterday and temperatures at just about every resort fell below freezing overnight, but only Sugar Mountain is making snow this morning as far as I can tell.  That shouldn’t come as a surprise though as they’re always aggressive when it comes to snowmaking.  I was looking at the some of the weather stations and while temps are in the mid to upper 20’s, they didn’t get that low until after midnight for the most part.  Plus, the humidity is almost 100% which makes for less than ideal snowmaking conditions.

We’re still on track for a cold blast later this week.  Until then though, today looks on the cool side while tomorrow will be mild and sunny.  While tomorrow won’t be as warm as this past weekend, you should get out and enjoy it if you can because the latter portion of the week looks FRIGID.  Sunday in particular looks crazy cold.

Hopefully all of the vacationers who flock to the mountains this holiday weekend will layer up properly.  People who don’t frequent the mountains don’t always have the proper outerwear.  Those are some dangerously cold wind chill numbers that can ruin your day if you aren’t ready for it.  So make sure you come prepared!

In addition to the cold we’ll also see a little bit of snow on Thursday and Saturday for West Virginia and North Carolina.  I feel like a broken record saying that.  Here’s the forecast for Snowshoe.

So yeah, the holiday weekend is looking NICE.  A little bit of snow, lots of cold, and plenty of open terrain.  Based on the previous several weekends, I’m thinking near record to record crowds are in store for the resorts.  It’s been a really good year for them.  The Christmas and New Year’s holiday period was pretty decent I believe and then MLK Weekend had some fantastic conditions as well.  Add in the upcoming President’s Day Weekend and all of the major holiday time periods are going to have some good conditions.  Sweet!  Maybe I’m not remembered correctly, but I don’t think that’s happened in the last few years.

Speaking of weather, Joe Stevens posted latest article yesterday.  As always, it’s a good read and this week he touches on the advancement of technology in weather forecasting and looks at the pros and cons of that advancement.  I really enjoyed it.  CLICK HERE to read it.

One last note, I’m sitting here playing around with a new webcam at Massanutten.  It’ll be live shortly and is replacing the existing tubing cam which was beginning to show it’s age and have image quality problems.  This new cam is SWEET!  It’s the first of a new model of webcam we’re starting to use and the image quality is superb.  Check back in the next little bit at the link below and you’ll see it. 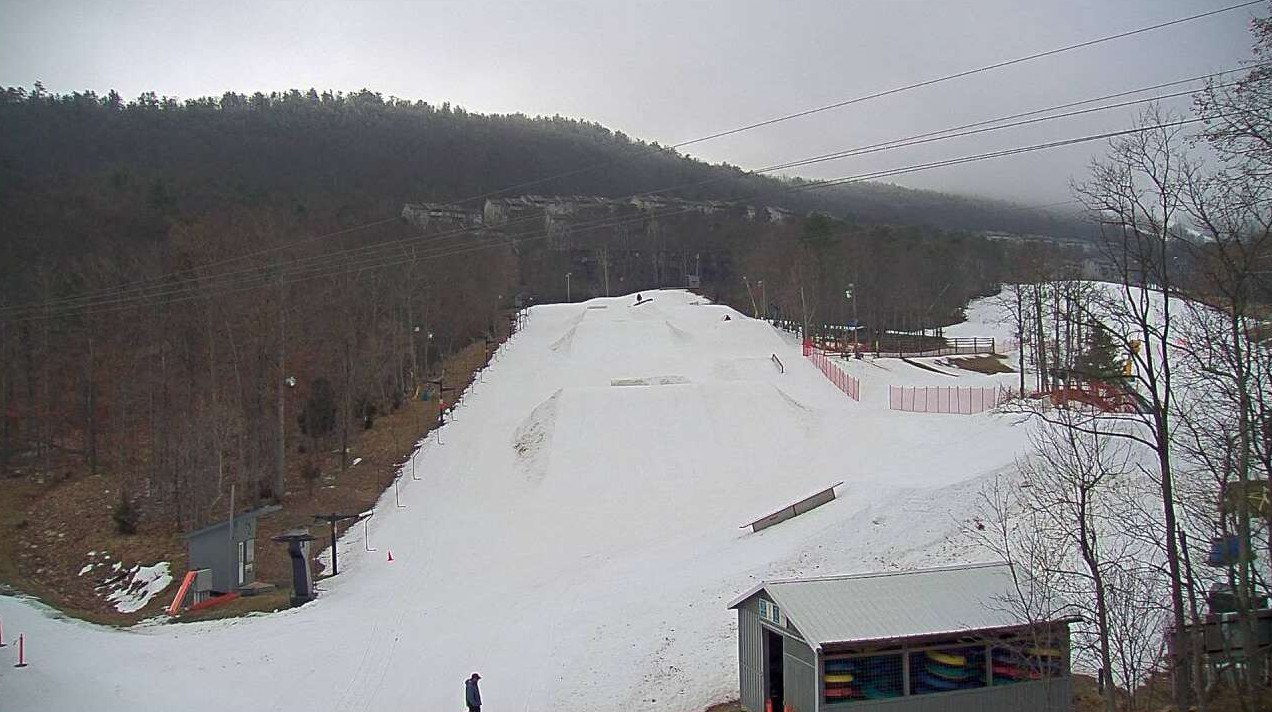