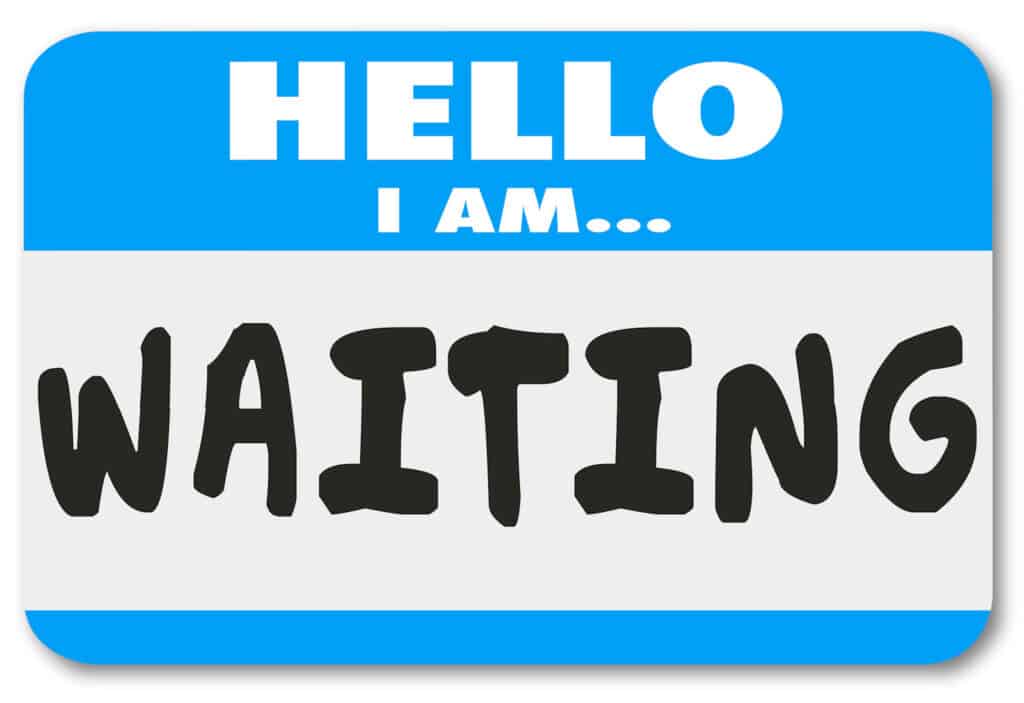 I think I can safely say that it is going to snow this season and temperatures are going to drop enough for snowmaking to take place throughout the southeast region.  Yea, I can hear everyone out there saying, “No Joke,” (…of course it will).

I start this week’s column with that thought, because that is basically all that I am pretty sure of at this point, due to the COVID-19 pandemic.  Maybe it’s just me, but the situation just seems to change on any day that ends with a “Y.” I know that a lot of questions have started coming into the region’s resorts and they are providing answers to the best of their ability.

We are now at a point when you will start seeing snowmaking hose being stretched out across the slopes, and the sweet sound of snowguns will soon be heard as the temperature allows.  I am not jumping the gun, I just know that most the mountain managers out there are eager to fire up their snowmaking systems, to make sure everything is ready for the early season push.

For me personally, the place I would like to be when a system starts up is at Timberline Mountain.  If you have not heard, there has been a lot of work done to get that West Virginia Ski Resort back to working order.  Most of the news out of that resort located on the western ridge of the Allegheny Mountains this summer and fall has centered around the new lifts installed by the new owners.  But make no mistake, the new owners, (they have been operating Perfect North Slopes in Indiana for years) know without snow, the lifts do not operate.  During my last visit to Timberline Mountain at the end of last season, there were new pole guns lined up in the parking lot.  Those new guns have now been installed and line the slopes, just waiting for the temperatures to drop.  Seeing a new snowmaking system fire up is a thing of beauty.

I am looking forward to just getting outside for some continuous outdoor fun.  I have been able to keep up with my running four days a week, but it is at 6:30 in the morning and by myself. It just isn’t the same as getting with a bunch of friends and making some turns, at your favorite ski resort.  There is a term that is used in the ski industry call the PUD factor.  For those of you that might not know, that means Pent Up Demand.  I wouldn’t be surprised if the PUD factor explodes like a volcano, creating very busy opening days.

That brings me to another point for the coming season, there is a darn good chance that at most resorts you are going to be hearing about capacity management.  This means, I recommend calling ahead to the resort you plan to ski, snowboard or snow tube on your trip and find out if there is going to be a limit on the amount of visitors that will be allowed on the slopes that day.  If this does occur, I think that it is going to mostly occur on the traditional busy days, such as Saturdays.  If you are a regular visitor to ski resorts, you are certainly already aware of how busy Saturdays can be, don’t you?

Rest assured, the season is scheduled to begin right around the corner. I suspect there is still going to be the challenge of which resort will have enough snow on a slope to let skiers and snowboarders make some turns.  By the way, that is going to be a topic of an upcoming column. As the saying goes, if the lord is willing and the creek don’t rise, there is probably going to be skiing and snowboarding at a number resorts throughout the region.  But then, with everything that is going on these days, (just to be honest), I am not very comfortable going there right now.

So, you have just read about the waiting part of this week’s column and now let’s see what I am thinking about the wondering part.

As I did with major league baseball, college football and high school sports, I wonder if there was going to be a complete ski season.  I also wonder if visitors to the various ski resorts in the region are going to play nice and do what it takes to keep the season going.  As I mentioned in last week’s column, the National Ski Areas Association has stepped with a Ski Well, Be Well playbook that provides guidelines for everyone to work with to keep the upcoming season going.  I just wonder if an employee asked a visitor to please put their face covering on, that they’re going to go along with the safety precautions.

I am not saying that someone has to believe in the safety precautions, but if that is what it is going to take to keep the slopes open, then why the heck not. I am wondering if the ones who have not bought into the pandemic 100-percent, will do what is asked of them, even though it is not exactly to their liking.  Didn’t Mr. Spock once say, “The need for all overrules the need of one,” or something along those lines.  But I think you understand what I am talking about here, if there isn’t a buy-in by everyone, I wonder if there aren’t challenges on the horizon.  I guess only time will tell.

That’s it for this week, thanks for joining me for my weekly thought process. Just remember whether it be cold or whether it be warm, we’ll weather the weather, whatever the weather will be.  This season is going to be a challenging one and as I have been saying a lot lately and it will be my muntrie this season, just put the plow blade down and keep pushing.