The Vast Majority of Southeastern Ski Areas Are Now Open 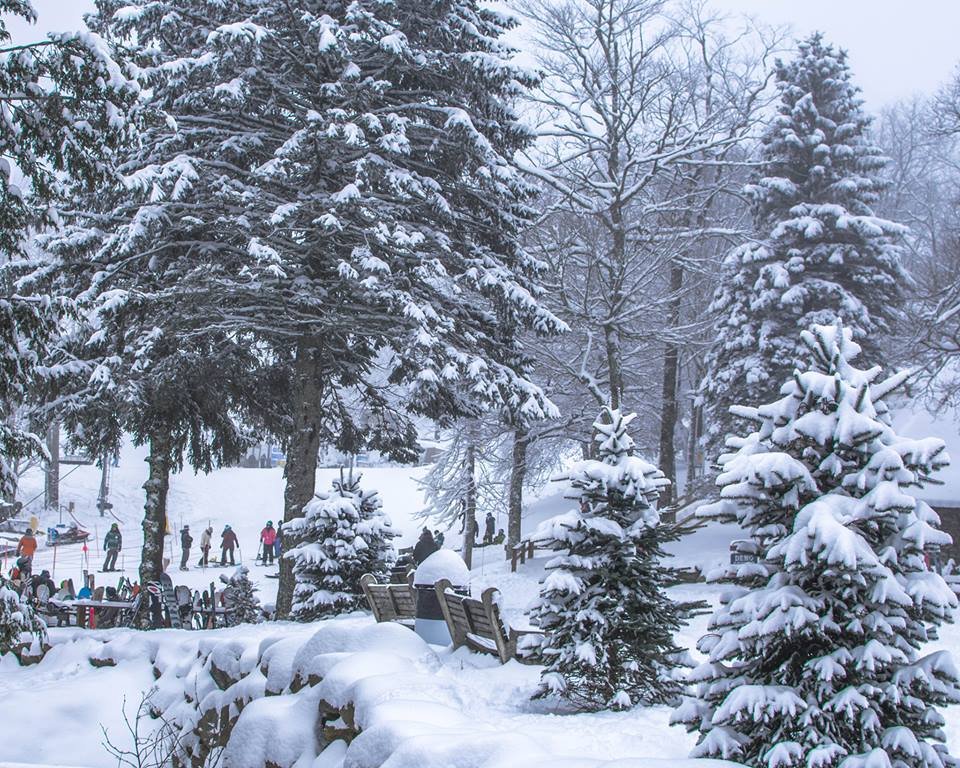 It’s a big, big weekend for skiers and snowboarders in the Southeast as we’re seeing a number of additional resort openings over the next two days.  By tomorrow, we will have 16 open ski areas in the region and all of them are sporting some rather stellar early season conditions right now.  To say the last 10 days has been amazing is putting it mildly.

Canaan Valley, Winterplace, Massanutten, The Omni Homestead, Wintergreen (had a sneak peek yesterday), Oglebay Resort, and Wisp all open their slopes today to the delight of many.  Joining them tomorrow will be Sapphire Valley, Bryce Resort, and Timberline Resort.  Timberline was actually supposed to open today, but they had to push back a day due to some communication cable issue.

Winterplace opens today as I mentioned above, and they are continuing their “This Week at Winterplace” series with Tom Wagner.  Here’s their first installment.

The Omni Homestead made the late announcement yesterday that they would be opening today.  Lynn Swann sent us the image below showing what the base area looks like.  Nice coverage! 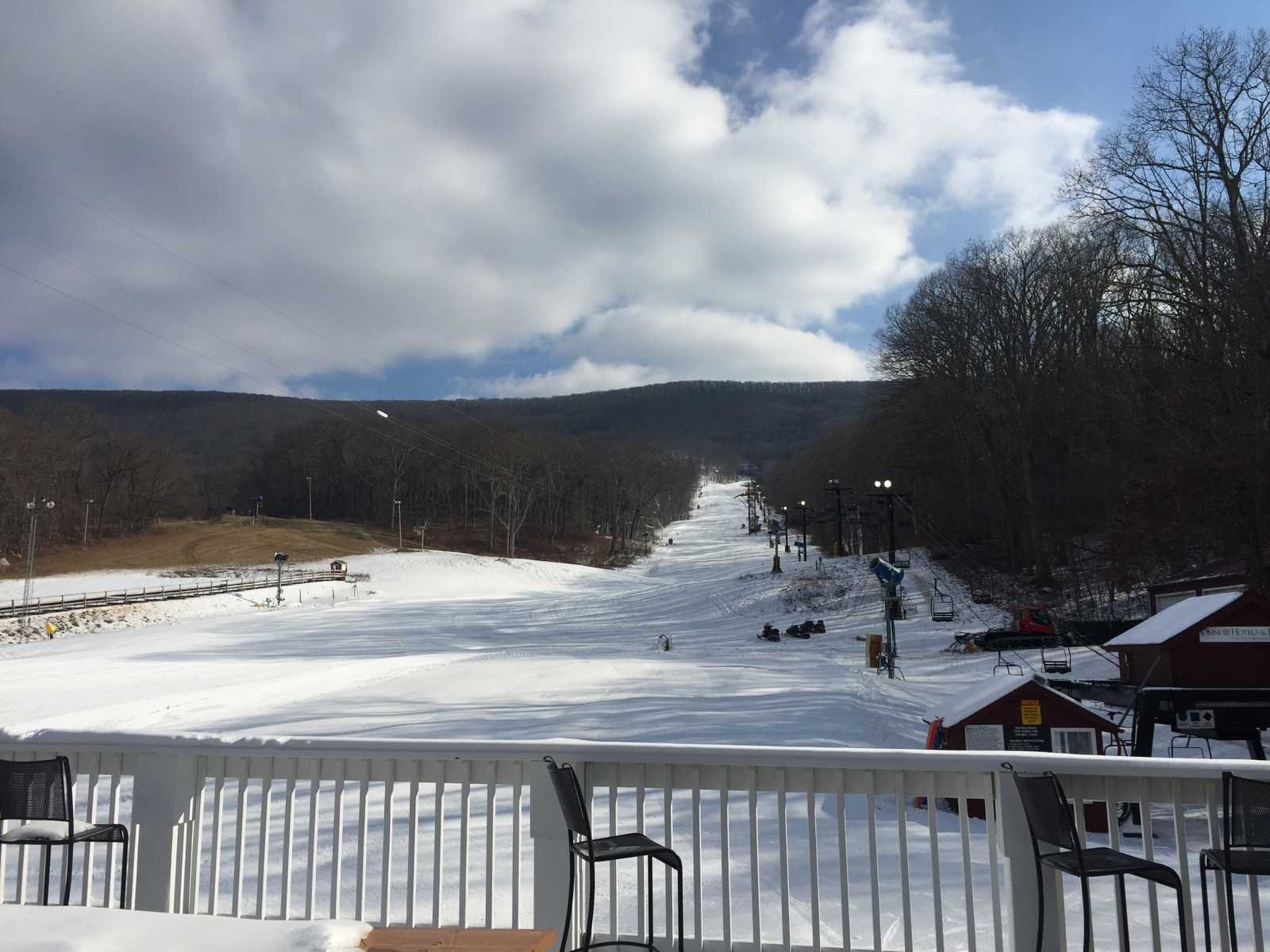 All of these openings means that every single ski area in the Southeast will be open come this time tomorrow.  I was just taking a look at morning reports from this time last season, and on this date a year ago Mike was reporting about how we had 8 resorts open.  We have double that amount open this year (and then one) and I definitely know that number is better than two years ago.  So yeah, it’s been a heck of a good December.  You can check out the snow reports page for a full rundown of open trail counts and what not.

As for the weather, it’s yet another morning with widespread snowmaking and look for that to continue today and tonight as well.  Tomorrow is looking rather spectacular as we’ll warm up just a bit, have plenty of blue skies, and the snow guns should not be an issue.  The resorts up in the northern part of the region might see some flakes tonight, although no accumulations are expected.

I am super pumped for my day at Beech tomorrow and if you are going anywhere else it looks just as nice.  Even better, the expected underdeveloped snow on Sunday has been pushed back to later in the day.  That means most of Sunday should be just fine for getting some turns in.

We’ll have a break in the snowmaking action for most of next week as we thaw out a bit.  There are signs that a return to cold happens around or right after Christmas, but we can focus on that some more next week as we get closer.  For now, everyone just enjoy the weekend and get out on the snow if you can!

Make sure to follow us on Instagram, Twitter, and Facebook as I’ll be posting stuff tomorrow from the slopes.  And if you see me cruising around at Beech, feel free to say hey!  Enjoy the weekend…it’s going to be a great one!