Today is the Primo Choice of the Week 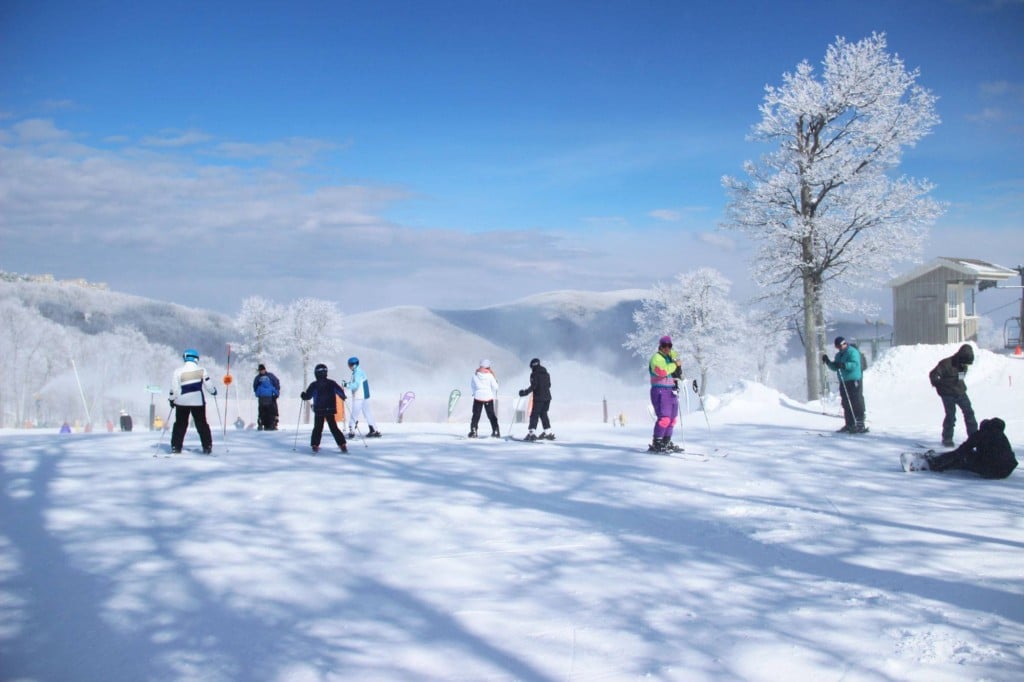 What a beautiful morning it is across the region (at most of the resorts)!  After a few days of snow we’re seeing bluebird skies across a majority of the region this AM.  It looks amazing right now.  Here are some shots from the cams.  Click each to enlarge. 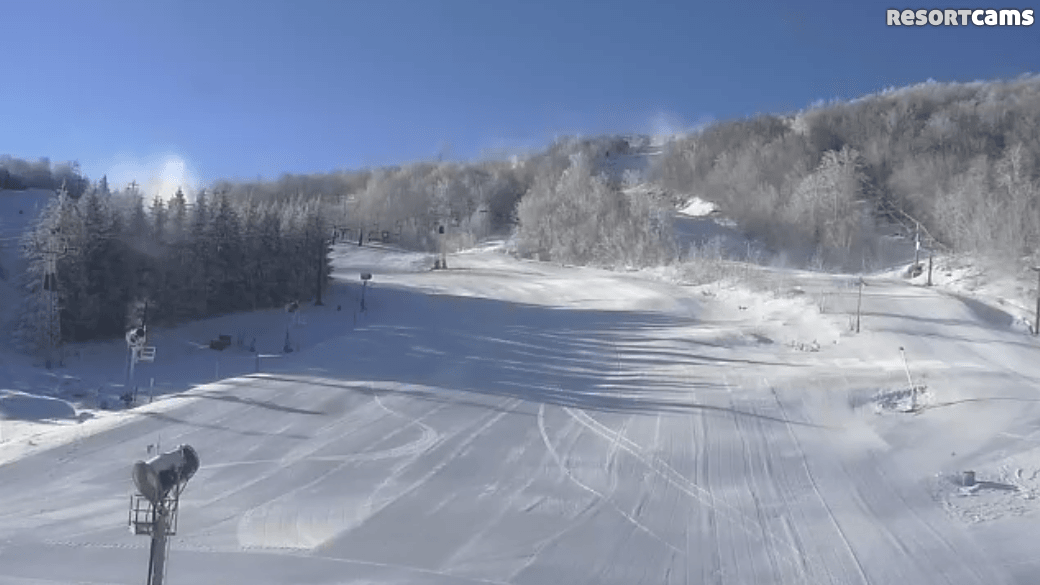 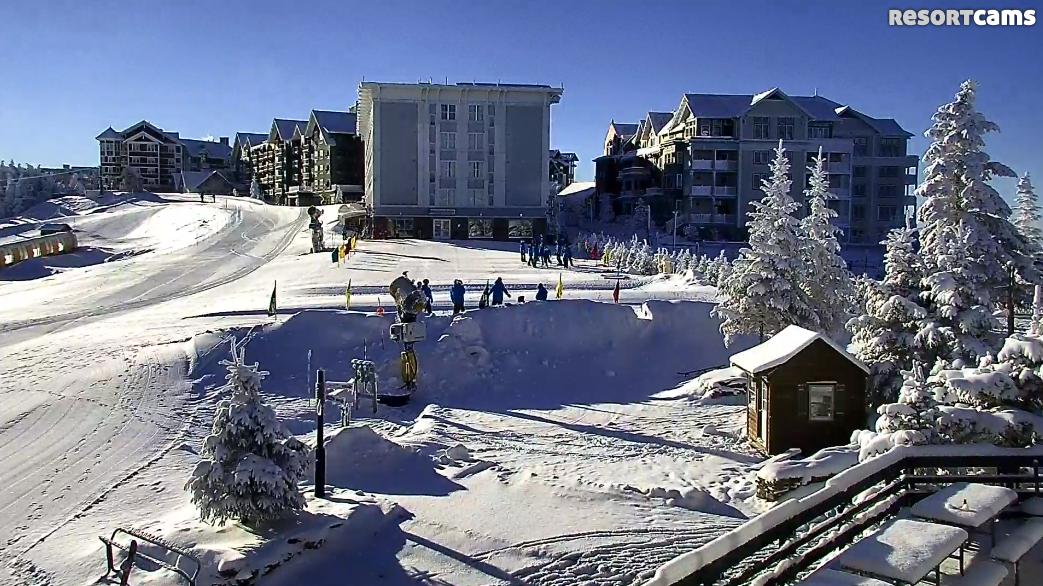 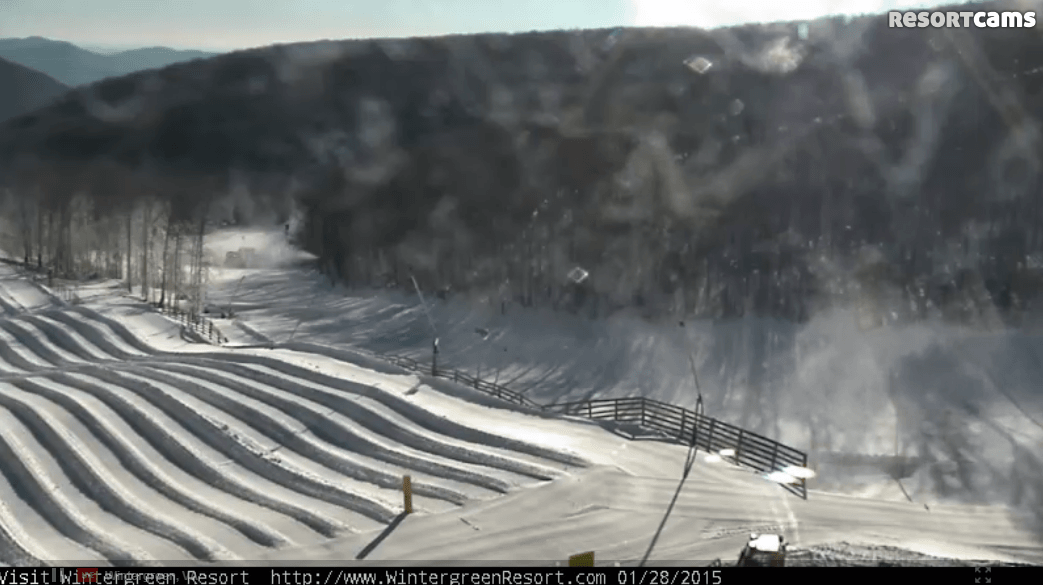 There’s also a little bit of snow that fell in the past 24 hours. It’s mainly just an inch here and there, save for Canaan and Timberline who both saw another 4.6″ in the last 24 hours. Not only that, the comments on the daily snow report for up there said this:

Very light snow and +6F at 7AM. Snow extremely dry and fluffy past 24 hrs. Snow/water ratio about 50/1, very unusual.

Fifty to one snow ratio is incredible.  We rarely, if ever, get that around here.  That’s that champagne powder.  Canaan and Timberline should be in fantastic shape now after several days of natural snow.  I really wish we got some more pictures from that area!  In total, they’ve seen 13.1″ of snow in the past 5 days.  Sweet!  That’s awesome and all, but we’ve still got a ways to go to make up for the first half of the season slump.

-Wolf Ridge is open on 12 of 15 trails today.  That may not seem like a big deal, but I can’t remember them having that many runs open at all in the last several years.  That got to 11 at one point last year.  Kudos to the snowmakers over there.

-Just a quick reminder that “new snow” only falls from the sky (hint hint).

-Timberline has started the world’s first snowfunding campaign.  They’re basically selling discounted lift tickets, weekend vacation packages, season passes, and equipment rentals over the next few months in order to raise money for offseason improvements.  I came across the site on Reddit of all places.  It seems like an interesting and really cool concept.  Read more about it at http://www.snowfunding.com/.