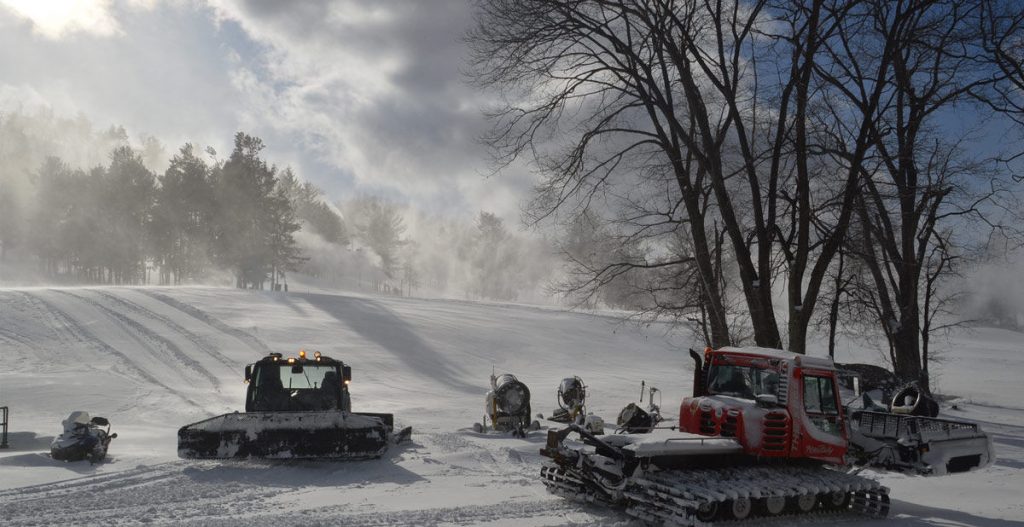 There’s only one more week left of ski season but you wouldn’t know it if you looked at Snowshoe Mountain, Timberline or Winterplace’s snow report or webcams this morning. Another 3″ of snow hit the Pocahontas County ski resort and THAT takes them to 100″ on the season. One look at the webcams shows that it was still snowing at 7:30am this morning.

Timberline Resort and Winterplace also picked up around an inch of new snowfall. Beech saw a trace of snow.

We will post the FINAL snowfall numbers once the season is over and done with, but suffice to say that snowfall numbers were down. Snowshoe’s 100″ constitutes only about 56% of their normal 180″ of snow. Canaan Valley Resort and Timberline Resort – both located in Davis, West Virginia average 180″ of snow annually and the 125″ that they hit this season only got them to about 69% of normal…and West Virginia hogged most of the snowy patterns this season.

Beech Mountain Resort picked up the most snowfall of any of the ski resorts south of West Virginia with 47.8″ of snow on the season and that is 60% of normal.

As “OFF” as snowfall has been, the temperatures have been off that much and more. Our region depends on snowmaking and without temperatures below freezing, that won’t happen and we will share those numbers when we have them, but suffice to say that this winter has been one of the warmer ones on record.

Some resorts will carry the torch and remain open for one more week. The ski areas that we are certain will be open after today are Snowshoe Mountain, Cataloochee Ski Area and Appalachian Ski Mountain. Sugar Mountain has not released any news of yet, but they are looking pretty narrow. They may operate this week, but don’t be surprised if they close after today’s sessions. 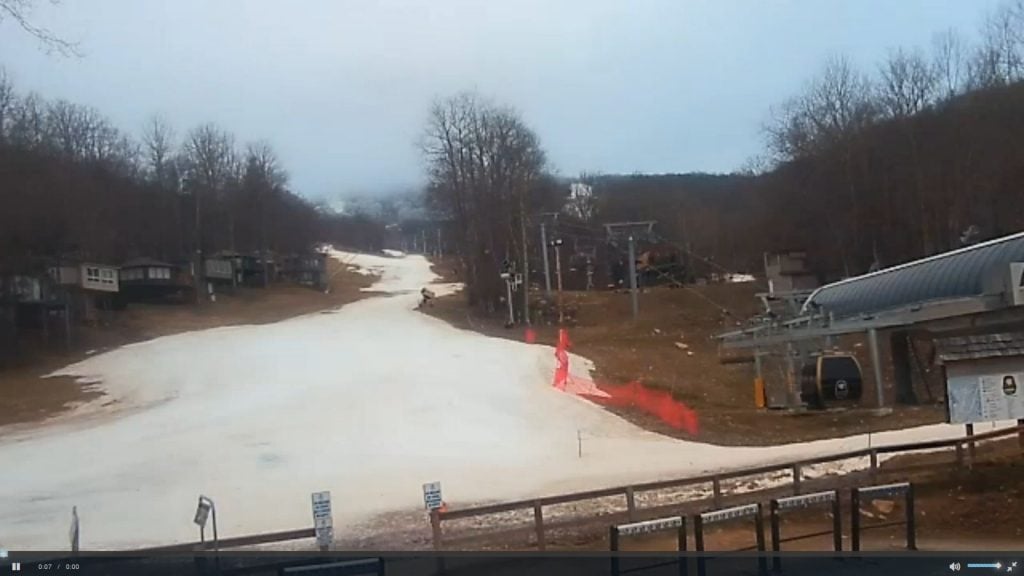 Wisp Resort was already CLOSED for the season but then Stella dumped a ton of natural snow on them AND they made snow. They LOOK pretty great, but they may decide to shut things down again after today. We will keep you posted. However, the photo of the day at the top of this post is of Wisp on Friday. This one below shows lots of snow! 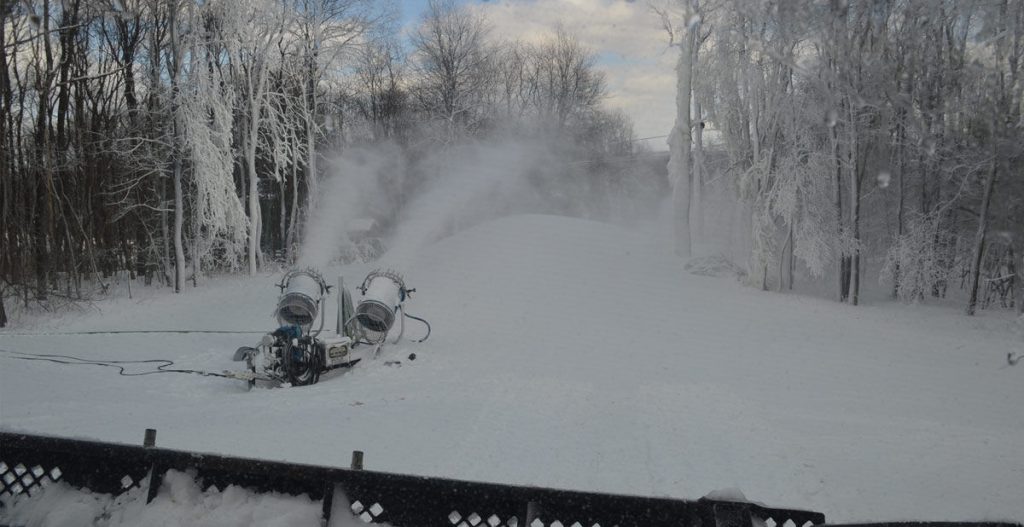 Wisp fired the snowguns up late in the week and they had 14″ of natural snow during the week as well.

A few resorts are THINKING about reopening NEXT WEEKEND. Check out the full report. I’m updating the snow report this morning ranked by the amount of natural snowfall this season:

Wisp Resort – 30° – 7 of 34 trails open and 77″ of snow on the season. Wisp looks in awesome shape and made snow along with big snow from Stella. Not sure about opening this week.

Massanutten Resort – 43° – 5 of 14 trails open. 10.5″ of snow on the season. Massanutten will close for the season after Sunday’s sessions.

Here are the resorts already CLOSED for the season:

That will do it for me today. Email me if you like at [email protected]

By the way – thanks to all of you who have been emailing me a good bit lately. Keep those emails coming!

Previous Post
March Madness Indeed! The Weather Pattern at the Southeast’s Ski Resorts has Resembled January until today…
Next Post
IT’S NOT OVER, UNTIL WE SAY IT’S OVER – by Joe Stevens