The Trees are Open at Snowshoe 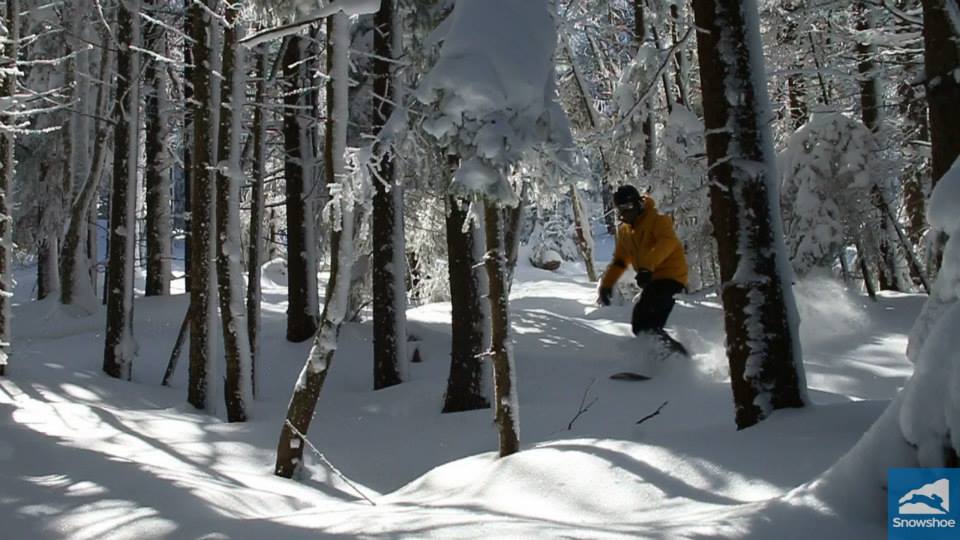 The February storms have been kind to us dropping several feet of snow in the past couple weeks.

Five feet of fresh snow has fallen in the last four weeks, with twelve inches falling in the last three days! The forecast calls for another three to six inches heading into the weekend!