The Great January Thaw of 2017 is Officially Over! 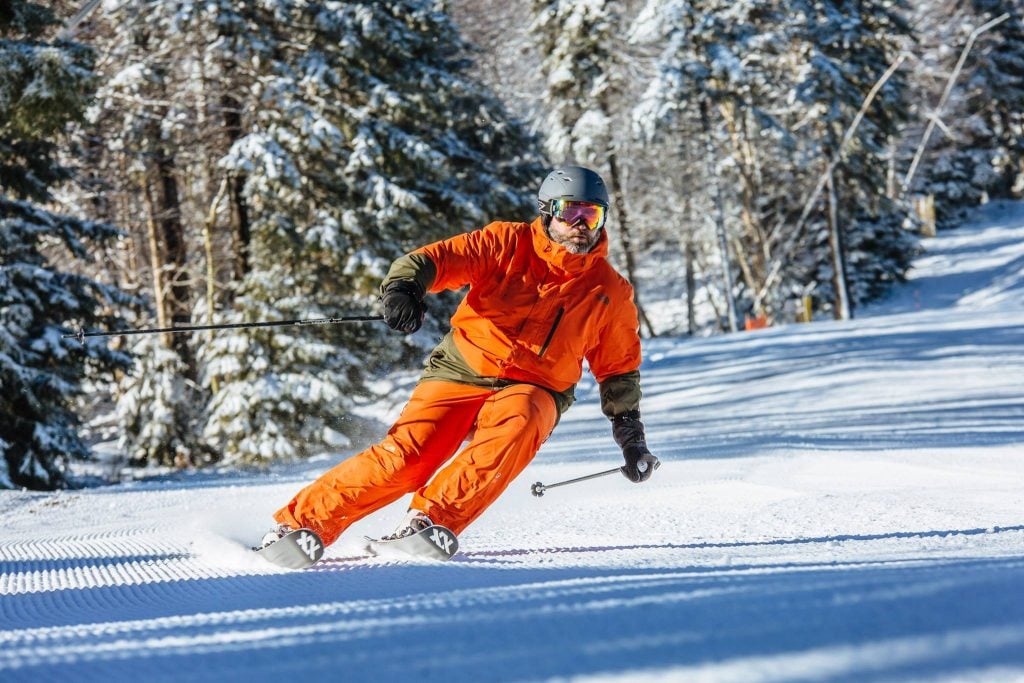 Well, we made it.  It’s been a challenging 2+ weeks to say the least and hopefully we never have a January thaw like this again.  Mild and wet conditions are about to give way to cold and snowy ones beginning today and lasting through early next week.  Double digit snowfall totals are even in the forecast for parts of the region!  We have an exciting 5 or 6 days ahead of us.

A cold front is moving through the region this morning and is going to usher in colder temperatures throughout the day.  Ahead of it though we saw some very mild conditions yesterday as temperatures soared into the 50’s and even 60’s for some ski areas.  I walked out my door yesterday afternoon and couldn’t believe how warm it was.  It felt more like March or April.  Luckily, that is the last time we will see conditions like that for a while.  You can see the dividing line between warm and cold temps right now. 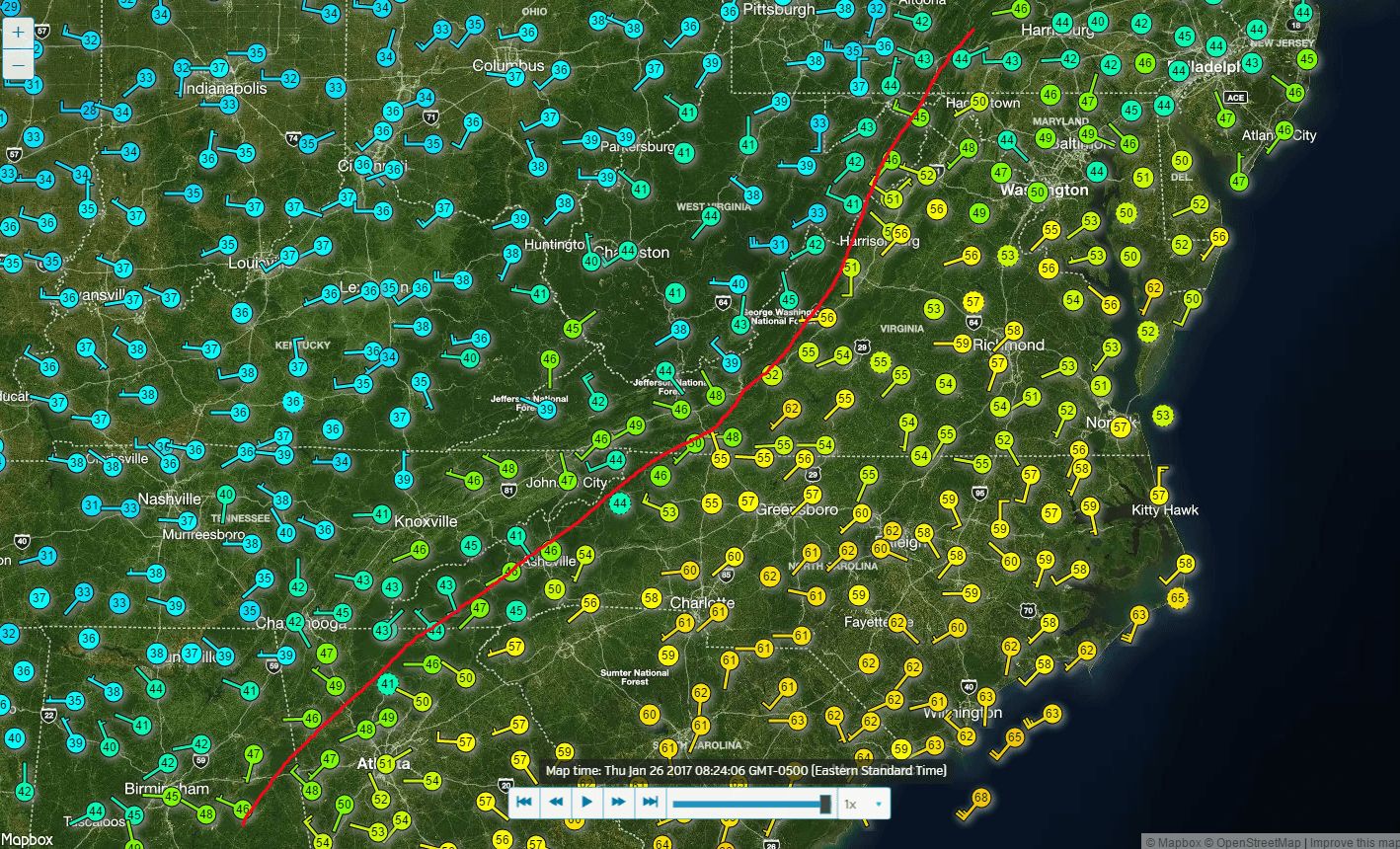 Notice the colder temperatures back to our west. That’s headed this way!

We should see snowmaking resume sometime this afternoon once those colder temperatures arrive.  It looks like Sugar has already jumped the gun and is attempting to make snow right now.  Everyone else should join in on the fun in the coming hours.  I’ve got to imagine the ski areas have all hands on deck right now.  Everyone has been waiting on this moment for like 10 days now once it appeared on the long range forecast.

Once those colder temperatures arrive many ski areas are going to stay below freezing through the weekend.  Around the clock snowmaking is going to completely transform the landscape and we’ll see previously open trails open once again.   Trail counts had begun to dwindle in recent days and I’m not sure how much longer some resorts could have made it.  We won’t have to find out though thankfully.

In addition to snowmaking, natural snow is also in store for some resorts.  The heaviest of snow is going to fall up in West Virginia and at Wisp Resort in Maryland.  Check out the current NWS forecast for Snowshoe.  Snow everyday!

I showed these yesterday, but here are the current most likely snowfall forecasts from the NWS for West Virginia.  The first one is for Winterplace and Snowshoe and runs through Sunday evening.  I circled the two locations on the map. 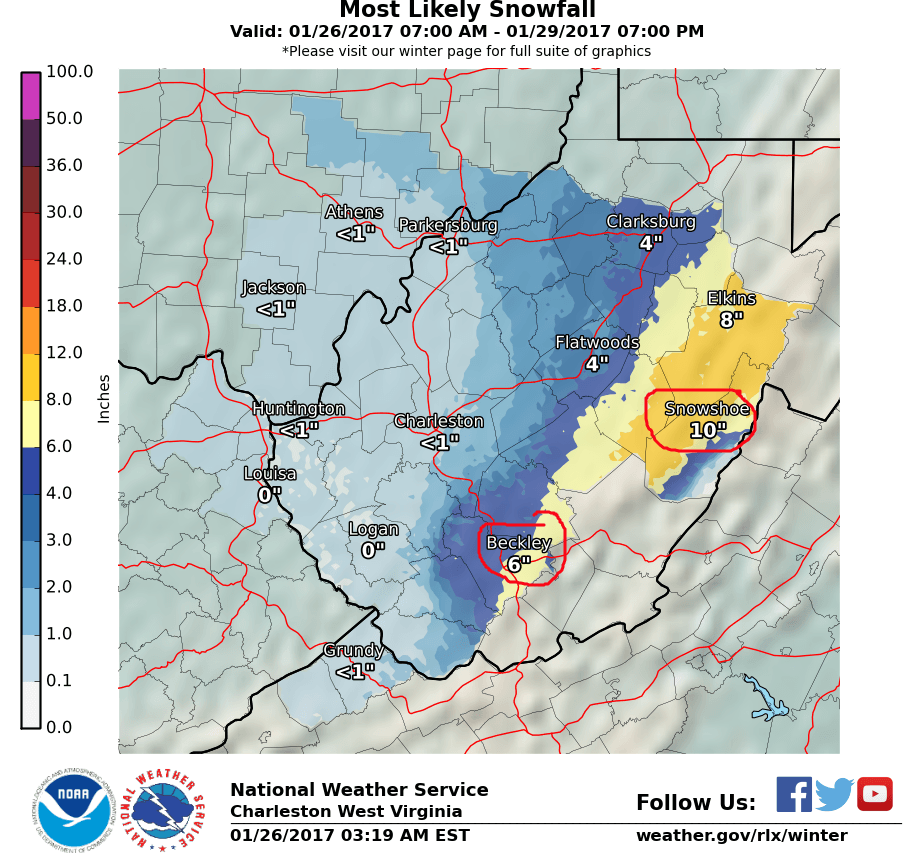 Here is the current snow forecast for Canaan, Timberline, and Wisp Resort.  This only runs through Saturday morning!  Once again, I circled the approximate locations. 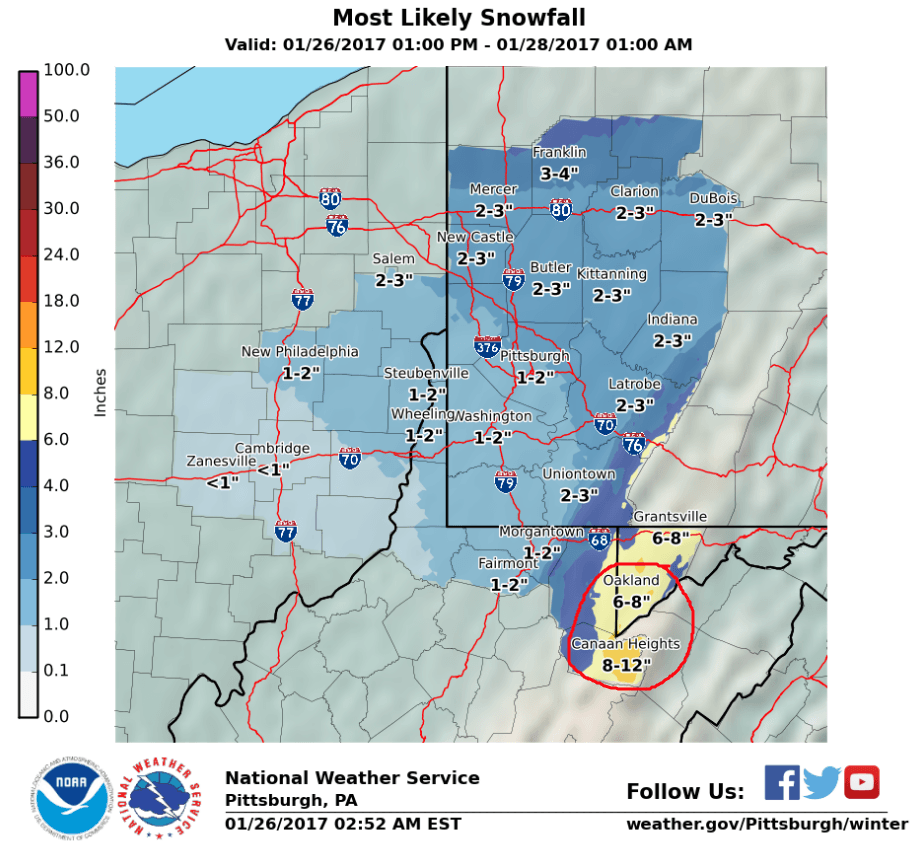 Paging Davidski. Canaan and Timberline are about to get some powder!

So it’s shaping up to be a powder weekend up there with 6-12″ of snow with a foot being a real possibility.  I actually tried to book a place for Snowshoe this weekend but couldn’t find anything.  Just about the entire mountain was sold out!  Everyone else must have also looked at the forecast and are craving powder like me.

Snow showers are also in the forecast for the ski areas in North Carolina, but they will be lighter with less in the way of accumulations.  Only a dusting to a couple of inches max is forecasted through Saturday.  Heavier snow is expected for Sunday but I haven’t seen any forecast totals from that system yet.  Regardless of the snow, the snowmaking will be going full force and hopefully we can get some of the closed ski areas back up and running.  Cataloochee, Wolf Ridge, Sapphire Valley, and Ober Gatlinburg have all had to temporarily close but it looks like most of them will open back up tomorrow if things go as planned.

Cataloochee had originally hoped to open back up today, but they have pushed that back to tomorrow.  Wolf Ridge posted on their snow report that they are planning on re-opening tomorrow, and Sapphire Valley has had tomorrow as their target date for many days now, although I wouldn’t be surprised to see that get moved to Saturday.  Ober Gatlinburg has been mum on a re-opening date, but they should be good to go by Saturday at the very latest.

As for the Virginia ski areas, they have all held their own pretty well during this thaw.  Every resort up that way is open today and for the most part has remained open.  Bryce actually hasn’t dropped a single trail during this mild stretch (impressive!) and Wintergreen has double digit runs still open.  Massanutten and Homestead have some low trail counts right now but thankfully they too will be able to make some beginning tonight. 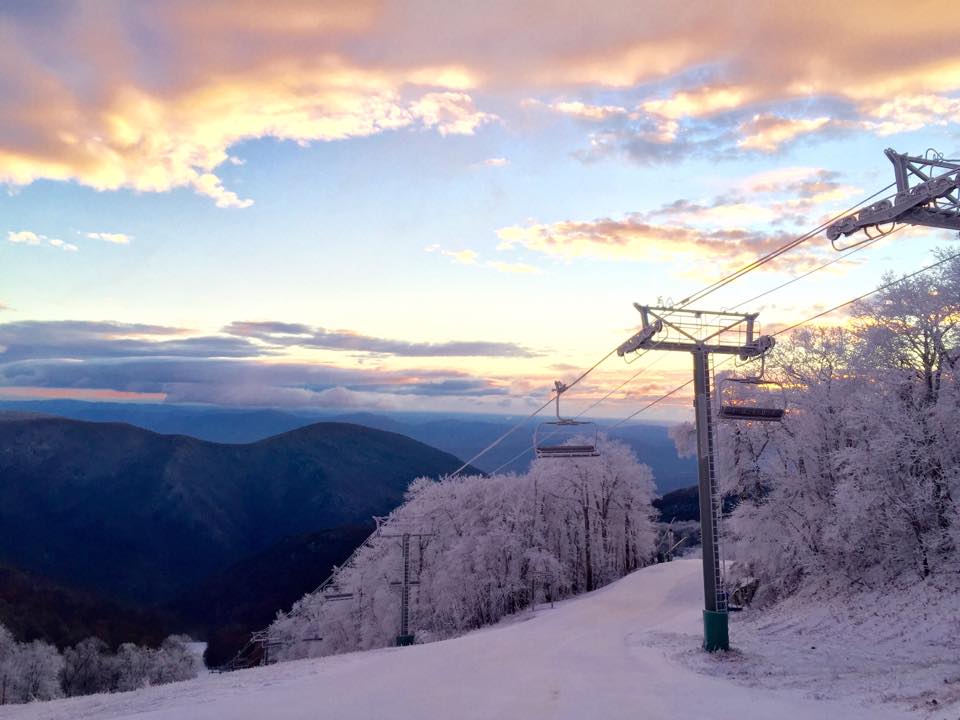 Wintergreen Resort in Virginia was looking good the other morning.

So, by Saturday we should have all the ski areas back open for business and things will be looking more normal for this time of year.  Well, we won’t have as many trails open as we usually do but we’ll have cold, snowmaking, and snow to talk about at least.  ABOUT TIME.