Hope these first few weeks of the ‘Ber months have been pleasant for you. For most folks this time of year is an exciting and jammed packed set of events with lots of reasons to celebrate. Pumpkin spices will be the first perks and noisy kazoos will close it out.

A slight tingling sensation might set it too, but there is no need to worry about it. For this could simply be a chill from a subtle yet colder breeze that lasts for only a few seconds, or the warmth of a sweater you put on after sunset has darkened.

Better yet, it could be your internal ski or board alarm chirping a tad.

Might as well accept the notion that it will be blaring wildly soon enough. Mid to late November is the target, but an early cold spell is always welcomed. Bonus if it assists the snow makers with some naturally developed white fluff.

Word of advice is to have the gear in ship shape before the coffee is brewed on your Day #1. The skier or rider persona from within might have extreme urgency to go-go-go at that time, and you really don’t want to aggravate it further with delays. The prepared usually park closer anyways. 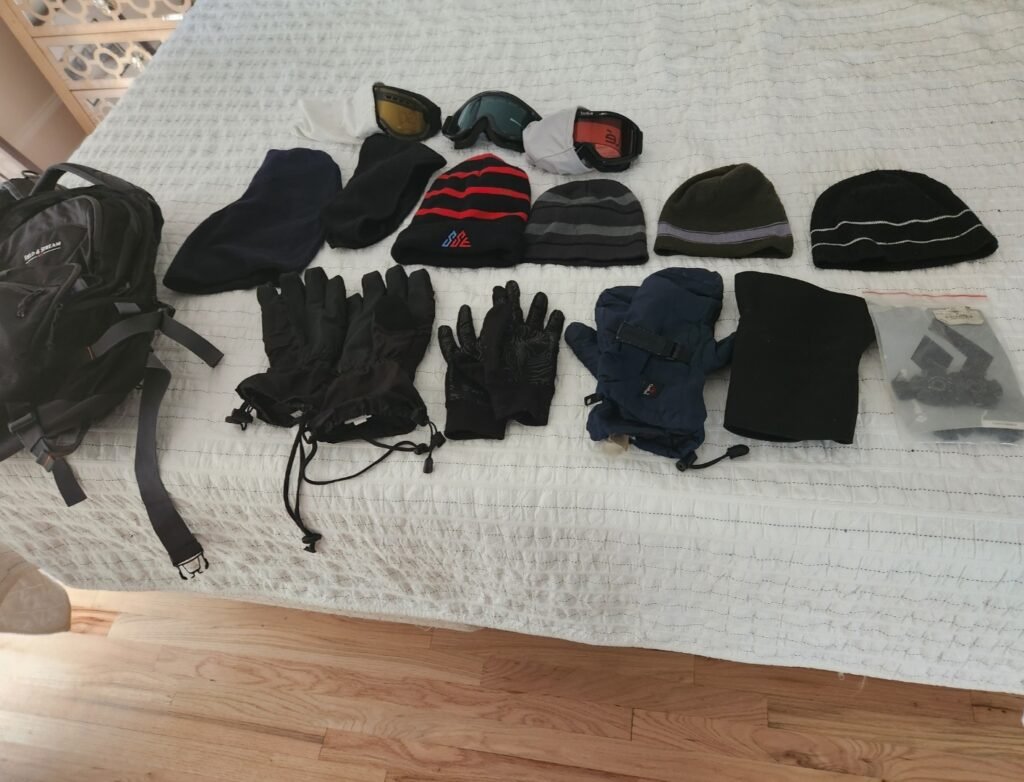 So hopefully you have begun some preseason prep, but if not, why not? Think of it this way, grunt work now pays out later, and a little organization is a key to positioning yourself for the new stories you are about to make.

Also, some peace of mind with equipment maintenance goes a long way with the logistics side of skiing and riding. You will feel great, and an extra boost of confidence is a known possible side effect.

Personal experience has shown that spacing out the prep will pacify this homestretch of the wait. By pulling out a small amount of gear every now and then for inspection you also feed tiny bits of stoke to that drive from within. This is the best time of year to trust your gut too, because if you ask your true skier self for its opinion on how a particular piece of gear looks, you will get an honest answer back.

Has this sock worn too thin? Can I live with that goggle scratch for another season? Are these pants faded too much? Memories of previous seasons might flood back when you do this.

If repairable, fix it. Might as well replace worn out foot beds, wash your exterior clothing with water repellent formulas, and p-tex those deep gouges on your skis or boards. Duct tape is somewhat effective for certain applications, but not all.

For example, wrapping it on the upper the thumb part of a glove or mitten eventually leads to an unbearably cold feeling, even if it is dry. You just need one of them mid 20’s blue-bird days to make it happen.

Having backup gear gets you back on the mountain sooner too. Again, act now to save for later. Remember that September is a sweet spot for accessories, and there is a chance that your local ski shop might have some aged inventory on sale. Negotiate if necessary. 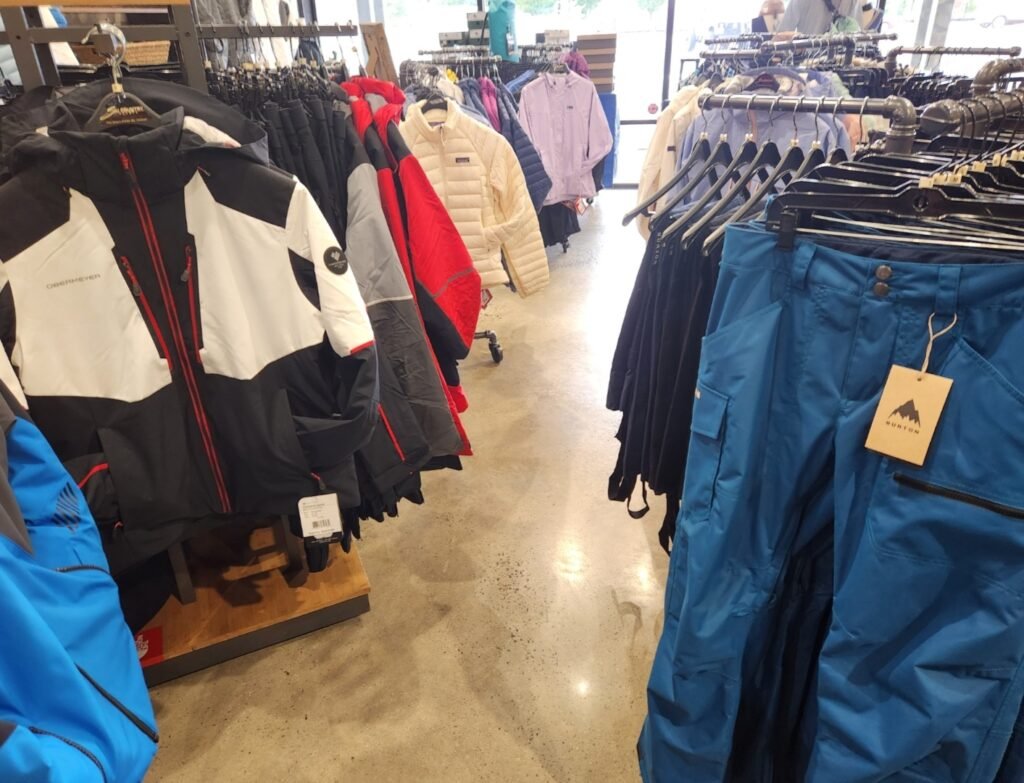 I recently visited multiple ski shops in various locations, and I can say with certainty that now is the ideal time to visit any of them. They are receiving new inventory from the major manufacturers and have lowered the prices on aged items somewhat.

For example, I saw a pair of men’s snow pants originally priced at $279 marked down to $169 in the Charlotte metropolitan area. I think they were Burton brand but forgot to take a picture or note.

However, I was told by one of the sales representatives that last year did not have an average amount of new arrivals because Covid-19 slowed down the production of a lot of things, especially helmets, poles, and goggles. Given how a lot of other industries dealt with similar issues at the same time, I assume that statement is pretty valid.

The overall consensus was that they are about to be slammed again sometime in mid-October, so September is the ideal time to get uninterrupted customer service.

One store manager said “It goes from 0 to 100 in no time” while another said “If you need a boot fitting, we can give you a lot more one-on-one right now. You don’t want us to be waiting on five people at the same time.” 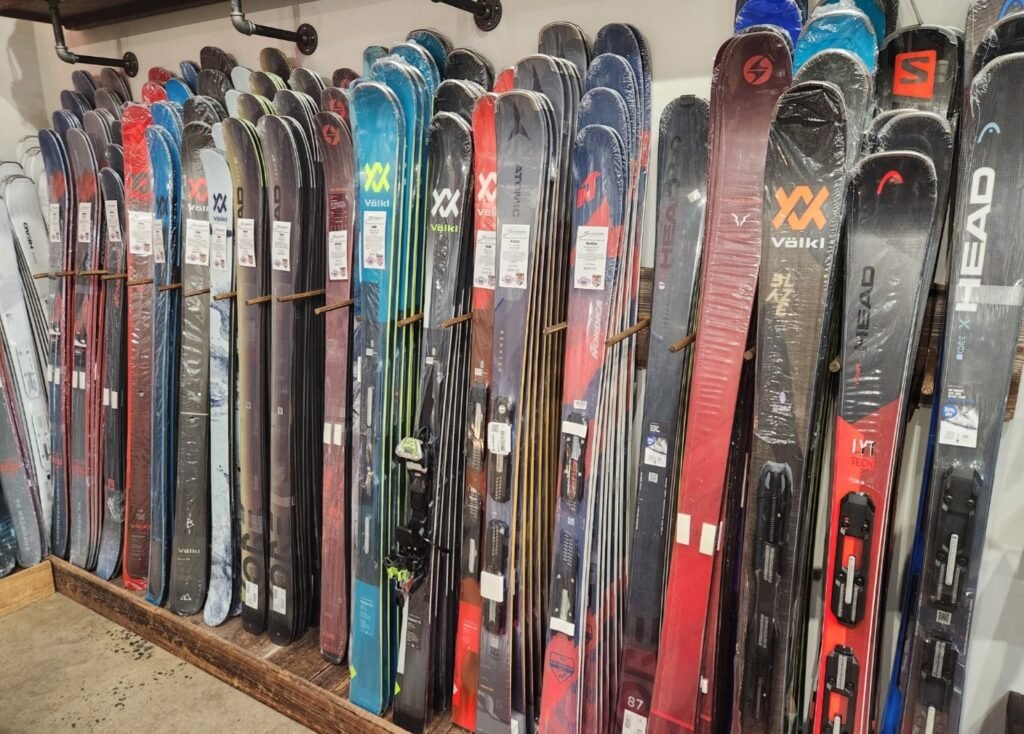 The same can be said about rentals too. All ski shops are actively tuning their stock so that they are ready to go the moment the rope drops. Every location I visited confirmed that season long rental packages are available too, and this bodes well for beginners and any parents with young children. I asked for ballpark price ranges for this offer, and they were anywhere from $200 to $400 depending on brand, size, and anything in addition to skis or boards, boots, and bindings. Most rental agreement terms went from early November to the first week of April.

The point I am attempting to make is that early autumn is the unofficial kick start of the next season. The hype builds up quickly and you have just a few weeks remaining before you will hear that sound of snow gliding underfoot. Five minutes of your time every now and then is all that is necessary, and I am willing to bet that you will engage for a longer duration if you make the initial effort.

Before we know it, that slight chill will be a numbing feeling of burr, but at least the lifts will be spinning again. 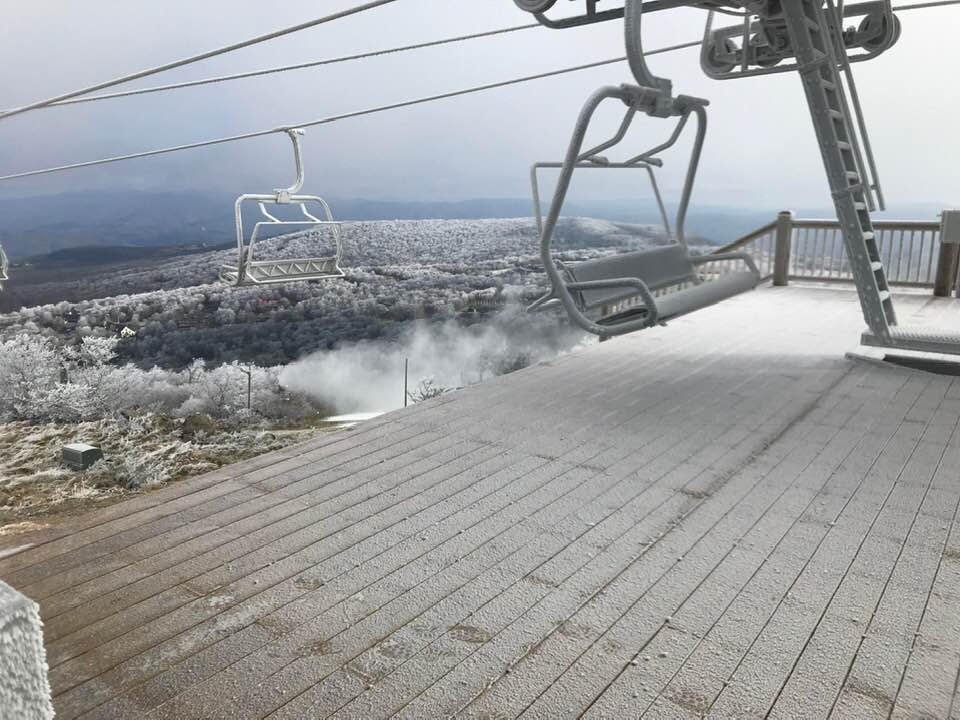 Special thank you to the following ski shops for their feedback during my visits: