Thank Goodness February is Over 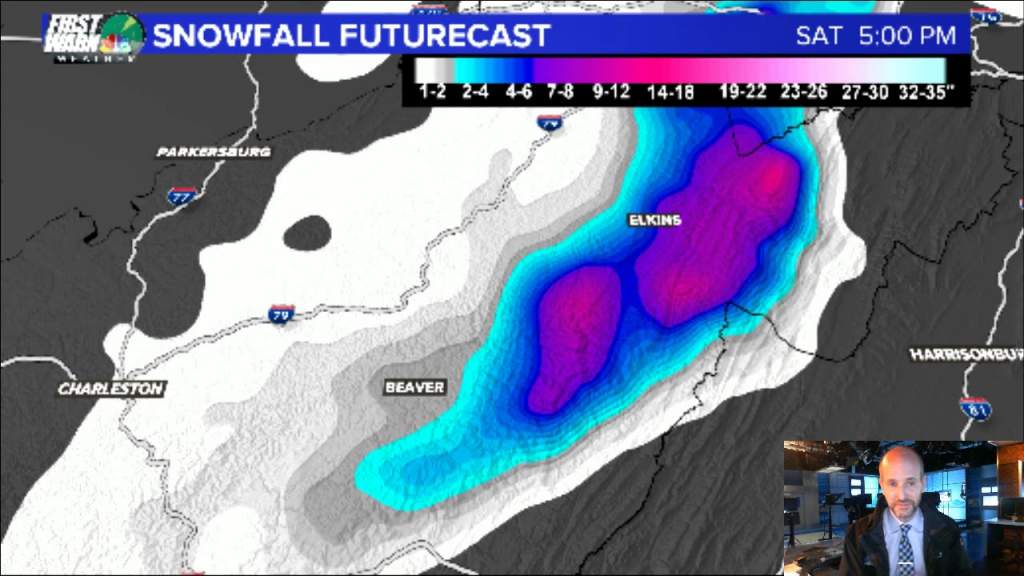 I don’t know about you all, but I am glad that February 2018 is done and dusted.  What started out as a very promising season had a huge dent put into it by a historically warm month.  Thankfully, the next few weeks look to see much improved weather for skiers and snowboarders as colder temps will return.  Some snow is in the forecast for tomorrow in West Virginia and widespread snowmaking temperatures this weekend will allow the remaining open ski areas to turn the guns on if they choose to do so.  And all indications are that they will.

Before we move on to the better news, let’s first take one final look back at the month of February.  I mentioned a few days ago that it looked like it was going to wind up being the warmest February on record for a few locations.  Sure enough, that ended up being the case.  Data for the Banner Elk station, close in proximity to Sugar Mountain and Beech Mountain, goes back to 1908.  That’s 110 years!  This February just eeked out 1932 as being the warmest one in that timespan.  The cooler weather in recent days made it close. 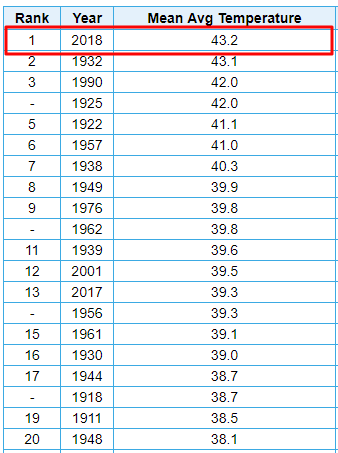 The Snowshoe weather station’s data goes back to 1975.  That’s much less data than Banner Elk but 43 years is a long enough time for this use case.  Again, this February was the warmest one during that timespan.  The 1.2 degree difference between second is pretty significant. 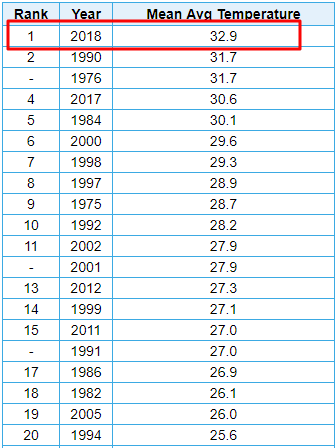 I’m sure similar numbers can be found at other ski areas in the region.  If you didn’t before, you now understand just how challenging the last several weeks has been for the managers of the resorts.  Thankfully, the absolute worst of the mild weather didn’t appear until the second half of the month.  Presidents’ Day weekend wasn’t epic by any means, but it was a decent one and better than some in recent years.  Combine that with the very good Christmas/New Year’s week and the EXCELLENT MLK holiday weekend and I’d say from a financial perspective that the ski areas are going to have at least a semi-successful season.  It’s hard to believe that when you look at the snow report and see that around half of the resorts are closed right now, but those three periods are HUGE.  For instance, Sapphire Valley closed a few weeks ago but Rick Stargel informed me recently that they actually set attendance and income records thanks to the superb holiday season.  Awesome!

The calendar has now flipped to March and just like that we have an incoming winter weather event.  Rain is in the forecast for today but the Northwest Flow snow machine kicks in tonight for the West Virginia and Maryland ski areas.  Temperatures this weekend will allow for nighttime snowmaking at the other remaining open resorts.  Here’s Brad Panovich to explain some more.

I’m heading up to Snowshoe tonight so that I can ride in the snow tomorrow.  It’s been almost a month now since I last snowboarded (terrible), so I’m pretty giddy to get out on the mountain and make some turns in fresh snow.  Let’s just hope I don’t get blown off the mountain by the high winds.

The current NWS forecast is calling for 2-7″ for the West Virginia ski areas and Wisp up into Maryland.  That combined with snowmaking at those resorts should make for some really good March skiing and snowboarding conditions. 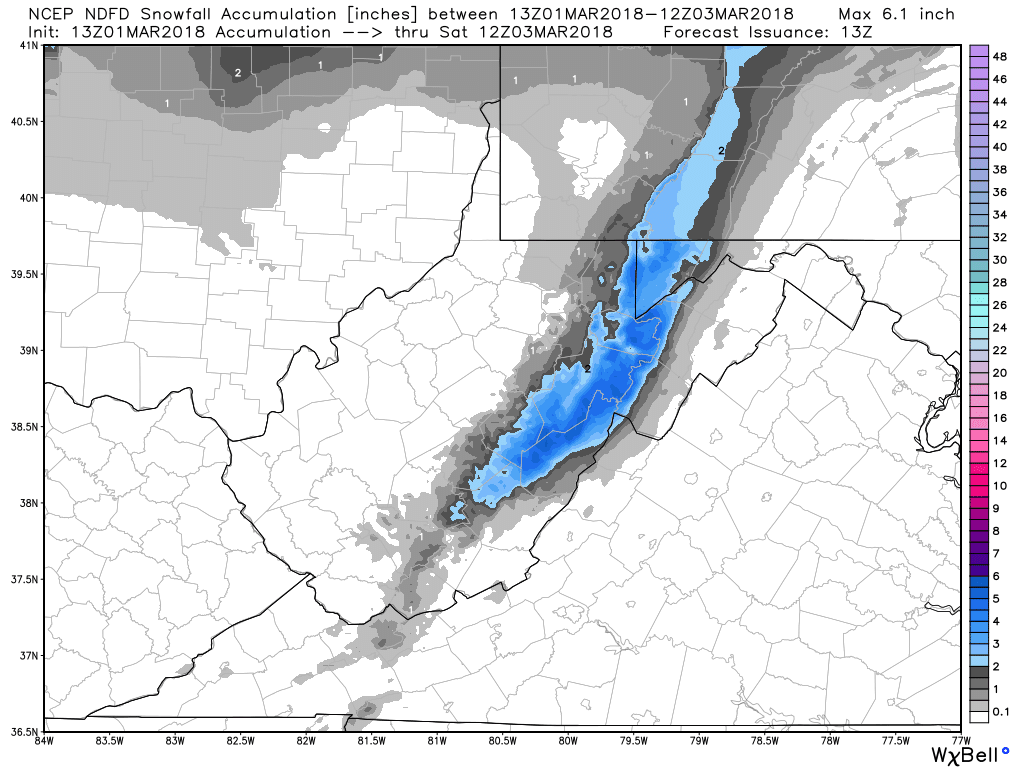 As Brad mentioned, these Northwest Flow events tend to overachieve so hopefully we can get to the higher end of that range and maybe even more.  As long as there is a blanket of white everywhere I’ll be happy.

Elsewhere, we should see the snow guns turn back on at several resorts in North Carolina and Virginia as well.  You can pretty much count on Sugar, Cataloochee, and App Ski Mountain to make snow in North Carolina.  The same can be said for Wintergreen and Bryce Resort in Virginia.  Even Massanutten, which has been closed since the weekend, is mentioning that they are hoping to make snow and re-open some trails for the weekend if possible.  Considering that the base cam shows a lot of bare ground out there that would be some truly amazing dedication if that happens.

It’s been a rough few weeks but things are looking up.  Canaan, Timberline, and Winterplace all re-open tomorrow and we’ll get back to the double digits in terms of open ski areas in the region.  With natural snow in the forecast and what looks like colder temps for the next couple of weeks at least, the 2017/2018 ski and snowboard season isn’t over just yet.

Enjoy your Thursday and check back tomorrow as I’ll be at Snowshoe for the beginning of our Ski Southeast Summit.  Hopefully it’ll be dumping snow!  It’s still not too late to join us and it looks like a really good weekend!