A Super Saturday on tap for Ski Resorts! 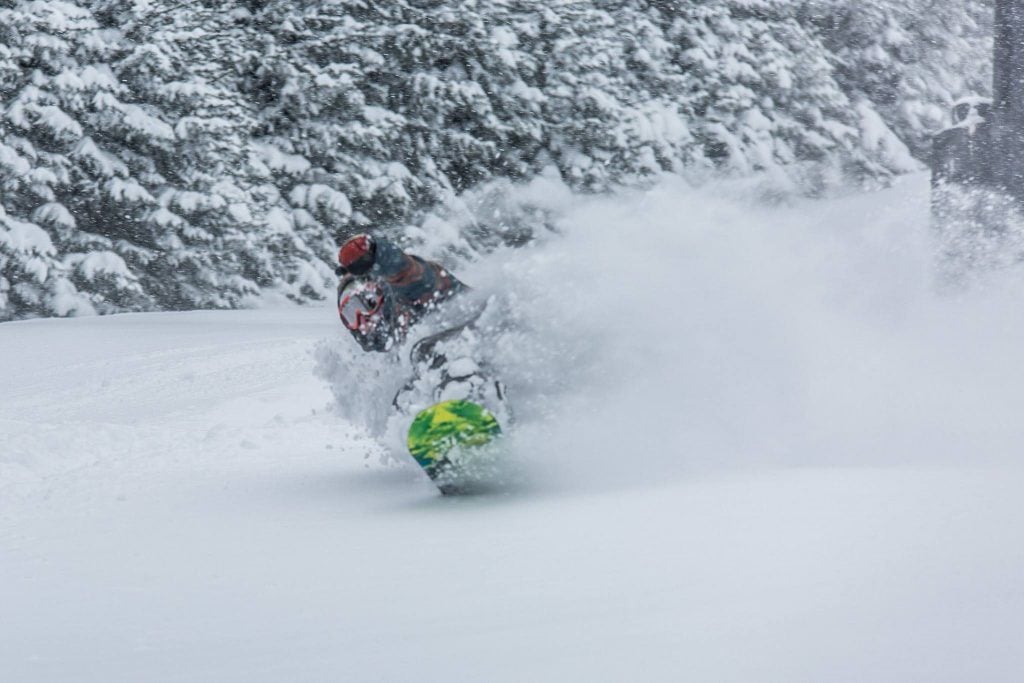 After an amazingly snowy week (mostly all of which fell in at the West Virginia and Maryland resorts) there’s not much news to report in terms of natural snow for the last 24 hours or so – but it IS VERY COLD. Okay, I guess I should report that Snowshoe received YET ANOTHER 1″ of snow overnight and the other WV resorts saw a TRACE of snow.

It has been THAT kind of winter so far. The WV and Maryland ski areas have also been down somewhat on the season – but compared to the rest of the region they’ve been “Truckee, California-like”.

While Canaan Valley, Timberline, Snowshoe and Wisp have all seen a couple of FEET of snow or more in the last 10 days – some ski areas in the region have seen NO SNOW and milder temperatures. Ober Gatlinburg was forced to cancel their annual Special Olympics event due to a lack of snow, slopes open and lack of snowmaking ops.

To be clear – ALL of the ski areas of the region are doing well today and this weekend should be a great one in terms of conditions no matter where you head, but there is also no doubt that some ski areas are just in tons better shape in terms of slopes open, conditions, etc.

The cream of the crop right would certainly be Beech Mountain and Appalachian Ski Mountain in North Carolina – both of which are almost 100% open with great conditions for this weekend. The best of the best in Virginia would be Wintergreen Resort with 20 of 24 slopes open…and then you can throw a dart on the map of West Virginia and Maryland (as long as you hit McHenry, Maryland) and take your pick as every ski area in that region is in premo shape.

I was speaking briefly with Canaan Valley’s Steve Drumheller on Friday and Steve told me that after 36″ of snow had fallen there in the last 7-10 days, people were complaining about the fact that the snowguns had cranked back up. Such is the life of a ski area General Manager or Mountain Ops guy at any of our resorts in the region. People are never going to be totally happy unless God dumps pristine snow every day or so and the snowguns never have to run. Such is not the case in the Southeast, because, well, we’re in the Southeast!

It is VERY COLD this morning with temps being reported from 5° at Snowshoe Resort, 10° at Winterplace Resort to 11° at Canaan Valley this morning to 17° at Massanutten Resort to 17.4° at Ober overnight. It is 18° at Wolf Ridge and they are making snow.

Actually every resort is making snow this morning and that bodes well for an amazing weekend of skiing.

It’s 14° at Beech Mountain Resort and they are as close as they’ve been all season to being 100% open with Upper and Lower Southern Star opening for the weekend. They are at 14 of 17 trails. The White Lightning and Oz Run trails are the only ones not open to date.

Snowshoe Resort is enjoying a great run of conditions with only the GLADE TRAILS not open. They saw yet another 1″ of snow overnight and they made snow like crazy as well. They are playing on 55 of 57 slopes and trails and pretty awesome conditions.

Did any of you guys know that Timberline Resort has SEVEN DOUBLE BLACK TRAILS? Two of those are open including Upper Silver Streak which is Open on natural snow today. Speaking of Timberline Resort, their LIVE STREAM CAM has been pushing some nice (and very snowy) images lately!

Bryce Resort has not updated their snow report in a couple of days but things are status quo at the Virginia ski resort with 7 of 8 trails open and great conditions. They are making snow.

This Weekend Should be Super…

In addition to the conditions being the best they’ve been all year – pretty SUPER actually – this weekend is also Super Bowl Weekend and most of the resorts have party plans to cover those of you who are at your favorite ski resort.