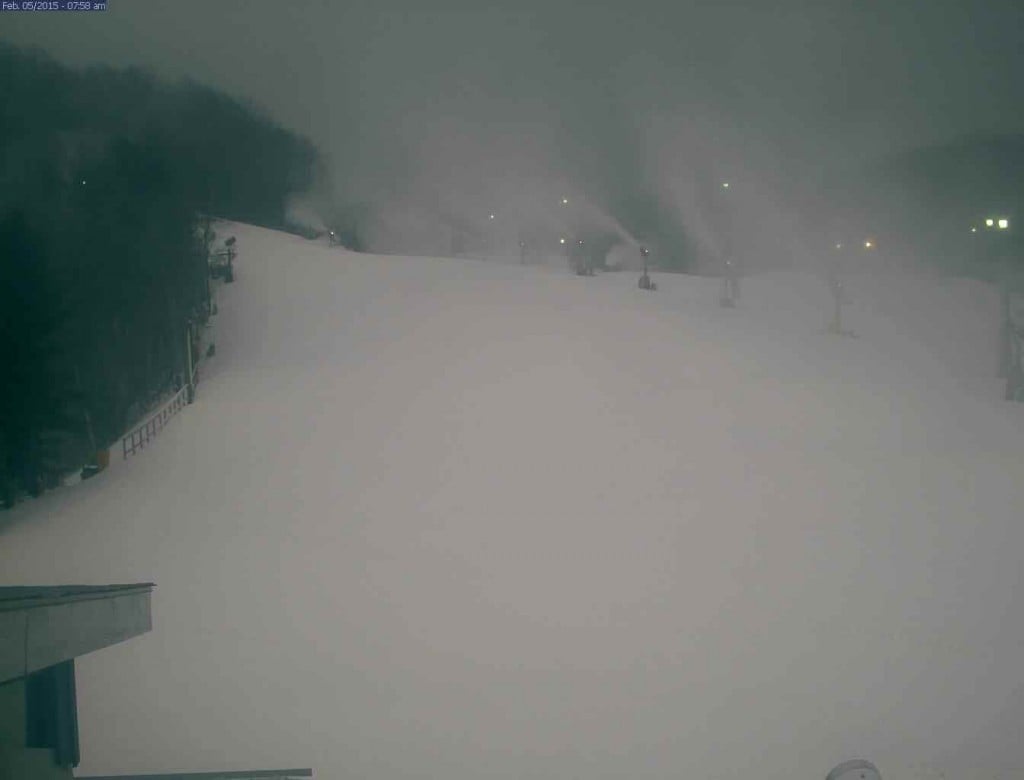 The forecast yesterday that called for a little bit of snow to fall in West Virginia and North Carolina has dwindled even further and now it looks like nothing of real significance today.  Wisp is reporting 2″ this morning and Timberline and Canaan have seen 1.5″, but nobody else has really seen anything, save for a few reports of “Trace” here and there.  A little bit more is possible today but I’m not expecting to see anything more than an inch or two (at best) by tomorrow morning.

It is cold though, especially the further north you go.  The resorts in West Virginia are under a Wind Chill Advisory right now so bundle up if you’re on the slopes up there today.  Negative wind chills are never fun except when there’s good snow, which there is right now thankfully.  Weeks of cold and snowmaking with a little bit of natty snow has made that possible.  My buddies were out and about at Beech yesterday and said conditions were fantastic.  Today’s little bit of snow and snowmaking should only add to that. 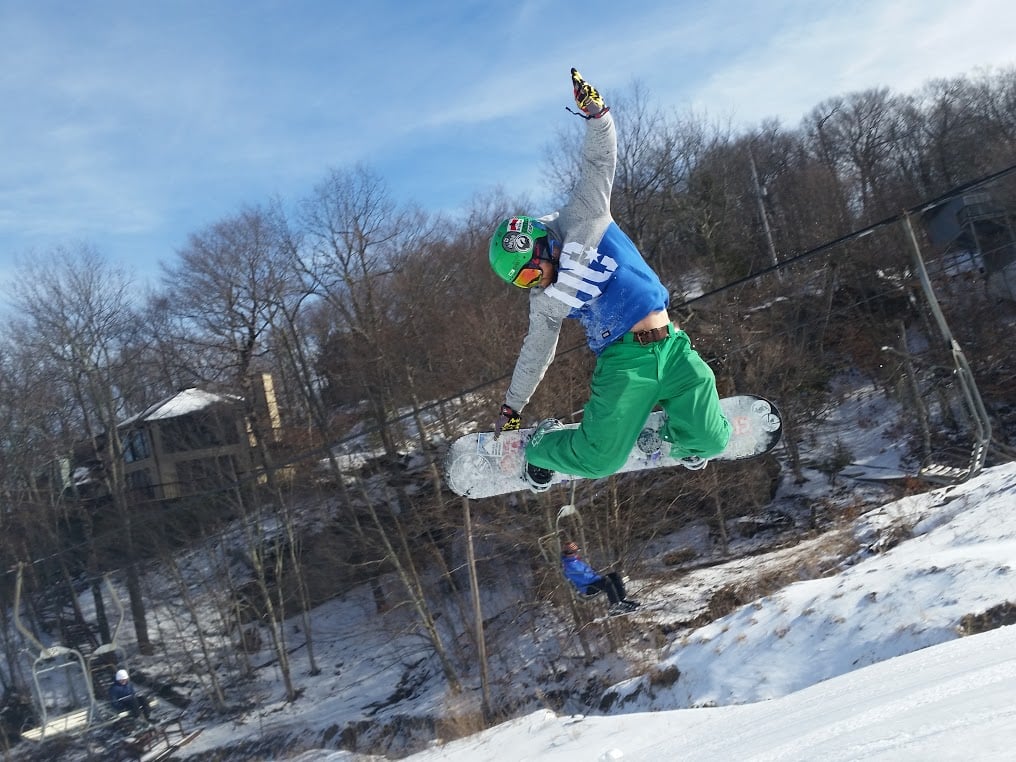 I was going through the snow report this morning and realized just how much open terrain there is right now in the Southeast.  Here’s a state by state breakdown.

North Carolina
81 of 83 trails are open (including Sapphire which opens back up tomorrow).  That’s 97.5%.

West Virginia
159 of 172 trails are open or 92.4%.  This is probably the most impressive due to the higher number of trails up there.

Add it all up and you get 330 totals runs out of 356 are open in the Southeast right now.  That means that 92.7% of the available terrain in the region is open right now.  Not bad!

I found those numbers interesting for some reason.  Probably because it’s a slow day and there’s not too much to chat about this AM.  Either way, they’re impressive when you think of the lack of natural snow.  Thank you snowmaking.

I’ll be back tomorrow.