SOME LIQUID SNOW FOR TODAY

HERE’S THE SKIER’S FORECAST FOR THE MIDATLANTIC AND SOUTHEAST RESORTS:

For WISP, TIMBERLINE & CANAAN….. Partly cloudy skies return today with a high around 35 degrees. Skies will be mostly clear tonight with lows in the low 20’s. Clouds move back in for Wednesday with a 30% chance of mainly afternoon showers and highs in the middle 40’s.

SNOWSHOE…. Only a 20% rain chance for a morning shower or two today with partly cloudy skies moving in and highs around 37 degrees. Skies will be mostly clear tonight with lows in the middle 20’s. Scattered showers move in for Wednesday (40%) with highs in the middle 40’s.

WINTERGREEN….. Sunny skies today with highs in the middle 50’s. Clouds will increase late tonight with a low around the freezing mark. A little cooler for Wednesday with a 40% rain chance and highs in the low 40’s.

HERE’S THE OUTLOOK FOR THE WESTERN NORTH CAROLINA MOUNTAINS….
Skies will me mostly cloudy across the High Country today with a 40% chance of light showers and highs in the middle and upper 50’s. Clouds and light showers stick around (40% chance) for tonight with lows in the upper 30’s and lower 40’s. Areas of light rain and drizzle stick around for Wednesday with a high in the low 50’s.
Submitted by Meteorologist Marcus Lynch 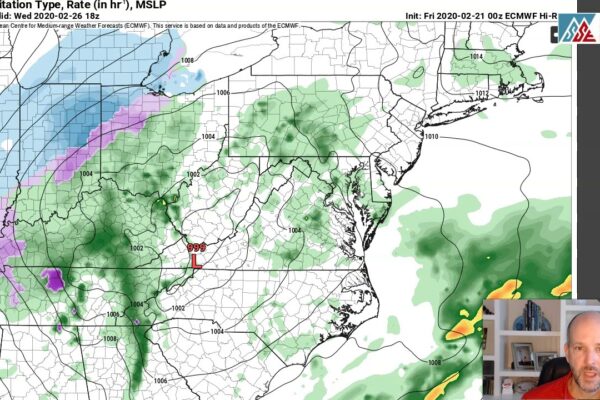 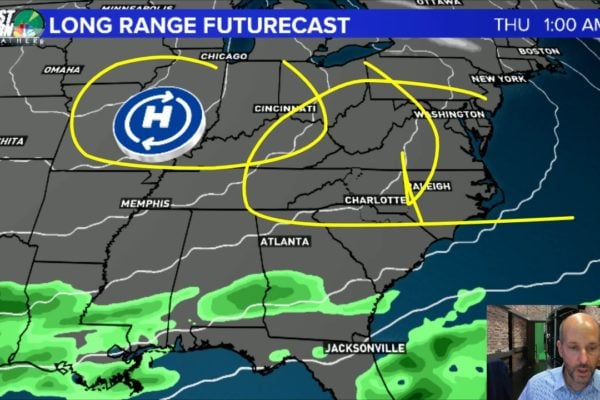 Ski Southeast President’s Day Weekend Forecast: The cold is back! 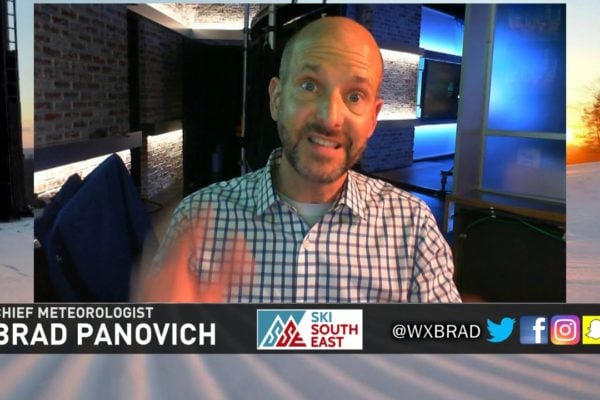