A Snowy Latter Portion of the Week is in Store 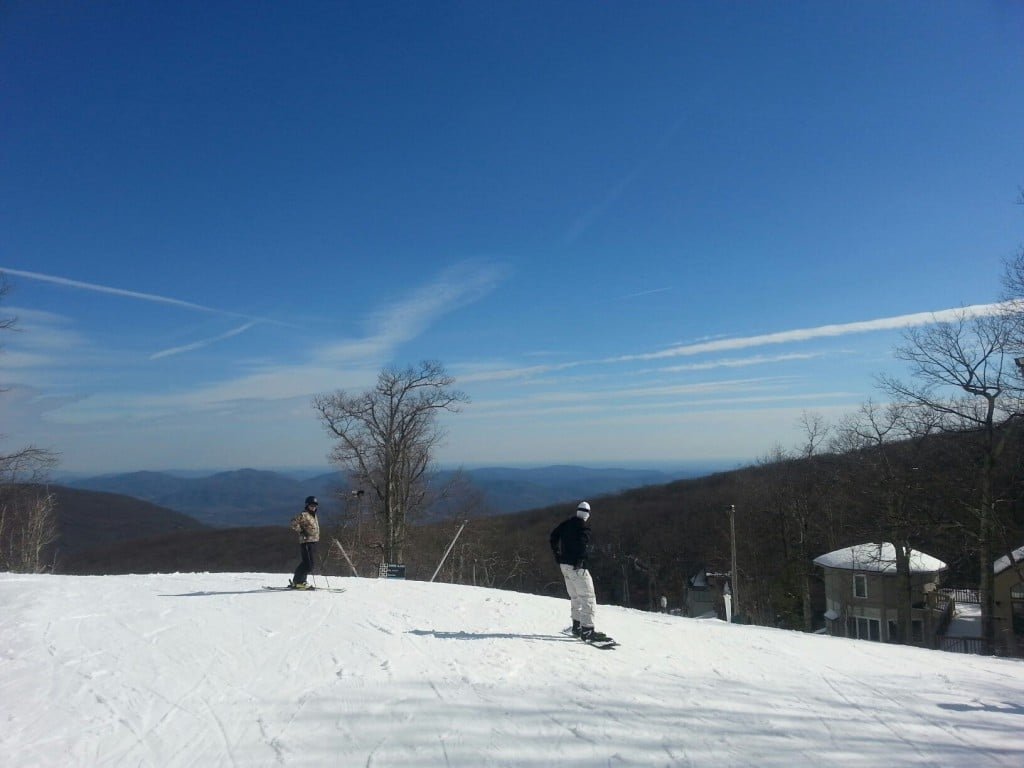 Is it Hump Day again already?  Geez.  Time is flying by.  We’re halfway through another week, of which the end looks very interesting in terms of winter weather.  It looks like we could finally see some natural snow for portions of the region that aren’t in northern West Virginia and western Maryland.  I’m not going to lie, the thought of getting even a mini pow day in on Saturday is getting me excited right now.  Gah I hope it happens.

The thought of powder was far from my mind yesterday though.  It was 65 degrees down here in Charlotte!  Perfect weather for a run around Davidson.  I wish I could have ridden though, as it looked like a fun day to be on the slopes with warmer temps and blue skies.  Wintergreen posted a pic on their Facebook page that exemplifies this. 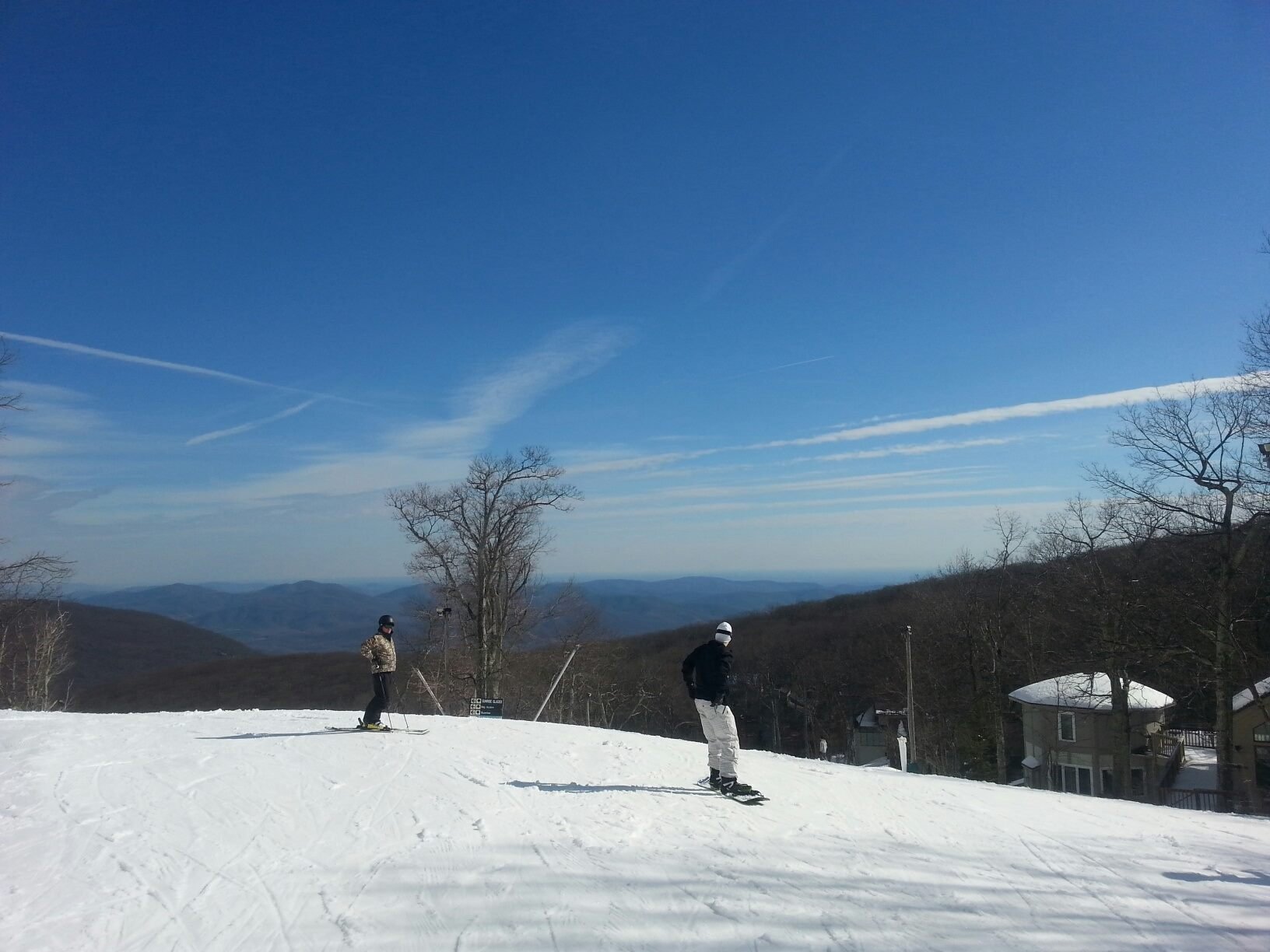 A little bit of snow is in the forecast for Wintergreen and the other Virginia resorts today actually.  When I say little, I mean little.  But, snow is snow.

It also looked like a fun day out at Appalachian Ski Mountain.  Check out this little Instagram edit from ATP.

Sunny days are nice and all.  But let’s get to talking about the snow.  The rest of the week looks GOOD up in West Virginia.  Check out the 7 day forecast from the NWS for Snowshoe.  Yewwww!

Now that is more like it.  That’s just a beautiful sight for sore eyes right there.  The North Carolina resorts look to join in on the action Friday and Saturday.  We won’t get as much as up north, but the potential is there for a decent amount in the higher elevations up around Sugar and Beech.  The NWS in Blacksburg tweeted out some projections this morning.  See for yourself.

Here is the current projected snowfall for the next several days. pic.twitter.com/qwX93mRN7d

This could be a very good week for the West Virginia and North Carolina ski resorts and even the Virginia ones.  I have a feeling those totals at Sugar and Beech will be higher than what’s projected in that image.  The NWS always underdoes snow totals at those locations.

It’s going to be a fun rest of the week!  Heck, things look promising going into next week as well.  Cross your fingers!

Previous Post
MLK Weekend Has Come and Gone and It Was a Good One
Next Post
A Little Bit of Snow This AM For Some, Mostly More Snowmaking Though