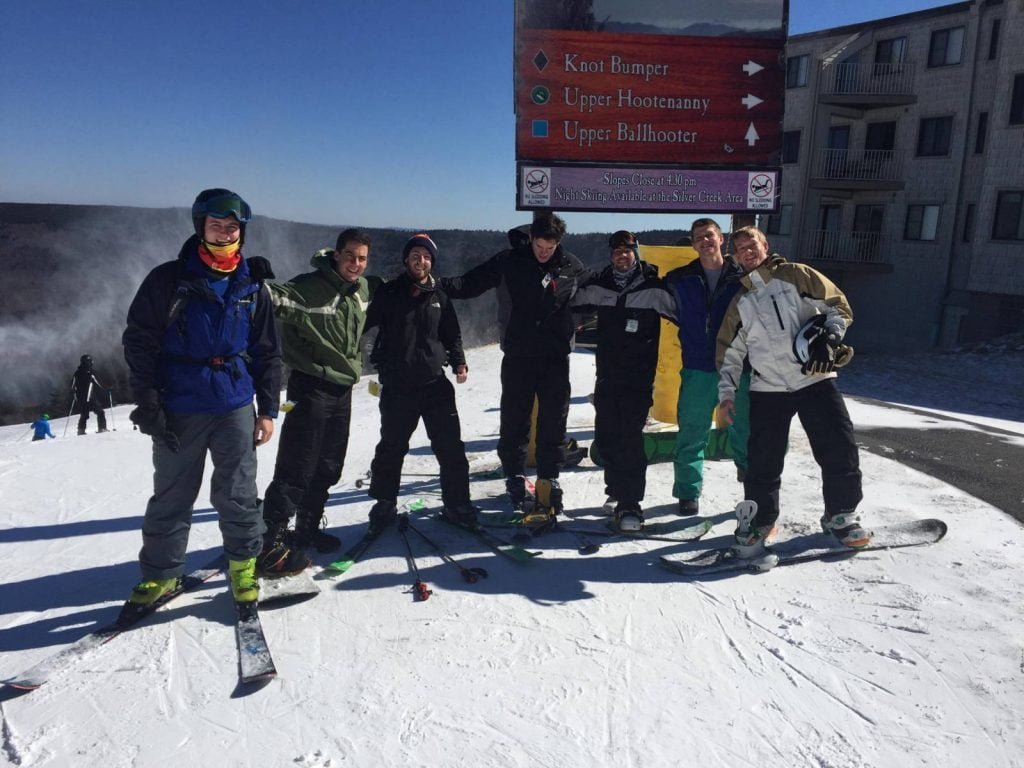 Pictures by Aaron and Dylan McCue

In preparation for the upcoming event I sent out a team of crack reporters to do some serious research prior to the Ski Southeast summit.  I asked for hard hitting investigative journalism with careful research of local diners (I enjoy a two egg breakfast).  They ignored my demands completely and apparently just had fun. OK, the team being my sons and eight of their friends.  They will all be debriefed one of these days but till then the pictures are pretty good.

They did find piles of snow and moguls stored but still to be deployed. 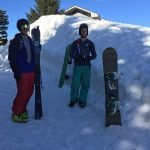 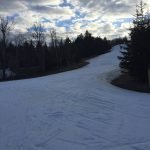 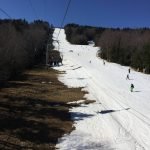 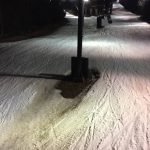 Snowshoe’s trail count is currently amazing, no one else in the Southeast has maintained their consistency throughout this nearly impossible year.  The diminishing  ribbon of snow with a three foot drop off on either side,  is an interesting definition of a “trail”, but this is the state right now at all resorts not just Snowshoe, the fact that we can still ski around here is something of a miracle I suppose.

And apparently there may be a double bonus this weekend; after some rain midweek there may be a real accumulation of snow in West-by-God Virginia, not only snowmaking temperatures but even some actual SNOW.

I’m so tired of the notion that the man-made stuff counts the same as actual snow, it’s not the same; it’s a very dubious substitute. It’s been a rough year for storm chasing and the “maintenance” that snowmaking provides is not something that moves me much.  I’ve skied 4 days in the southeast so far, I would usually have skied 10-12.  Whatever, I will get a few days this weekend and I genuinely expect another storm and to hike/skin lift free again later in the Canaan Valley.

Given that March can be a month of unexpected storms; as a post script may I just say I have thought a lot about Mark Twain lately, and I may be paraphrasing  (or just making it up) but he may have said (at some point, he said a lot of things): One man’s righteous demand is his neighbors sure damnation.  I suppose it is uncharitable but I hope that everyone who enjoys these early spring conditions will be buried under an epic late march storm… It still could happen, and someone else can dig them out, I will be heading to the mountains.

Snowshoe Summit in the meantime, Join us it is ALWAYS fun!