Snowshoe Mountain Suspends Operations. Will Reopen Saturday at 9am 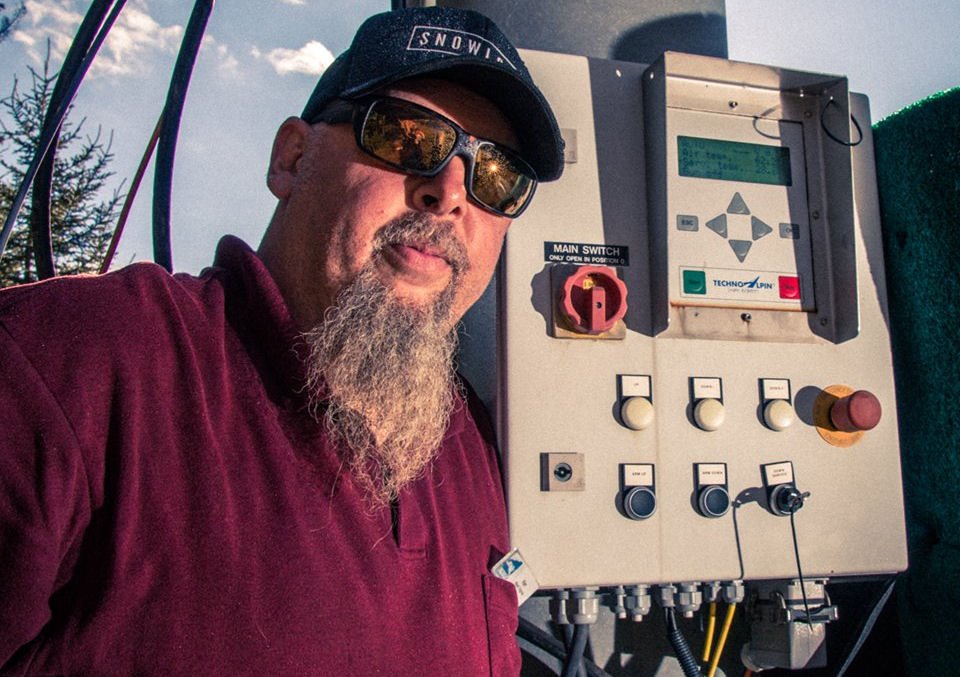 …and Snowshoe Mountain Director of Ski Operations, Ken Gaitor may be “sacrificing his beard” to fulfill a promise that he made about getting Cupp Run open by December 15th this season.

Back on October 21st we posted the story which boasted of Ken’s confidence in getting Cupp Run opened early.

Suggestions have been emailed to us since early November and with increased frequency lately – that Ken and the Snowshoe team should have some fun with it and shave his beard and sacrifice it to Ullr or something in hopes of “pleasing the snow gods.” 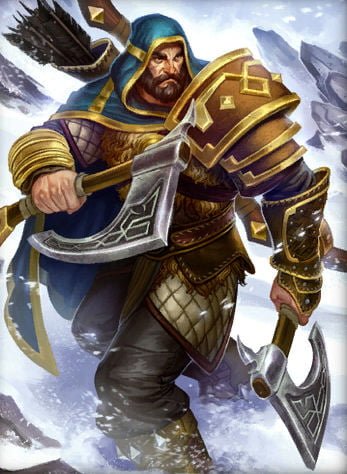 Hey we’ve burned “Frankie the Snowman”; we’ve threatened to burn an effigy of Punxsutawney Phil and with the way things are going right now – we NEED some mojo to get things moving in the right direction.

So, while we really don’t want to see ole Ken lose his beard – we certainly wouldn’t mind seeing something happen to kick start this season.

…and that now takes us to ZERO slopes, trails or ski areas open in the Southeast or mid-Atlantic.

We were speaking with Snowshoe Mountain PR Specialist, Shawn Cassell on Monday morning and he hinted that he would potentially be making this announcement sometime during the day…but we couldn’t say anything until it was confirmed. Here’s the confirmed announcement:

“It’s now official guys, we plan on cranking things back up Saturday at 9AM. I would expect similar terrain to what we had for Opening Day. We’re hoping to open Silver Creek somewhere in the Sunday/Monday range. No word on Cupp yet, but at this point I would say it’s unlikely.”

Shawn also mentioned that Gaitor may indeed be losing the beard. Back in October Ken was feeling understandably confident in their newest guns on Cupp Run. He made the boast at that time because frankly with ANY kind of cold temps that a normal season would bring – Snowshoe would have easily opened Cupp. Heck, Joe Stevens sent me a photo a week ago showing Cupp with plenty of snow on it even with the adverse temps thus far. Gaitor simply could not have know that Mother Nature was going to pull this cruel trick on him.

As you can see from the lead photo, Ken has been growing his beloved beard for quite some time, and he’s well, very attached to it. Snowshoe’s social media pages say to stay tuned for updates on the status of Cupp, and Ken’s efforts to save his beard…

Cold Temps Are STILL in Place and Headed Our Way

Most if not all of the resorts should be able to begin making snow Thursday evening. For those that may see borderline Thursday night temps – they will certainly join the rest in snowmaking Friday as Friday through Sunday should provide AROUND-THE-CLOCK snowmaking opportunities for all of the ski resorts. We will no doubt see some ski areas reopen this weekend – probably Saturday – and then the rest could/should join in the fun and open later in the weekend or Monday depending on how much snow they can lay down.

So NO SKIING or SNOWBOARDING today through Friday…and check back for updates as we move further into the week. We’ll also post as soon as we hear whether or not Ken loses that beard!