Snowshoe Mountain Opening This Friday at 9am! 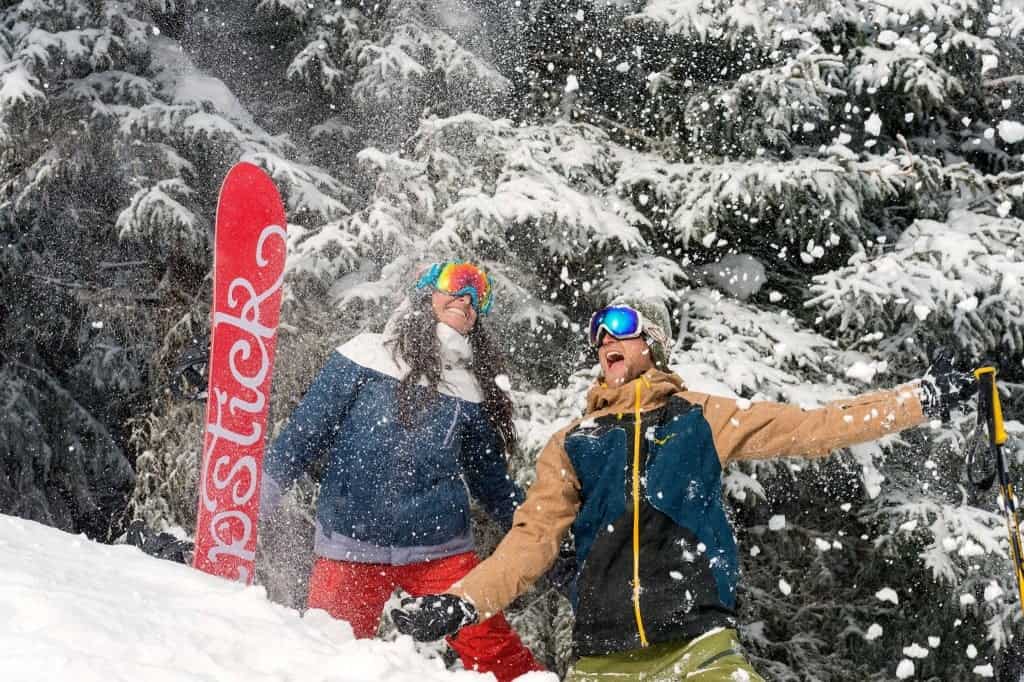 It’s been a slow start to the 2015/2016 ski and snowboard season to say the least.  We’re a week into December now and only a couple of resorts are currently open, those being Sugar Mountain and Cataloochee.  Beech is looking to re-open this weekend, and now we have an announcement from Snowshoe about their opening date.  They just posted on their website and Facebook page that they will be opening this Friday, December 11th at 9am.  Woot woot!

THE WAIT IS OVER SNOW LOVERS!!! We will open for the 2015.2016 Season this Friday, December 11th. The rope drops at 9AM, so come on up and help us get this season started off right!

This weekend’s terrain will be limited, with Ballhooter and Skidder likely the only lifts in operation. The forecasts do look favorable to allow us to expand terrain over the next couple of weeks as we near the holidays, so stay tuned for updates!

Snowshoe has been able to make some snow as of late and the Shaver’s Centre cam is showing some nice whales at the top of the mountain. 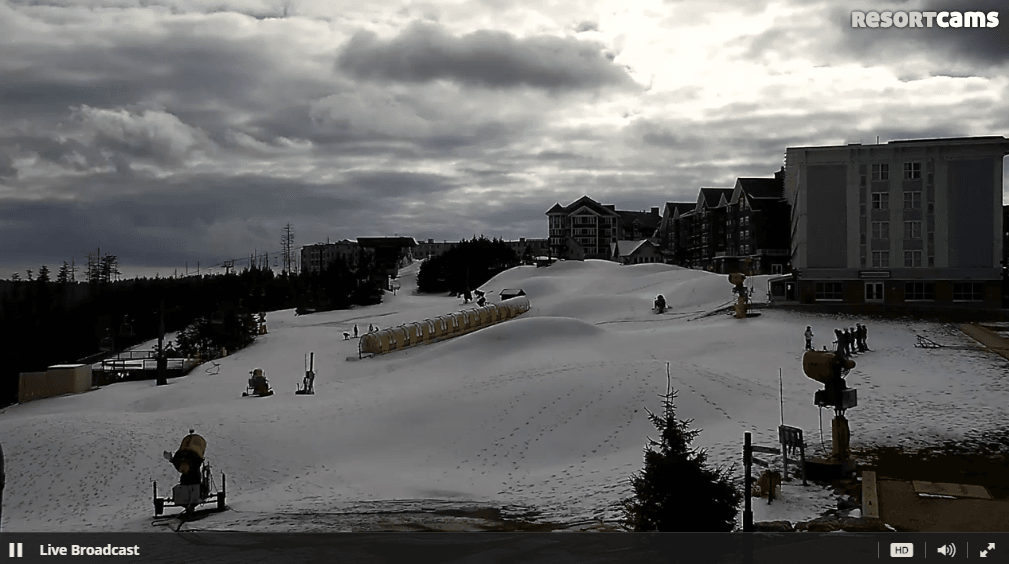 Knowing Snowshoe, they’re not going to open unless they have a quality product.  So even though the open terrain will be limited, you can expect that terrain to have good coverage and snow conditions.

There is all kinds of events and activities to take part in this weekend as well.  Head on over to Snowshoe’s “This Week on the Mountain” page to take a gander at all of the stuff going on.  It should be a fun first weekend up that way!