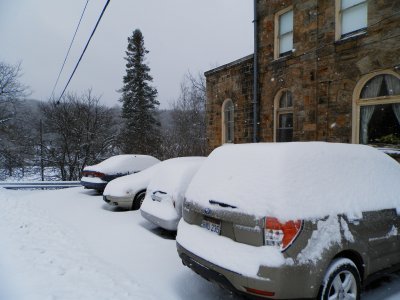 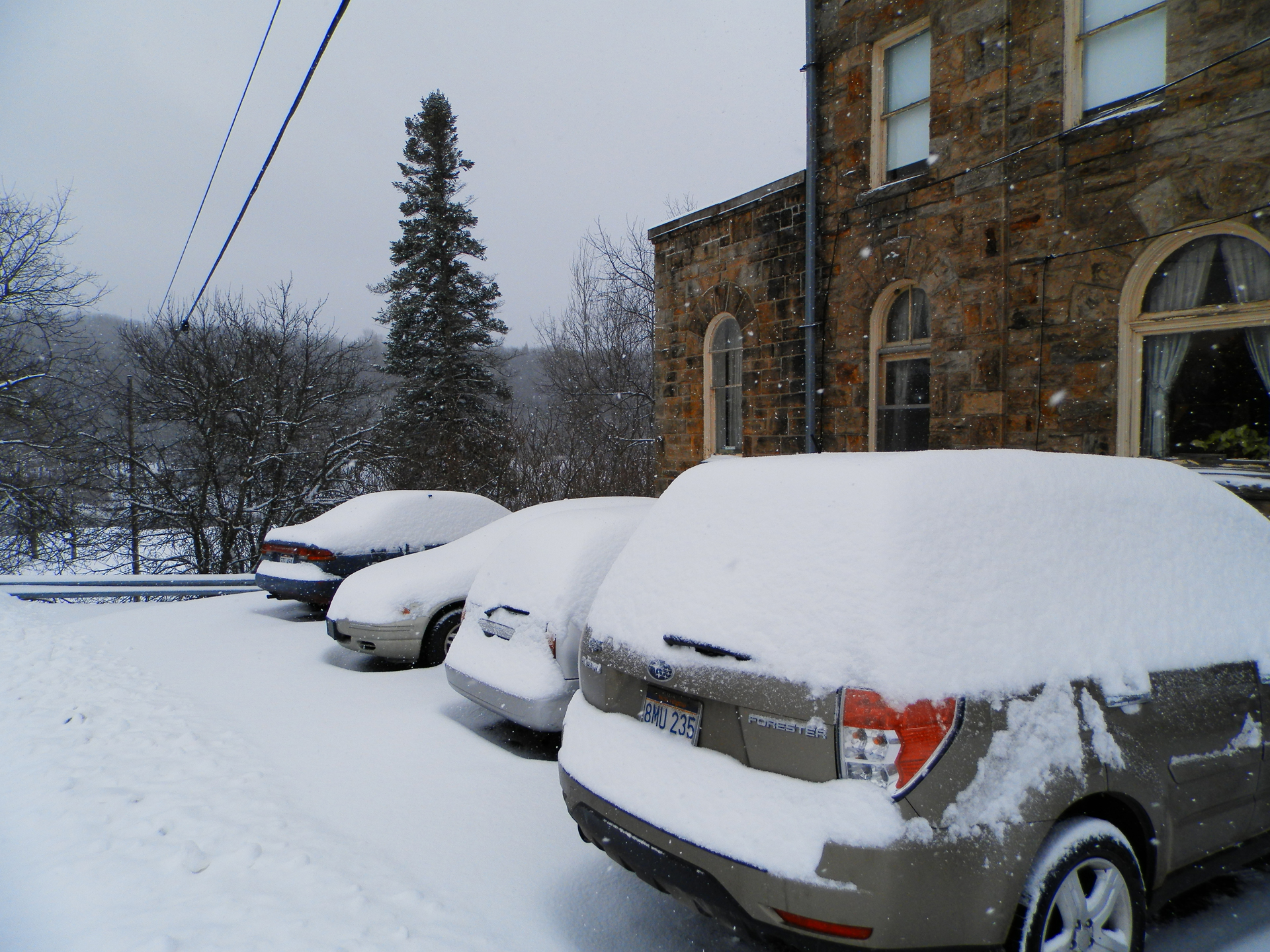 Man! Last season, winter was out the door before we even had time to say good bye (not to mention, we had to drag it in kicking and screaming) and this season, we can't get it to leave. …just kidding 😉 I'll admit, I'm looking forward to not having to wear my oversized static-inducing jacket or gently pull the accumulated snowballs off of my eight pound fluffy dog after every time she goes out, but I know those days are just around the corner and this weather we have right now will soon be a thing of the past. The grass is always greener, or the snow is always whiter. In this case, though, I don't know how much whiter it could get!

If you aren't loving the snow conditions right now… I'm going to stop right there because I'm going to assume we're all on the same page 🙂 It's awesome out there, if you're into deep powder and that sort of thing. Check it out:

1. Cataloochee with a base of 45 to 65 inches, 14 slopes, three lifts, packed powder surface, and five new inches of snow, for a total of seven inches recently.

2. Sugar with a base of 27 to 72 inches, all 20 slopes, four lifts, packed powder surface, and seven inches of new snow, for a total of 10 inches recently.

3. Bryce with an average base of 30 inches, all eight slopes and four lifts, groomed surface, and nine inches of snow.

4. The Homestead with a base of 18 to 40 inches, eight slopes, two lifts, packed powder surface, and seven inches of snow. OH YEAH! One more thing, they've EXTENDED their season, yet again, through Wednesday, APRIL 3!

5. Snowshoe with a base of 36 to 56 inches, 40 trails, seven lifts, packed powder surface, and three new inches of snow, for a total of 11 inches recently.

6. Timberline with a base of 10 to 53 inches, all 40 trails and four lifts, groomed surface, four inches of new snow, for a total of 14 inches recently. *Side note, they're at a grand total of 216.7 inches for the season!

7. Winterplace has a base of 36 to 60 inches, all 27 slopes, three lifts, groomed surface, and five new inches of snow, for a total of 11 inches recently.

8. Wisp has an average base of 34 inches, 27 slopes, six lifts, packed powder surface, and three inches of new snow, for a total of 13 inches recently.

Wintergreen (#9) will open again this weekend.

How about it? Many resorts are working with about 44 more hours of operation for the 2012 – 2013 season and things are looking this good! Talk about going out with a BANG!

Which is just what Wisp has in mind.

With 37" of snowfall in March, Wisp Resort is serving up some stellar slope conditions for the last week of the 2012.2013 Winter Season.  The current storm has dropped 12" of snow and more is in the forecast.  Join us on the slopes for one last hoorah before the chairs stop turning at 5pm on Sunday, March 31! Take advantage of the best ski deal around!  Enjoy 1-night's lodging at the slope-side Wisp Resort Hotel and a 1-day lift ticket. Call to book today – 301.387.4000!

Timberline and guests are enjoying their decision to extend their season and remain open for their entire last week. More snow… A lot more unexpected snow! Total accumulation may be reported as much as 18" (huge differences from as little as 3 miles away) There's really not much to say: it was epic. They also hosted their last event of the season:

Local's Cup Race, an event opened to Alpine skiing, Telemark skiing, and Snowboarding.That was in fact the last planned event of the ski season, with now only 6 more days of skiing.The Local's Cup was a real success this year – I dare say the conditions were some of the best I have seen in many many years. This March 2013 will probably be in the books for a long time to come. Here's a recap of photos for the entire weekend… there's even a picture of Doc: 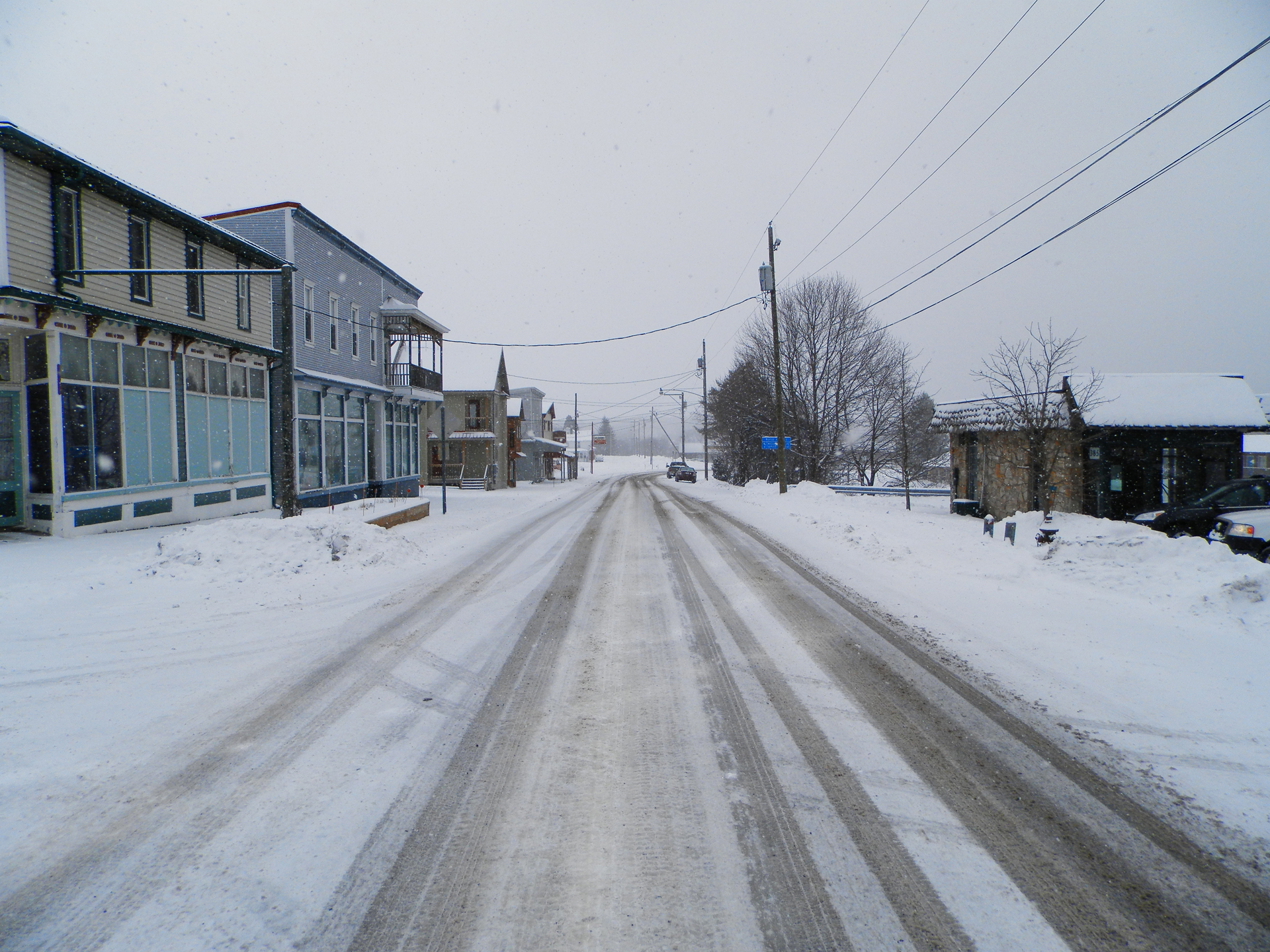 That's all for today. I'm going to go enjoy a cup of hot chocolate over website proposals while it's still timely and appropriate. Although, I'm sure I'll have a few more opportunities throughout the rest of the week. The cold temps and flurries aren't going anywhere. I just hope the Easter bunny's an arctic hare.