Sliding on in to February with Some NICE Conditions 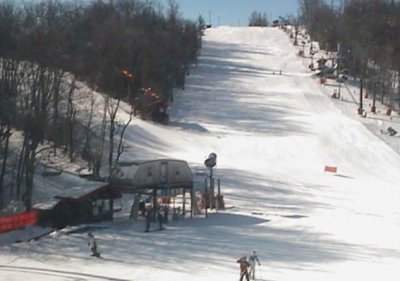 Hey guys, happy Monday! After my two-week hiatus, I'm back and ready to take on these last two -hopefully- solid months of the season! I sure picked an eventful time to be out- snow storms, freezing cold temps, WV's declaration of January LSSM, a possible conclusion to the Wolf saga, anything else? I may not have been in the forefront, but I did keep up. In fact, I not only stayed up-to-date with our regional ski news, I made some news myself 🙂 in my own world, anyway. I FINALLY had my first day on the snow! I'll give you some more details on that in a minute.

I'm having a similar dilemma with this morning's weather report as Mike did with yesterday's slope report – how many times can I state that a resort is receiving/expecting freezing rain before it gets redundant? In case your answer is twice, I'll play it safe and tell you that about 85% of the resorts have that exact weather forecast for today. In our area, there were quite a few reports of side roads being pretty slick earlier this morning, but in my experience, it was safer to be in my car than on foot. 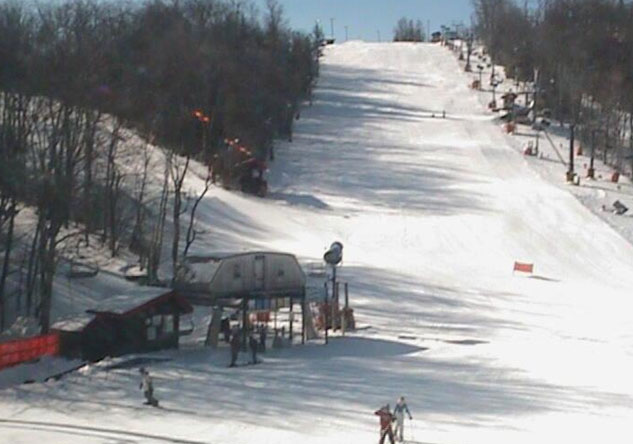 Despite the rain, it looks like we'll be heading into February with some "wonderful, fabulous, awesome" conditions. The cold temperatures have been and will continue to allow for snowmaking. Even if we don't have much in terms of natural snowfall in the next week, we'll still be looking pretty good. It shouldn't be a problem for the resorts' snowmaking ops to maintain their currently sweet states.

I don't know about you, but at the risk of sounding clichéd, I can't believe it's almost February. December and January both turned out to be GREAT, and here's hoping the next month doesn't disappoint. We still have four days left in January though so get out and make the most of it. 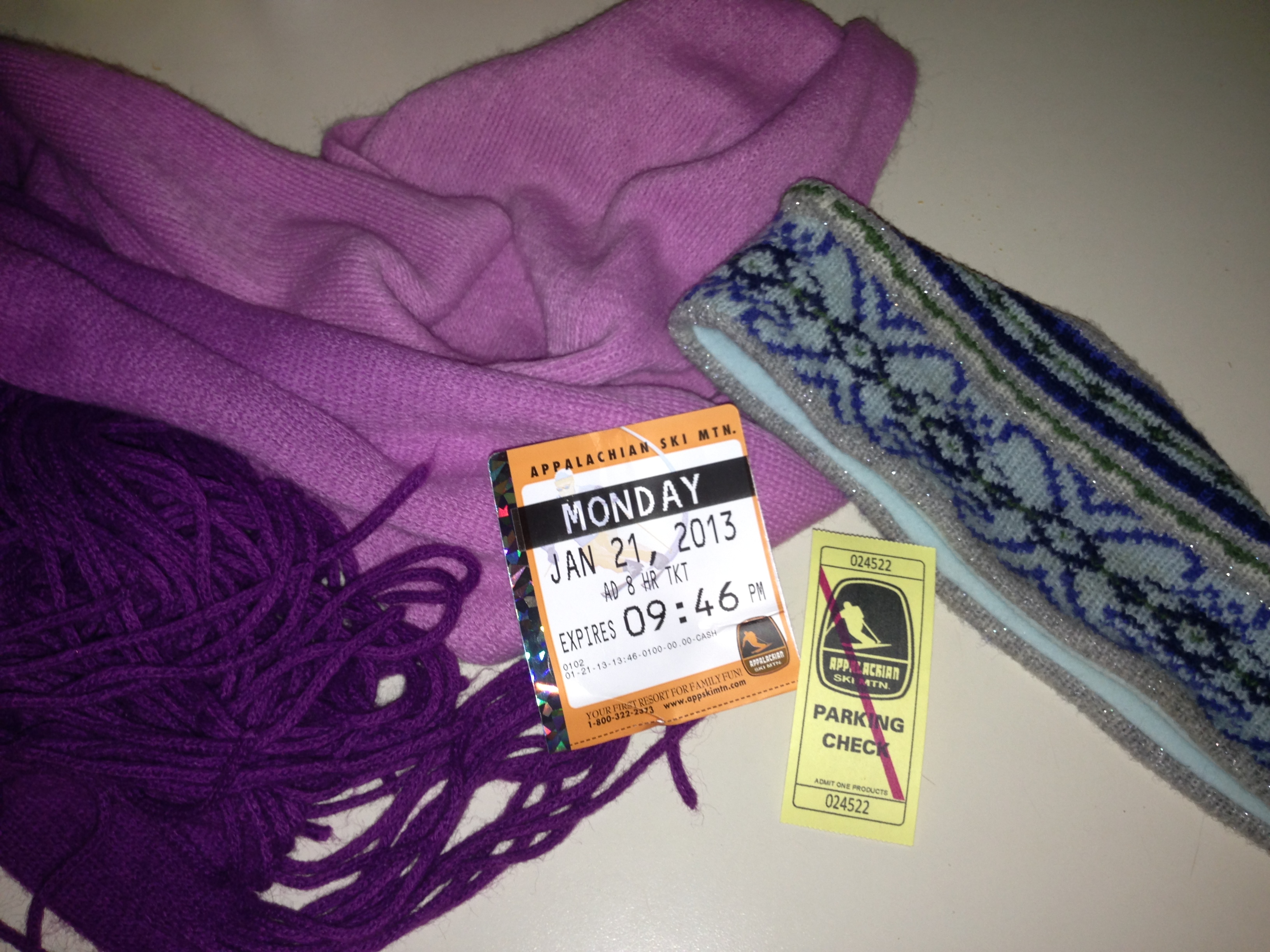 For those who aren't on the message board and didn't read my "trip report" (in spite of it's lack of pictures – <I do have this one), I now have a number under my 'Days on the Snow this Season' tally, even if it is the loneliest of numbers (1). I took advantage of having off last Monday, MLK Jr. Day, and buzzed over to App for a short afternoon. On a whim, I decided to give snowboarding a whirl – by myself, with no lesson (my apologies for being a hypocrite, but it's never too late to take one so I still have time), and with absolutely no clue. When I say no clue, I'm not exaggerating. I had to ask the girl behind me in the lift line if I had my boot snapped in correctly (I was waiting to snap in the other one when I was at the top, you know, like the pros do ;). In any event, I had a blast! My smile still hasn't faded, nor has the bruise on my backside.

The next couple of days will be a little "warmer" than what we've been seeing (and feeling), but the cold shall return in no time. Don't let the fear of seeing your breath keep you from breathing in the fresh air… I just made that up, could you tell? What I'm trying to say is dress warm but get out there and have some fun! I'm sure that's just what Kenny's doing out west — hope it's sick, but be sure not to forget why you love Ski Southeast!

Talk to you guys tomorrow! Email me at [email protected].

Previous Post
A VIEW FROM ATOP BEECH MOUNTAIN SUNDAY, JAN 27, 2013
Next Post
IT IS OUT THERE FOR THE TAKING, JUST LOOK FOR IT