Back for Another Year of Providing Skier’s Forecasts…Brad Panovich 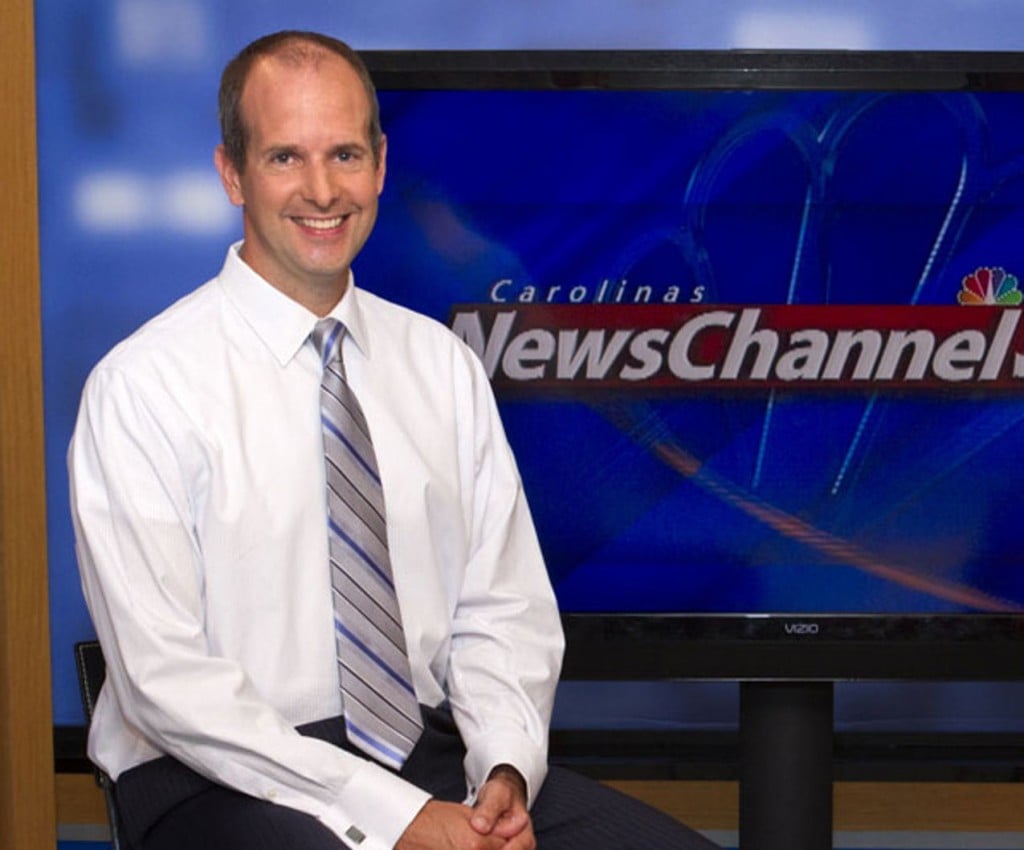 Brad Panovich is the Chief Meteorologist at NBC Charlotte WCNC-TV in Charlotte, NC and he’s been our official meteorologist for SkiSoutheast for years now.

We’re happy to share the news that Brad is back for yet another year of sharing his skier’s forecast videos with our readers and this year promises to be a great one as he’ll be sharing video updates 2-3 times a week throughout the season.

Brad is a tireless weather guru who evidently doesn’t sleep a whole lot as he balances his duties at the station as it’s top on-air personality with his work here on SkiSoutheast.com and all of the internet and social media based content via his Facebook audience of  58,999. Brad seems to post video and graphic content via Facebook seemingly every other hour or so. Every morning he is flooding his Charlotte audience with content that was shot as late as midnight (or later) and then he’s at it again peeping out above his laptop in the morning.

He has 41.8K followers to his @WXBRAD Twitter page and one quick look at that content this morning showed that he was sharing the 2AM temperatures with night owls. Then at 3AM he was posting an early-morning forecast and reminding people to “check in with WCNC weatherman, Larry Sprinkle at 4:30am”.

Of course he posts tons of content via WCNC’s weather page at wcnc.com and yet he finds time to build on content that he now shares via his own WXBRAD.COM website.

Look For His Newest Look at the 2015-2016 Winter Forecast for the Ski Resorts Friday Morning!

I was speaking a bit with Brad on Wednesday as he was telling me that he was putting the finishing touches on his research for all of the elements that go into a long-range forecast. He couldn’t help but share the fact that this winter has all of the ingredients to be one that will provide “all of the moisture that you could ever want to see in a winter forecast”.

I don’t want to spoil his forecast, so let’s just say that you guys need to spread the word to all of your snow-loving friends that they need to visit SkiSoutheast.com on Friday to get all of the details.

Thanks again to Brad for being an important part of our content delivery again this winter. Now let’s get some cold air and some of that moisture that Brad will be talking about IN HERE and get the snowmakers back to work!

Oh yea…I meant to share that Brad ALSO has another 7,619 followers to his Google+ account where he’s had 9,033,198 views. No wonder that Charlotte’s Creative Loafing Magazine named Brad, “Charlotte’s Favorite Meteorologist“. Congrats Brad!