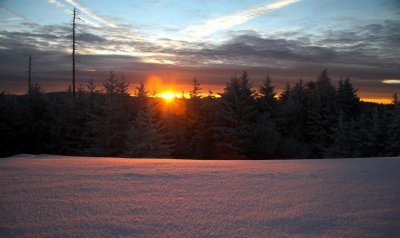 Well, as you can see, not too much is happening as of yet this season, with three out of our 17 resorts open, and snow falling in only select places. I'm not complaining though (and neither should you). Our team is using the "extra" time to come up with some p-r-e-t-t-y c-o-o-l ideas, contests, giveaways, and more. It's only a matter of time before it'll all be unveiled. So add SkiSoutheast to your favorites – you won't want to miss a day 😉

Our first contest has already come and gone. We asked our Twitter followers to simply re-tweet a certain message and then picked one out of the 74 contestants at random. Andrew Pastusic is the lucky winner of two FREE lift passes at either Cat, App, or Sapphire. He'll have his choice of which resort, and seeing as he's from Foscoe, NC, he could very well pick any of the three.

Just a little bit about our fortunate follower – according to his Twitter account, he's a "US Army Retired fly fisherman beer drinker soccer coach. But most of all Dad!" Looks like you'll get to add skier or snowboarder to the record soon, Mr. Pastusic.

Thank you to all of our runner-ups 😉 as well, for participating. Not to worry, your day will come. We may not be Santa, but we know what's on every snow lover's Christmas list this year…even if you don't.

Speaking of snow, two resorts received some natural snowfall last night. Both Wisp and Snowshoe gained another inch. This was the first for Wisp in awhile, but Snowshoe has gotten some every night this week so far. Apparently, they're not ready to share 😉 ha ha, just kidding, guys. You know we all love you. 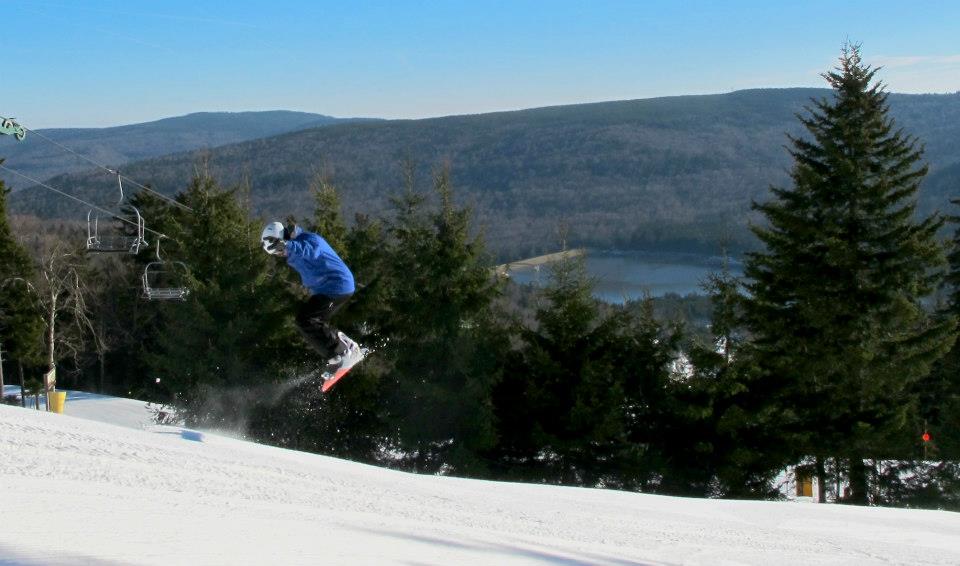 One of the reasons being, Snowshoe is in it for the customers.

I think this snowboarder from Monday's run would agree >>

They don't settle for merely being open. They want to provide the ultimate experience, so as soon as it's possible to open another trail, they do. Today, they have three new runs open compared to yesterday, and have added a total of four since Monday. That makes for 42 acres of open terrain on November 28, 2012. 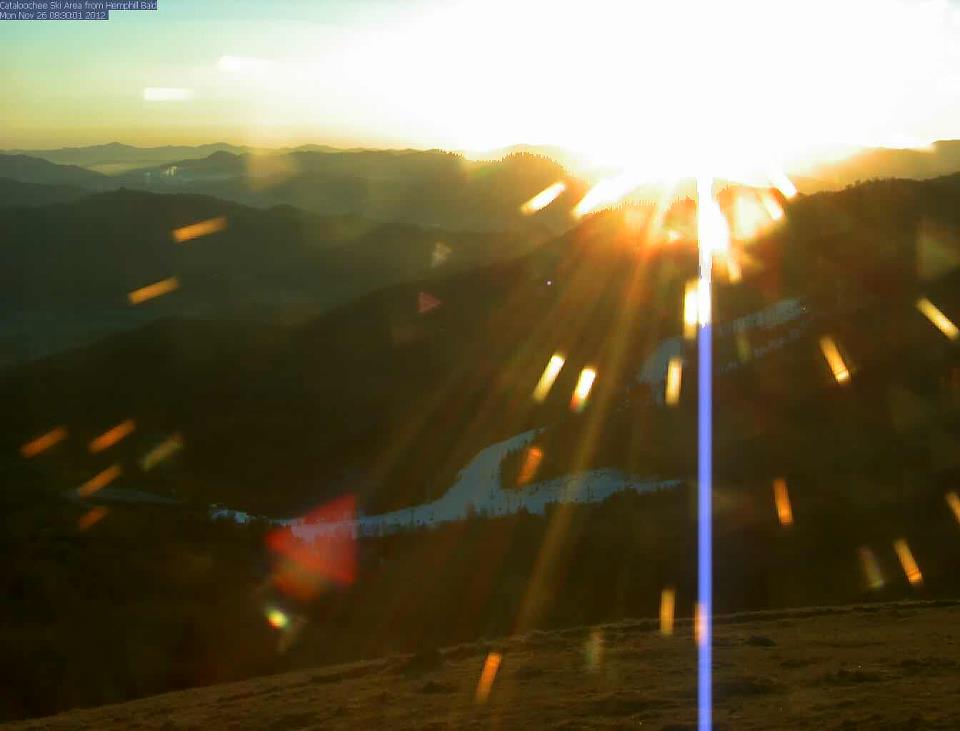 Cat is still making snow, <<and showing you where you need to be in their photo.
Sugar has re-started their guns, too. Two more days and we'll have two more resorts (Beech and App) putting their snow making efforts to good use. Hop over to the message board and see who's going where this weekend. In the meantime, stay warm and think cold.

Don't forget — stay tuned for our upcoming contests and giveaways. All I can say at this time is "it's the most wonderful time of the year!"