Record Number of Participants in the 2017 Beech Mountain Banked Slalom 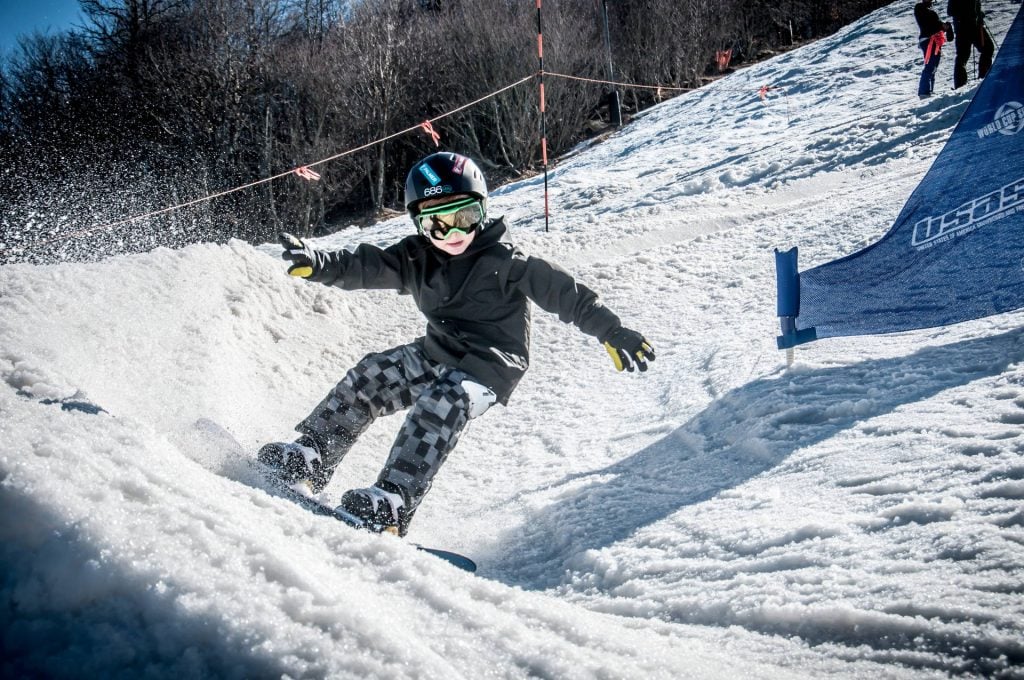 The competition included 86 skiers and snowboarders that ranged in ages from 8 to 53.  All competitors were tested with challenging course conditions due to an early morning rain storm. 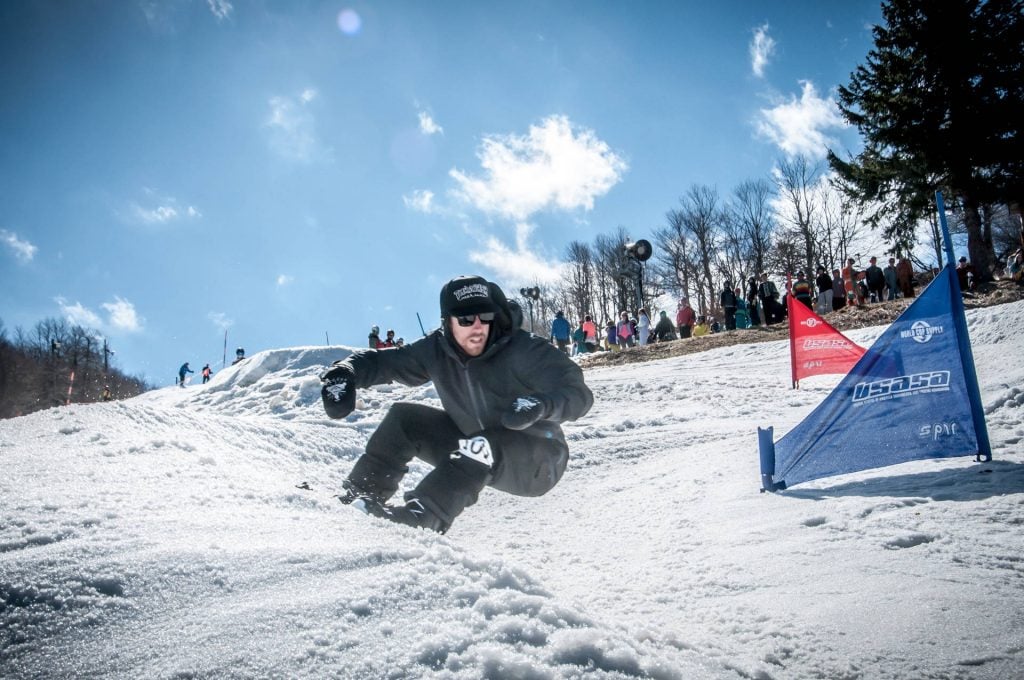