The Race is On…A Handful of Resorts Are Making Snow Right Now! 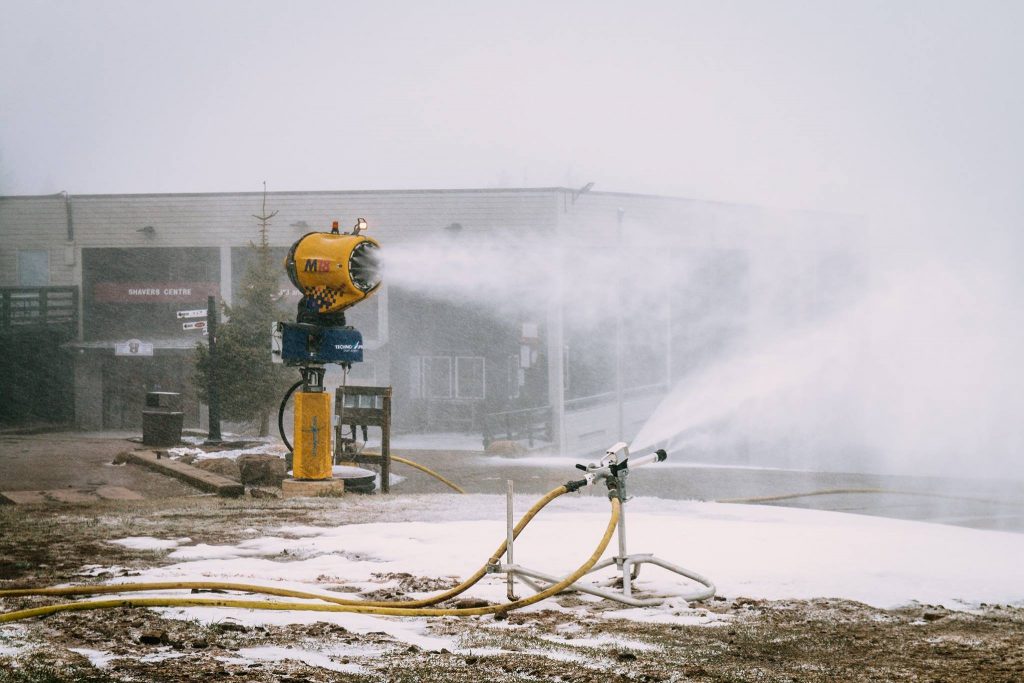 Excitement is in the air as winter has finally arrived to the region.  Colder temperatures have been moving in for the past several hours, which has allowed a handful of resorts to get the snow guns going.  Sugar Mountain started it off a few hours ago and soon thereafter Beech Mountain, Cataloochee, and Snowshoe Mountain followed suit. 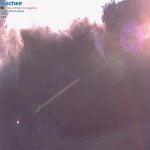 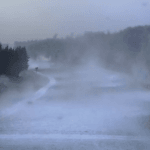 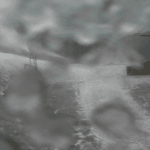 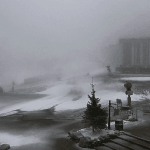 These four resorts should see continued snowmaking through midday Monday as temperatures are not going to get above freezing until then.  In addition, the resorts up in West Virginia are going to get a little help from Mother Nature as 4-8 inches (maybe more?) of snow is expected up that way. 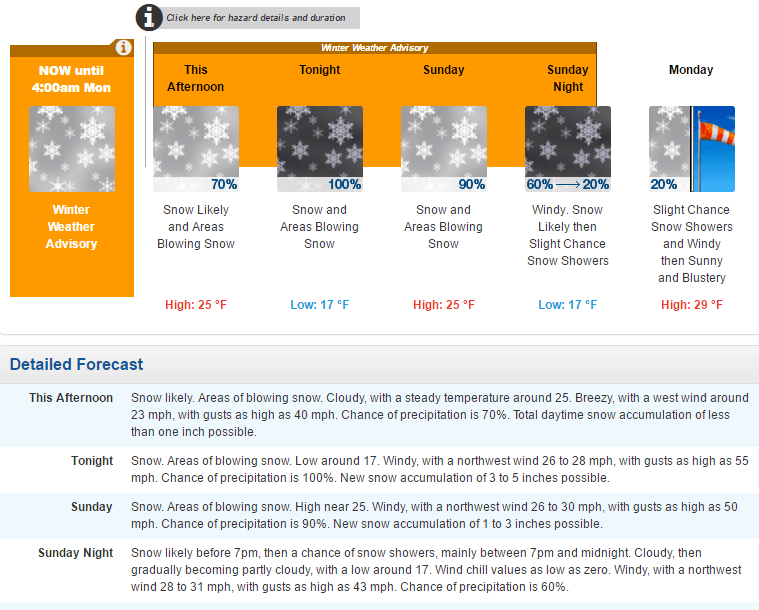 The forecast for Snowshoe.

We still have no word on any opening dates yet, but both Mike and I have a hunch that Cat and/or Sugar might go for it on Monday.  If they do, we’ll be there for a live broadcast of first chair!  And don’t forget you can watch all of the fun over on Resort Cams as we have webcams at just about every single ski area in the region.

So stay tuned to the site and follow us on social media as we’ll be updating things through the weekend.  Exciting times!