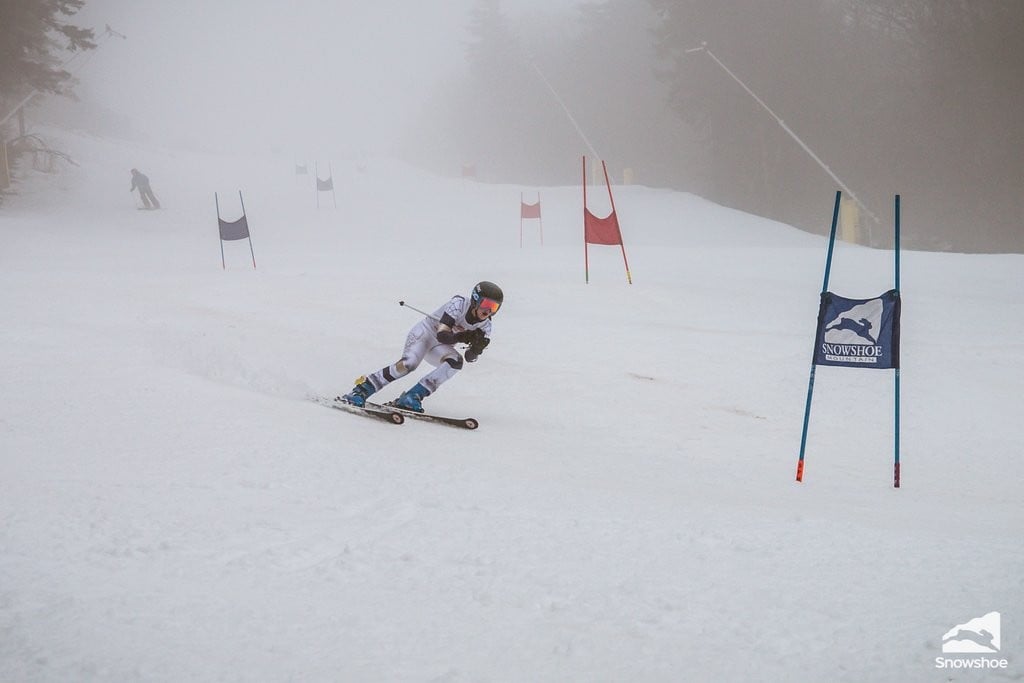 I am a little embarrassed to admit this, but I had absolutely no clue that today was Groundhog Day until I started reading the news this morning.  I’m not sure if it’s because I’ve been out of it all weekend due to being sick or I was just wrapped up in work yesterday, but it completely missed me.  It’s a good thing I scan the interwebs every morning or I would have looked like a fool by not mentioning it this morning. 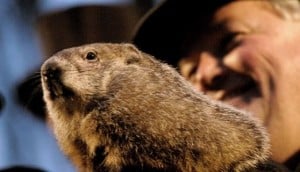 If you haven’t heard yet, Punxsutawney Phil predicted an early spring this morning.  Boooooo.  As USA Today notes though, “…flipping a coin is pretty much as accurate as Phil. Since 1988, the furry forecaster has been ‘right’ 13 times and ‘wrong’ 15 times”.  So bascially, take his “forecast” with a grain of salt.

I prefer to get my weather forecast from the experts, such as Brad Panovich.  He sent us his latest video forecast overnight and it’s a good one if you like cold and snow.  The title of his email was “Cold and Stormy is Coming Back”.  I like that.

We always have a mid-winter thaw.  It always happens.  If this past weekend and beginning of this week turn out to be this season’s big thaw then we should all be very happy.  A few days of above average temps and a little rain isn’t anything compared to some years past.  I can remember seasons with a week plus of 50 and 60 degree temps and sunshine.  We’ll call this a mini-thaw.

The phrase that stuck out to me from Brad’s video is “mega cold dump”.  I’m looking at some of the weather models for next week and mega cold dump is an accurate assessment of what we could see.  It would easily be the coldest air of the season thus far if the scenario pans out.  Snowmaking galore and the natural snow that Brad mentioned would just be icing on the cake.

So don’t let this last few days and tomorrow bum you out.  Or Punxsutawney Phil for that matter.  He knows nothing.  Winter is far from over and we still have plenty of winter and skiing/snowboarding left.

We have quite the variety in terms of weather this morning across the region.  It always astounds me just how much the conditions can differ at the ski areas in the region.  The temperature reading at Wisp Resort in Maryland this morning was 28 degrees.  That’s the first resort I do on the snow report so I was thinking sweet, it’s nice and chilly this morning.  Then I went to the North Carolina resorts next and it’s much warmer down this way.  In general, all of the resorts here are in the mid 40’s.  Ober Gatlinburg in Tennessee is the warm spot this morning as they were at 53 degrees this AM.  That’s a 25 degree spread in temperatures from north to south.  Crazy.

To further illustrate the variety in weather this morning, check out the webcam shots from Wisp and App Ski Mountain below.

Wisp is nice and sunny. 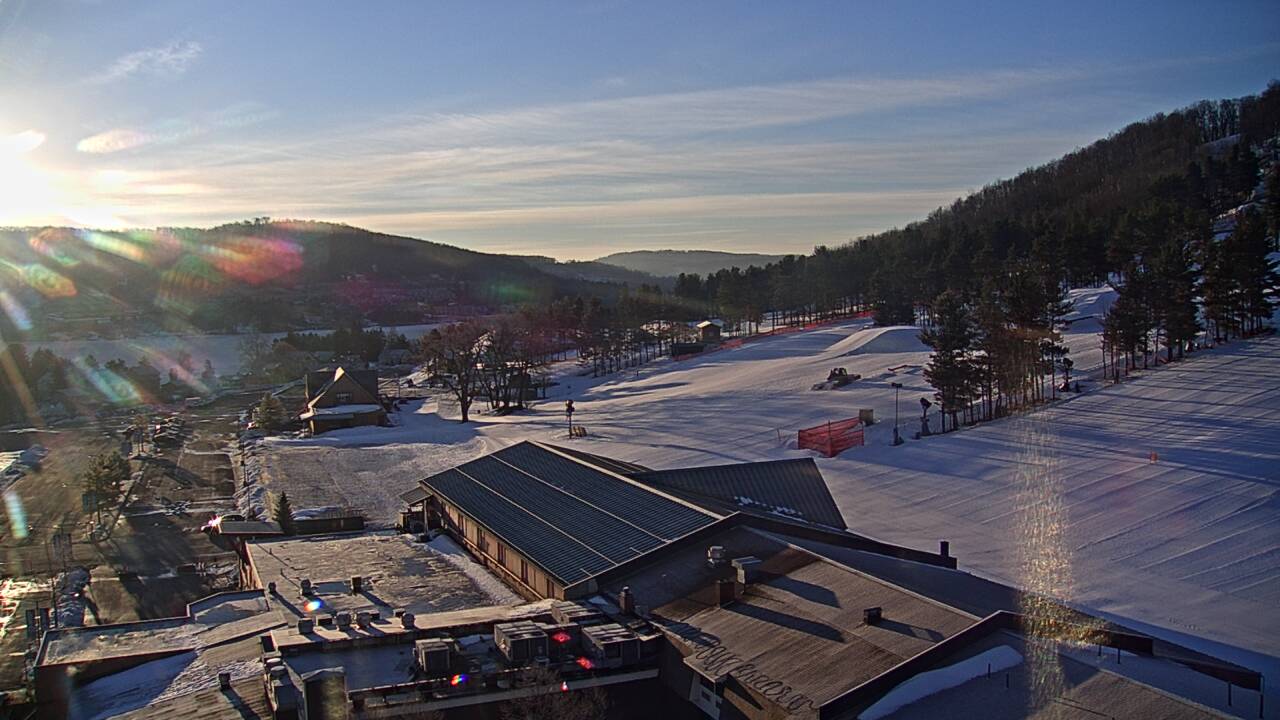 Appalachian Ski Mountain is socked in with fog. 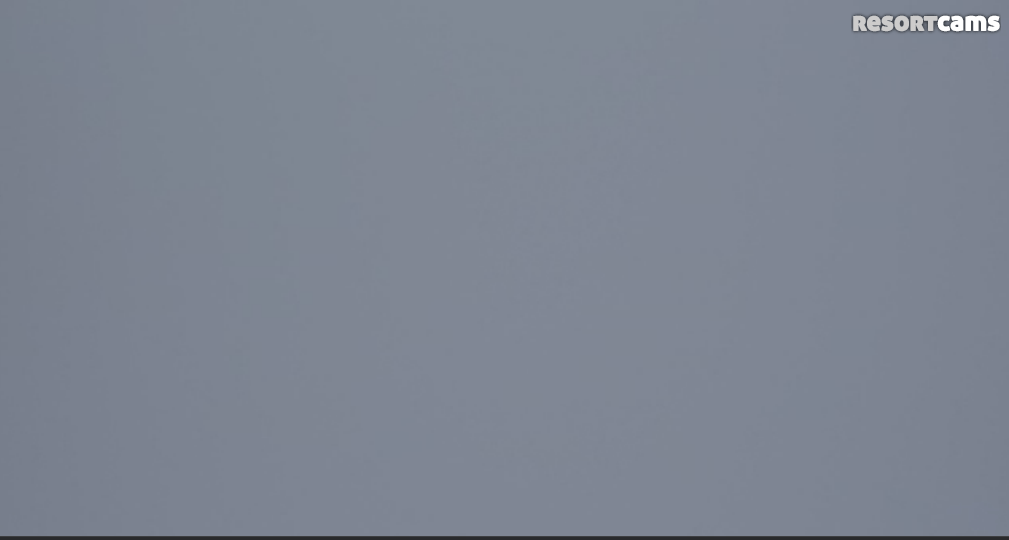 The little bit of underdeveloped snow yesterday has caused base depths at several resorts to drop a few inches from yesterday.  It’s nothing major but I like the honest reporting!  Everyone is still sitting pretty though with solid coverage.

An honorable mention goes to Snowshoe as it appears they were the only resort to make snow overnight.  Kudos to them and they’re also up to 54 open trails out of 60 now.  Nice!

The weather forecast for the immediate future is a little meh.  Today should be mostly cloudy with a light shower possible.  Heavier rain moves in tonight and tomorrow as Brad Panovich mentioned in his video.  I’m not going to lie, tomorrow won’t be the most ideal day on the slopes.

That colder air moves in Wednesday night though and Thursday through the weekend are looking good.  If you can get out and ride Thursday or Friday, I highly suggest it!  Mid-week riding is the best this time of year.  Wintergreen listed some other reasons why and they also put out a little video highlighting them.

They’re currently offering a Winter Escape package that starts at just $94 dollars per person during midweek, which includes lodging and a lift ticket.

I’ll be up in Banner Elk on Friday replacing the Highway 184 cam at the Banner Elk Cafe with a streaming one, and depending on how long it takes I’m hoping to get some midweek turns in myself at Beech during the afternoon.  I’m hoping to bomb Robbins Run with minimal people on it!

Finally, Snowshoe held their annual Cupp Run Challenge yesterday and they have an awesome photo gallery up.  You should check it out!

That’s it for today.  Think cold and think snow!

Previous Post
Cold and Stormy is Coming Back
Next Post
Wet and Gloomy Today, Cold Air Not Far Behind