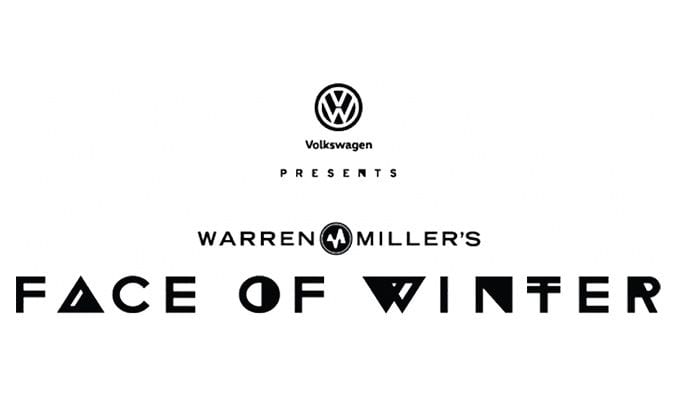 The showing will be held at the Court Square Theater in Harrisonburg, VA, and is set to start at 7 p.m., with the doors opening 30 minutes prior.

During the event, there will also be a raffle that features several great prizes including season passes from Snowshoe Mountain, Bryce Resort, Massanutten Resort, and Liberty Snowflex as well as several other prizes. The first 20 guests will also receive a goody bag.

In addition, Snowshoe, Massanutten, Bryce and Liberty Snowflex will be on site to talk about the upcoming seasons prior to and during intermission.

Tickets are $25 and can be purchased at Powder Shack as well on the Court Square Theater website. Tickets are on a first-come-first-serve basis.
In Warren Miller’s 69th full-feature film, you will get to watch the world’s best skiers and riders in some of the most legendary destinations to help celebrate the legacy of Warren Miller.

Previous Post
Peak Autumn Color Still 7-10 Days Away?
Next Post
Autumn is Making an Appearance at Your Favorite Mountain