Powder in the Smokies

We are in the midst of a truly memorable season in which winter has decided to hang around and bless us with the goods. In a conveyor belt kind of fashion since December, we have had constant cold, snow, a lack of a thaw, more cold, and even more snow. If you love that system then please know that all of it has led up to this must ski, I mean must see setting.

Chilly powder days are a little different than the norm. A thicker jacket and extra base layers come standard, vehicles may need chains or 4 x 4 capabilities, and your poles might need powder baskets at the tips. Folks around the planet have known this when their regions get the goods, but it isn’t too often that the Smokies get in on that action. 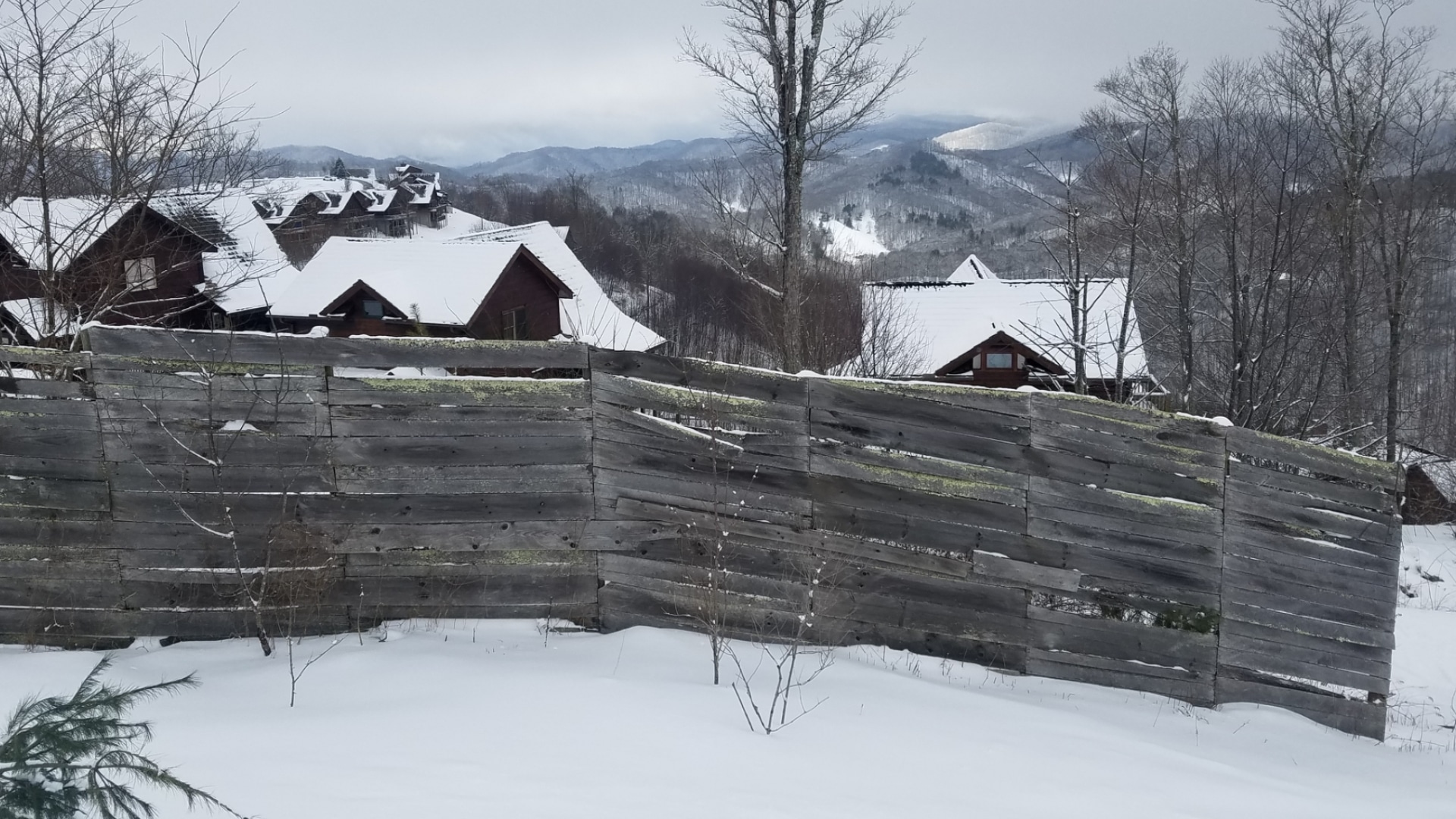 The last time I was at Wolf Ridge they only served up to the mid load station, and that was a mere four weeks ago.

On that day there was snow coverage everywhere, but not at the depths to sustain a decent base. Since my first visit here a few years ago I have thought that the layout would be something special if ample amounts of snow would come in and linger.

Little did I know that the initial coverage in January would remain in place, while several more inches would pile on top, and the thoughts of how great this place could be would turn into reality.

This time around they had the B Lift spinning to the top while the entire resort was open 100%. Their 72 acres and 700 ft. vertical were an open invitation to excitement. For those of you who enjoy bumps, side hits, and the trees you were in for a real treat.

Oh and a fresh layer of powder was rolled out to show off the tracks of the fortunate. 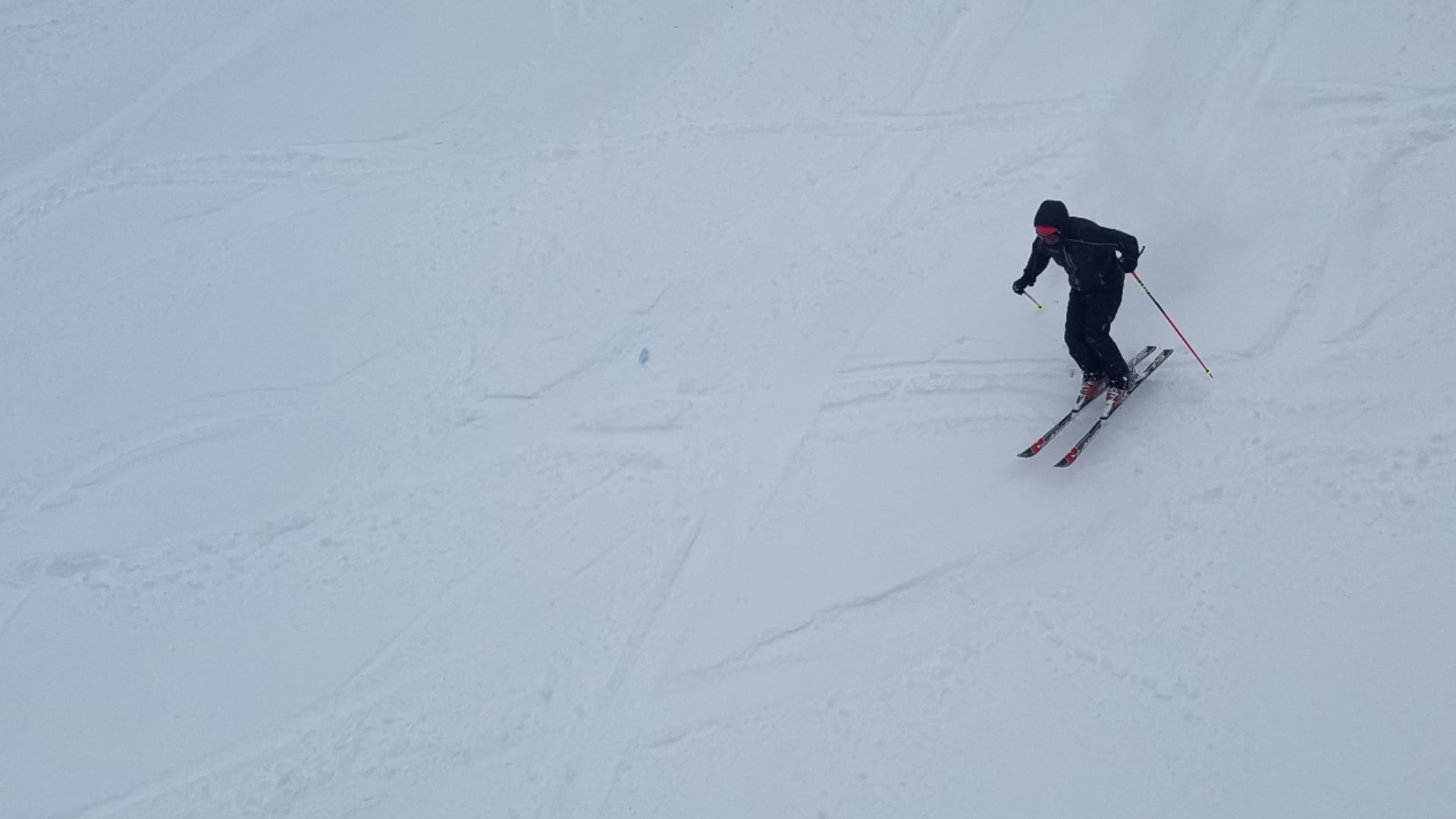 Each ride up the lift was a moment to decide which route to take down next. Unloading left and then hugging the right-side lead to Howling which had ample amounts of pow-pow stashes on both edges of the run.

If you opted for going beneath the lift on Viewfinder, while avoid the giant ice ball that has formed nearby, you may of decided to continue straight until you hit Powder Hill and Whistling Dixie which was a wide open trail of untouched fluff that eventually transformed into a mogul gathering by lunchtime. As for their steep and deep run named The Bowl, let’s just say it was super.

The main takeaway from a ski day like this is that early arrivals are the biggest benefactors. Their determination to feel the burn was so strong that even a challenging drive on the only road to the resort would not stop them.

Instead of complaints and anguish in the parking lot I heard cheers of joy as they geared up and made their way to the base lodge. For good reason too, as the greeting of a fresh dump was welcomed by all.

It should be noted that while a powder day on a completely open mountain will accommodate to all skiing and riding capabilities, this satisfaction is particularly true for the advanced and experts to enjoy.

Hopefully you have spent a few days getting your ski legs warmed up, because now is the time to step it up a notch and get that sensation of a solid workout in. There were many features all over to provide for that result, and a personal favorite of mine were the bumps that formed on the ungroomed runs.

A close runner up were the trees because they had enough of a base in between them that allowed for some great turns on deep snow that had not been skied on yet. 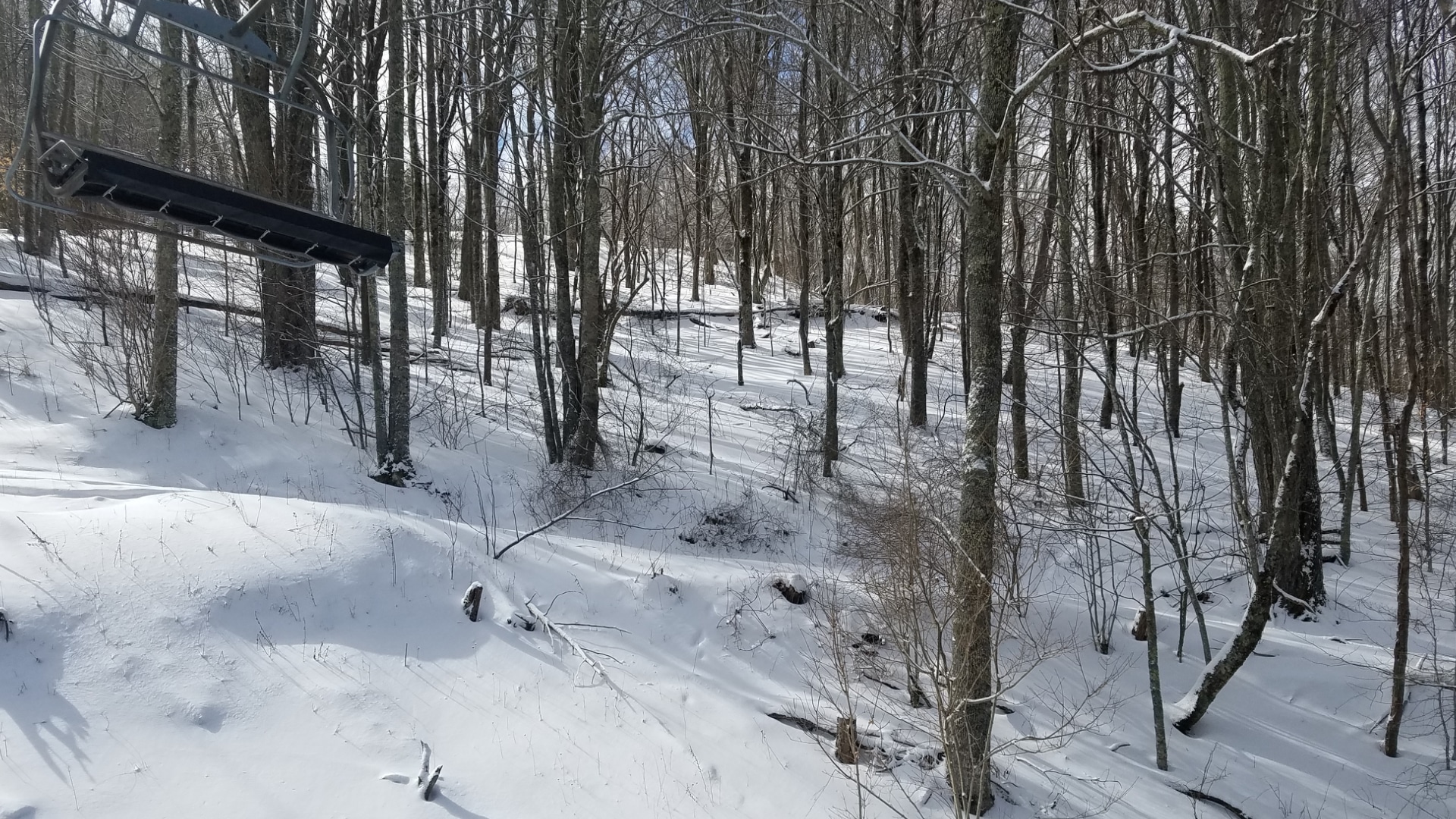 I was fortunate enough to get a few runs in with two experts that are also frequent readers of this website. It started by following them down a powdery pitch and lead to several runs of “Where do we want to go next?” Towards the end of this welcomed punishment I knew there would be no trouble sleeping that night.

I surely hope that I got their names remembered correctly, but Chris and Bruce that was a lot of fun.

That leads to the conclusion of this report in which I can say that a day like this is not only necessary for the body, but also for the soul too. While the muscles may ache for a few days your mindset is already pleased. It is days like this you are sure talk about for years to come.

While there are many ways to enjoy this land I cannot think of a better way to do so. 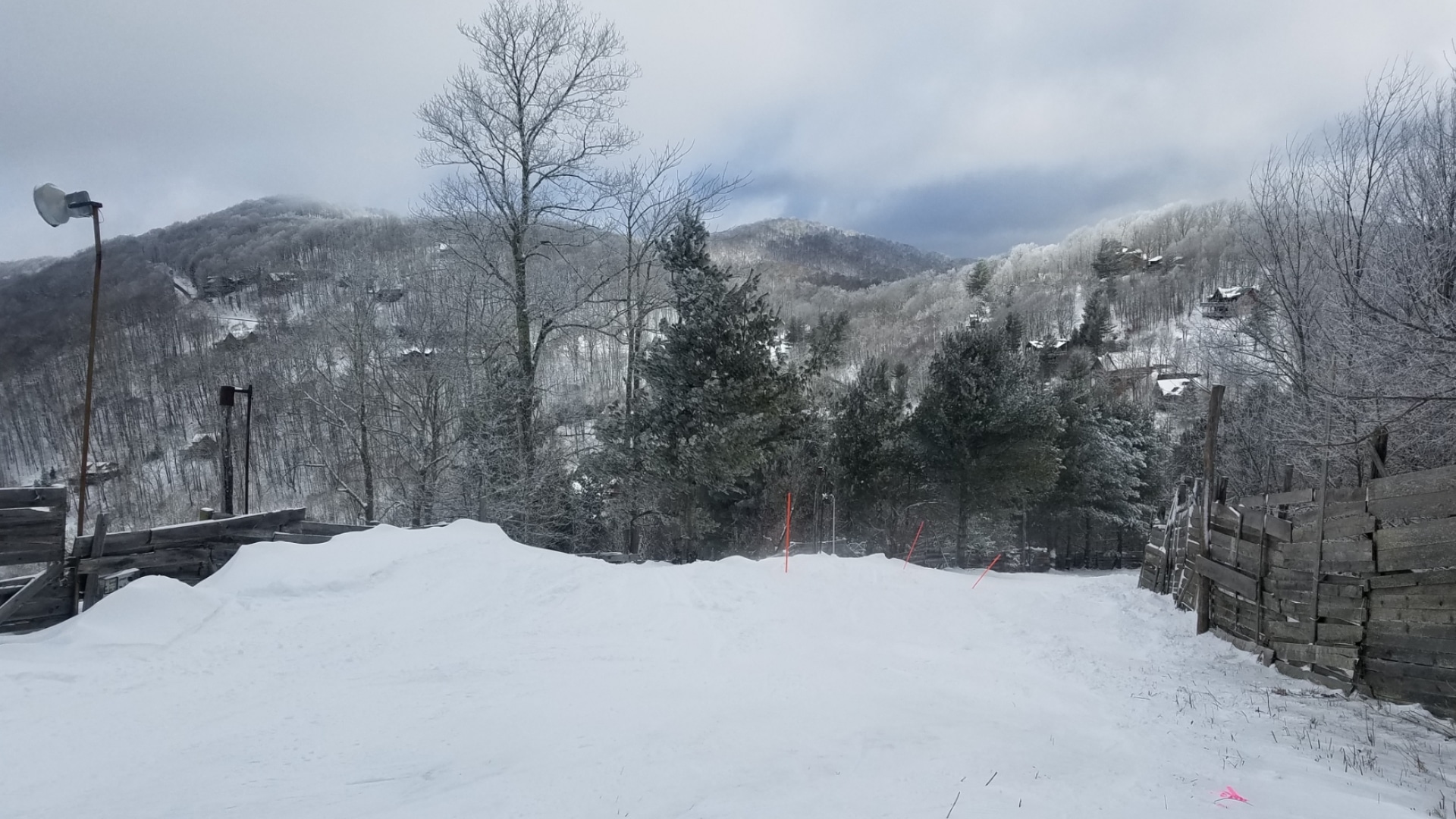