A Powder Day is the Best Way to Start the Week 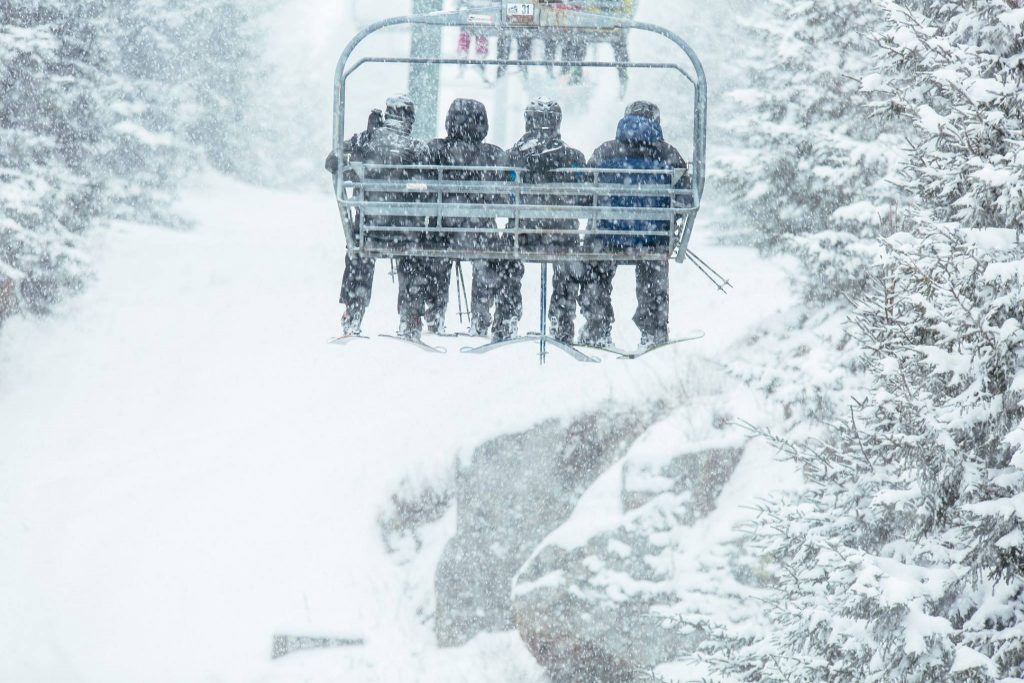 Well, this week is certainly off to a much better start than last week.  Seven days ago, things were looking bleak.  Fast forward to this morning and it’s a winter wonderland at ski areas across the region as every single resort has seen at least a little bit of natural snow in the past 24 hours.  It’s even going to be a legit powder day for a few resorts.  Woohoo!

Let me first say that I want to punch myself in the face this morning.  I had been planning on taking today off work and going riding at Snowshoe or Beech Mountain.  At the last minute on Friday I decided not to as I wanted to get some work done today and I didn’t know if they would get enough snow to warrant using my day.  Yeah, I was wrong.  Looks like last night’s system over performed and both places are looking at powder days today as Snowshoe is reporting 11″ in the past 24 hours and Beech is reporting 8″.  I woke up this morning and saw the image below on the Boathouse Cam at Snowshoe and almost cried myself back to sleep. 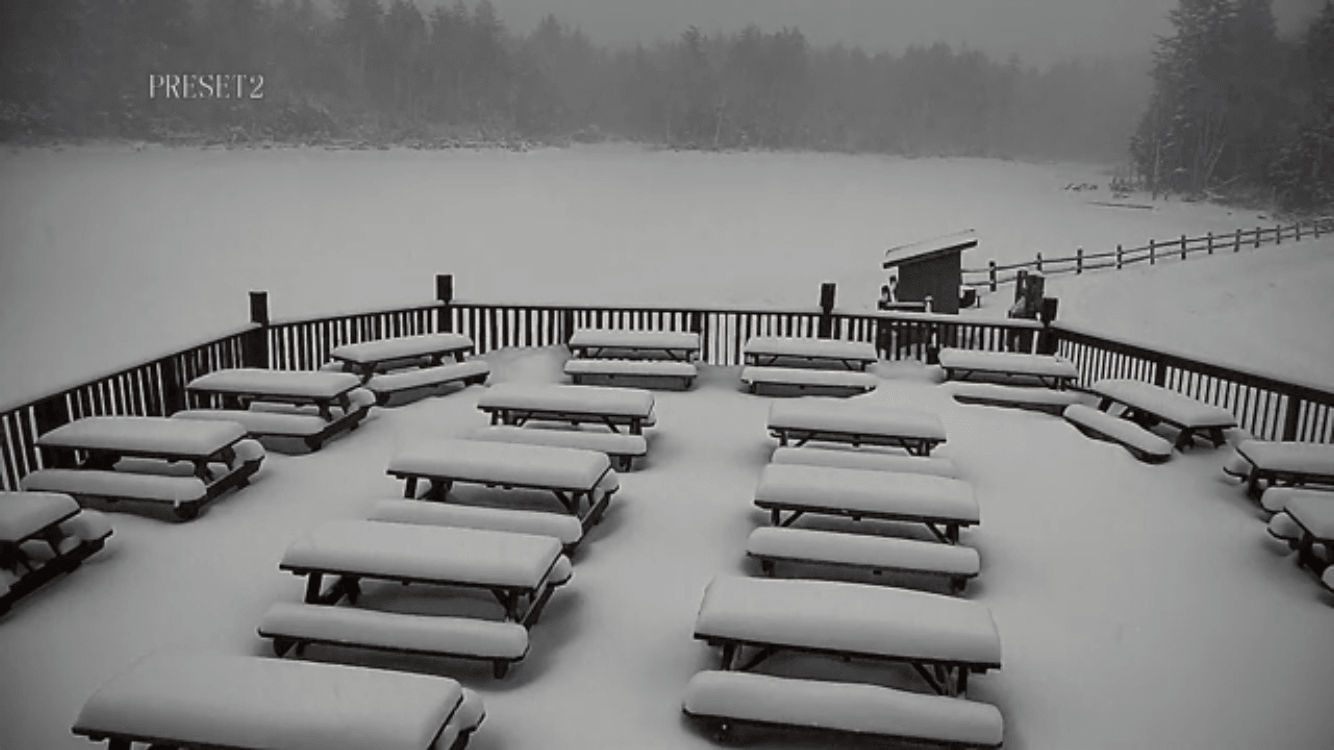 The only solace I take in all of this is that I was at Beech yesterday and it was snowing all day long.  Conditions were fantastic and MUCH better than I was expecting.  I knew it was going to be a good day today, and it was hard to leave, but I definitely wasn’t expecting 8″.  Today should be fantastic up there.  Below are some photos and a video I snapped.  You can click on each to enlarge. 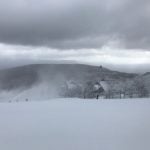 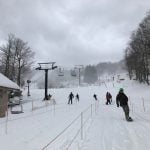 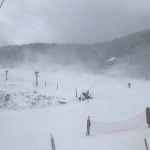 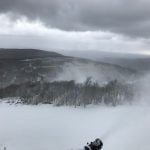 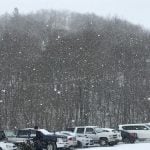 As I mentioned, every ski area in the region has seen some snow in the last 24 hours as well.  Here are those 24 hour totals.

A couple notables about those numbers…

So, after a couple of weeks of mild and wet weather, it sure was nice to see how this weekend panned out.  It snowed everywhere and it was also cold enough to lay down a ton of manmade snow.  It actually felt like January!  Let’s hope this is a trend that continues into January.

As I always like to do, here are some social media posts from the ski areas over the weekend that show how good it was.

Ridiculously awesome conditions abound today and every day for the foreseeable future! The forecast is calling for fresh…

Canaan Valley was a winter wonderland all weekend! Today was fantastic with moderate snowfall throughout the day….

Yesterday was a beautiful day! Hoping the temperatures will drop again soon so our snowmakers can work their magic!Thanks to Richard Leming for sharing this awesome photo!

Today is going to remain cold and it’s going to continue to snow in some areas.  The webcams up in northern West Virginia right now show heavy snow still falling and a few inches is in the forecast for them.  Everyone else is looking at continued cold temperatures today and we should see snowmaking continue for many.  A lot of resorts have had the guns going around the clock since Thursday.  Once it warms up tomorrow we’ll have had 100+ hours of snowmaking for many resorts.  Oh yeah!  It is simply amazing how quickly ski areas here in the Southeast go from awful conditions to mid-season esque ones in such a short time period.

I’ll talk more about that warmup (it’s brief, don’t worry) and the weather for the rest of the week tomorrow.  It looks pretty decent in all honesty and the weekend even has some wintry weather in the forecast.  As I said, we’ll talk about that in the coming days.  Let’s just enjoy this latest snow for now!

Before I go, make sure to read Joe Stevens’ latest column!  We literally just posted it.

If you’re out and about today getting some turns in, send us some pictures and videos!  We’re on social media at the links below.

And my email is [email protected].  Send me a line or two sometime.

Enjoy the snow everyone!