Playing Hooky a Couple of Days to be a Local Skibum… 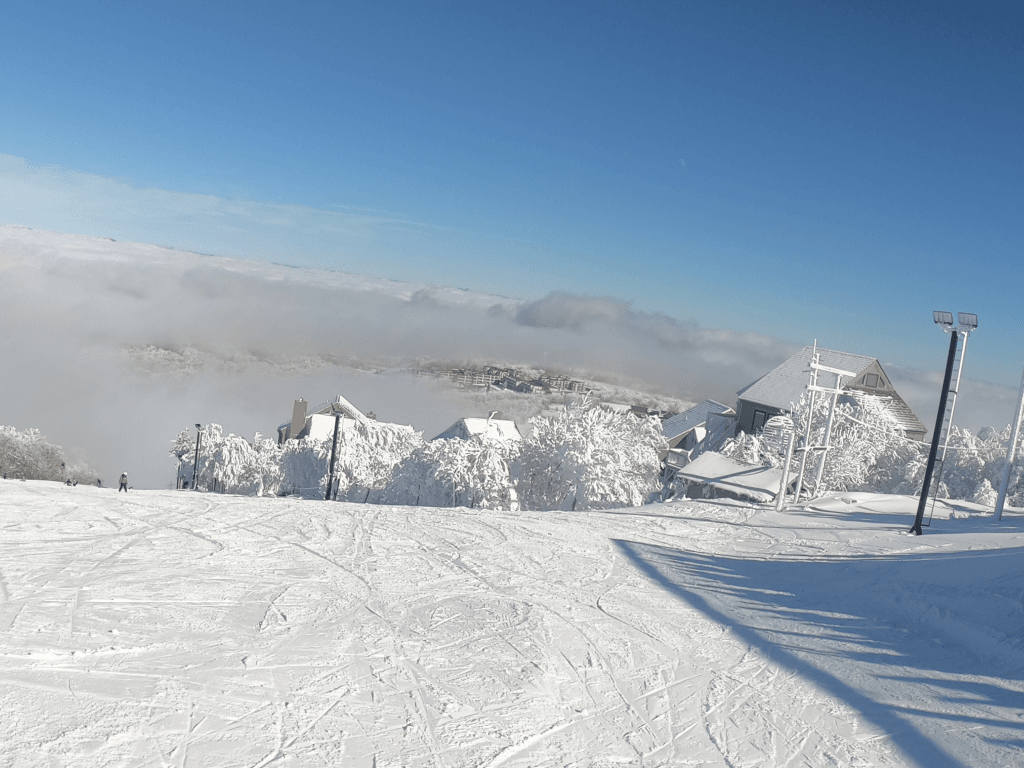 I guess it isn’t ‘playing hooky’ when everyone at the office knows that I was skiing on Tuesday. I had planned on leaving the office early and advised my administrative assistant that I was skiing (and that there was ‘no need’ to tell anyone), but as I walked by a couple of the sales offices one of the guys yelled, “Hey Mike, you going skiing?”

A Bit of Full Disclosure

I had already kind of talked up the fact that my youngest daughter was heading back to Virginia Tech on Sunday and that she and I had planned on skiing Beech, Appalachian and – if the weather holds out Thursday – Sugar Mountain this week.

So I decided to work a few half-days and enjoy the great conditions at some of our local ski areas Tuesday, Wednesday and hopefully Thursday.

Anyhow…I left the office at 11:30am on Tuesday and swung by the house to grab my wife and youngest daughter. She quickly shared that it was heavily cloudy/fogged in at Beech, but that didn’t hold us back because as I have shared many times on this website – ‘if you don’t like the weather in the mountains, give it 30 minutes because it will change’.

By the way, we stopped in at Bodega’s Kitchen & Wine Bar for “Taco Tuesday”. If you guys are travelling to Banner Elk or Beech Mountain anytime soon, you really have to try this place. It has quickly become one of my regular stops for eats in Banner Elk.

They are located in what used to be the old Sunrise Shopping Center – now the Eagle’s Nest Shopping Center – where Hwy 194 and Beech Mountain Parkway meet. The place is a must visit – but you kind of have to “know it is there” because with the town ordinances prohibiting genuine signage, you have to look for it. Check it out at: Bodegas Kitchen

After a quick bite, the drive up was one of those ‘Crystal Highway’ (otherwise knows at Beech Mountain Parkway) kind of days with snow on the ground and 2-3″ of rime ice / ice fog covering the trees. As I had written earlier in the day on Tuesday – there wasn’t any snow on the ground or trees through Banner Elk until a mile or so up Beech Mountain Parkway and then we entered a winter wonderland.

I actually tried to LIVE broadcast the drive back down after skiing, but I eliminated one step in that process and missed the LIVE feed, however, I know there are those of you who email me all the time asking for snowy scenes, photos and videos and here is that feed/recorded!

The next video is a compilation of our “Day at The Beech”. I tend to overuse the word “awesome”…but it was just that. We get a fair amount of slope videos so I included a bit of the overall ‘feel’ of the day. It was a great day to play hooky!

Video was shot in 4K…pretty sweet.

I am headed over to Appalachian Ski Mountain for the day and will share some of the good vibes over there as well.

Here are some great photos from around the area…

Here is a gallery of some of the photos I snapped on Tuesday at Beech: Click on each to Enlarge! 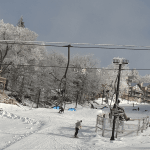 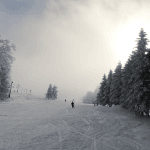 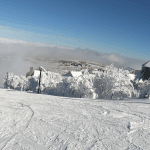 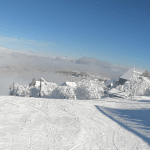