HAVE PATIENCE – by Joe Stevens 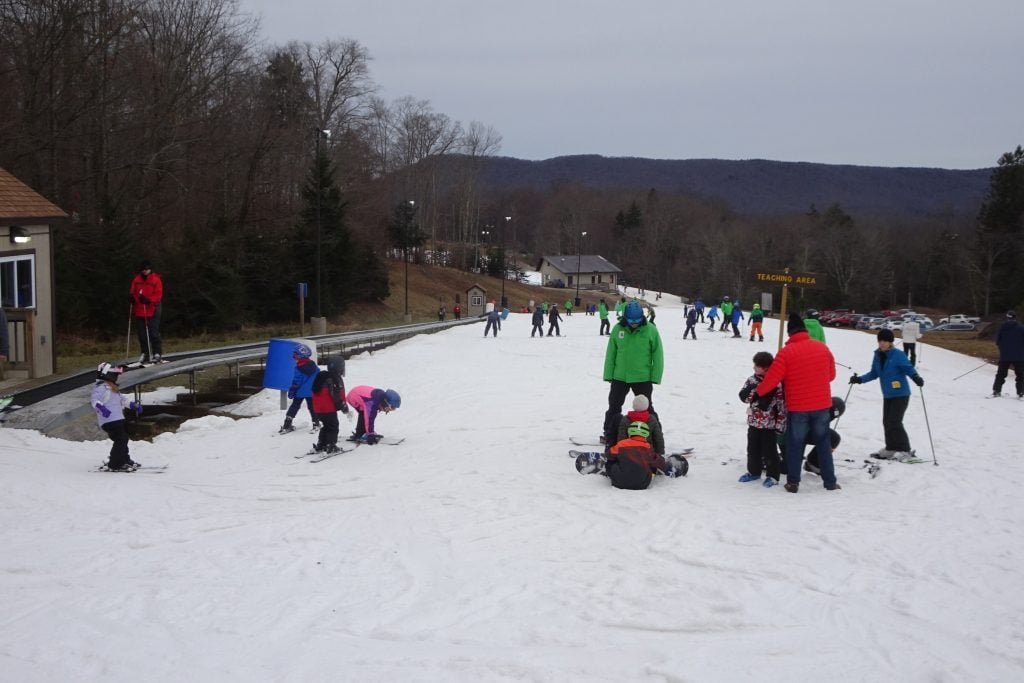 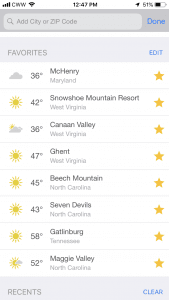 So be honest, how many times have you opened your weather app on your phone the last week or so? Especially if you have a trip planned to your local ski resort. You can count me in that group of checking the weather in the mountains of West Virginia, probably three to five times a day as I know the NWS updates their forecasts every couple of hours or so.

I have to remind myself that it is just the price we all pay who enjoy playing on that frozen form of water we all call snow. As I write this week’s column things at the majority of the resorts in the region are starting to shape up. We would be kidding ourselves if we didn’t think that the nice holiday conditions that were evident during most of the holiday season are still out there. They are not, but I am already seeing some rebound at various resorts and that should give everyone optimism as we head into the heavy part of the season.

If your glass is half full with the recent weather situation facing the snow sports industry, then you realize that all of the snowmaking lakes and ponds are full, due to the rain and milder temperatures that melted away some of the base on the slopes. Some resorts have had a couple of short windows of snowmaking recently but for the most part, the guns have been silent for the last couple of weeks. But that will soon be changing with basically normal winter temperatures returning.

Before I go any further, if you have been out on the slopes recently you can thank your neighborhood groomer for making sure that you had coverage to make some turns on with your skis and snowboards. What most people forget to do when checking their weather app is to not only look at the temperatures they will be playing in, but to look at the overnight temperatures. I am not necessarily talking about snowmaking temperatures, which would always be nice, but temperatures that allow the groomers to get on the slopes and push around the snow without losing too much of it. What I mean here is that when you push snow that is really soft, it’s going to go bye-bye a lot quicker than when you push snow that has been able to set up a bit. That’s when the groomers take over and make things pretty again for everyone to enjoy. Needless to say, they have earned their keep lately.

The industry is coming out of one of the most busy times of the season, with the holidays in the rear view window. If everything is just perfect, this is also a time that the industry sort of catches it breath to prepare for the January and February push. I am not saying any of the operators slack off this time of year, it’s just a period when, well they just catch their breath. I hope you understand what I am trying to get across to everyone with this thought process.

If you are planning to make some turns here in the very near future, please understand that if you can wait a few extra days it is going to pay off for you and your friends. The sound of snow guns is going to be heard at every resort from Tennessee to Maryland. The snowmakers are tired of getting things cleaned up in the garage and are ready to get out on the slopes to makes things white again on all of the slopes. 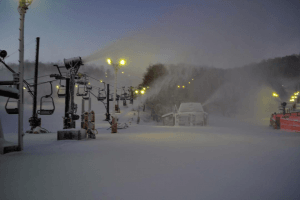 I hope everyone understands that there is going to be some make up time during the upcoming snowmaking period, when the snowmakers are going to have to go back and work on the trails that have already been opened, but now need some work on them again. It’s not going to take long, but it is necessary.

The next important period that has everyone concerned about is the upcoming three-day Martin Luther King holiday. If things move forward like forecasters (like Skisoutheast’s Brad Panovich) are predicting, things are going to be about 180 degrees different from what they are as I write this column on Sunday, January 6. So far today I have already checked my weather app twice and each time the predicted temperatures have dropped, in some cases in the higher elevations into the teens overnight. Believe me when I say that has snowmakers itching to pull the trigger and get as many slopes as possible covered. 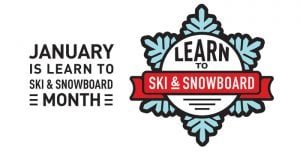 As I told you in last week’s column, January is national Learn to Ski and Snowboard Month (LSSM). Most resorts have special deals during January for folks wanting to learn to ski or snowboard and I am hearing since the weather hasn’t been the greatest, a lot of those special “Learning” deals are going to be extended into February as the resorts have received permission from LSSM officials to keep things going for another month. The sport needs and has to grow and the recent conditions haven’t been the best to learn on, as it may be.

Finally, this week, if you have a friend or a significant other who is in mountain operations at any of the region’s resorts, please be patient, as you are probably not going to be seeing them very much in the coming days and for good reason.