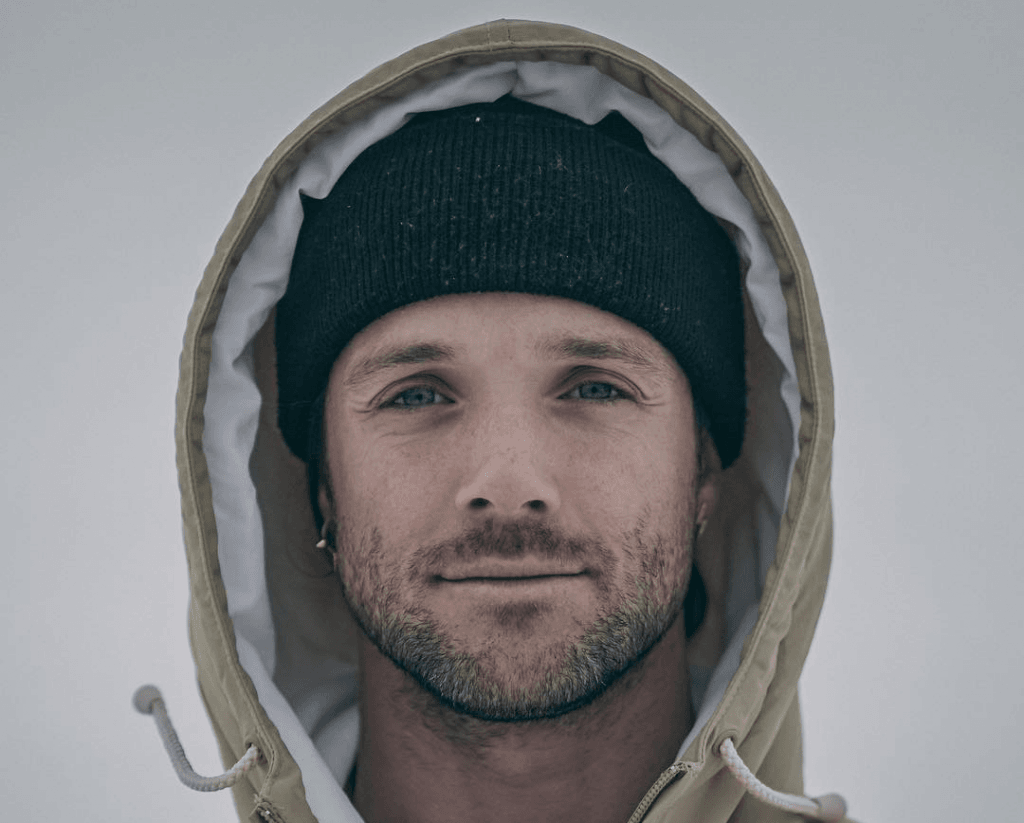 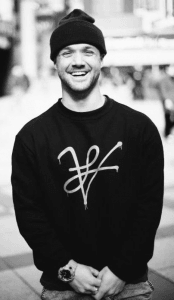 Boone, NC– One of the most accomplished international snowboarders, Louie Vito, is scheduled to visit Boone, North Carolina to help judge and support Daniel Boone Rail Jam on March 16.

In an unprecedented streak between the 2010 Olympics and spring 2012, Louie managed the unheard-of feat of earning podium positions in 20 of the world’s 23 major snowboarding contests, including three consecutive X Games medals, the overall championship for the Winter Action Sports Tour, and the overall championship in the U.S. Grand Prix (the third of his career at that time).

Vito has won fans off the mountain as well – he competed on Dancing With The Stars (season 9) and was featured in ESPN The Magazine’s “Body Issue” in 2011. Since then he was named Men’s Health Magazine’s Top 50 Most Fit Athletes in the World, he had a speaking part in the movie Point Break, hosted several projects for Red Bull-TV and ESPN, appeared on numerous TV shows on Nickelodeon such as 100 Things to do before High School, Jagger Eaton’s Mega Life, just to name a few. He also starred on ABC Family TV’s Switched. In 2015, Vito won a Young Hollywood Award as the country’s “Most Awesome Athlete.” Recently he filmed a season of “The Challenge” on MTV and was the TV analyst for several snowboarding events on NBC and Fox Sports TV.

Every year Louie hosts a charity Rail Jam at his hometown mountain resort in Ohio. This event has grown to be the biggest one of it’s kind in the entire Midwest.

Daniel Boone Rail Jam is unique in the fact that it is not on a traditional ski slope, but instead in the middle of an outdoor amphitheater in the downtown Boone area. The event is presented by Double Wood Farm, Town of Boone, and the Appalachian Mountain Brewery in support of the We Can So You Can Foundation. The foundation has two goals with this project: 1) To revitalize the historic amphitheater in efforts to make the facility more suitable for public events. 2) To encourage growth in local winter sports by giving competitors a stage on which to showcase their incredible talent.

You can see more at Daniel Boone Rail Jam

WATCH THE VIDEO BELOW AND TURN UP THE VOLUME!